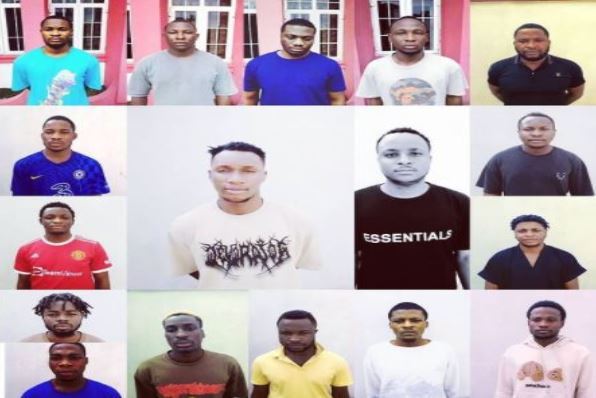 The convicts were among 33 suspected internet fraudsters apprehended in Calabar on Thursday, during a sting operation.

They were each convicted after pleading guilty to separate one count of charge that bordered on criminal impersonation and identity theft with intent to obtain property and gain advantage contrary tothe Cybercrime (Prohibition, Prevention, Etc) Act 2015.

All the defendants with the exception of Godson Tohie and Achilonus Chidiebere bagged six months imprisonment with various options of fine ranging from N50, 000 to N100, 000. 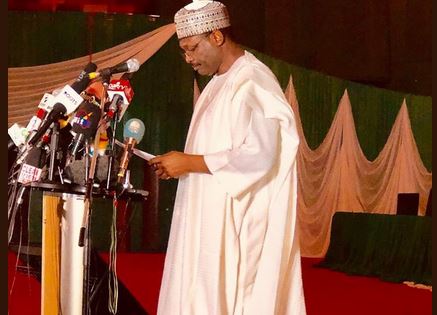 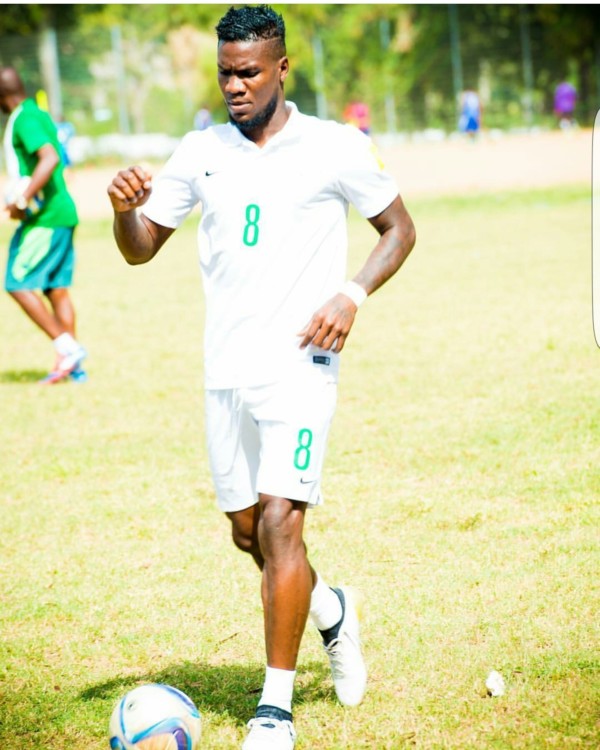 Brown Ideye has become the latest Nigerian to head to the Chinese Super League, after joining (more…) 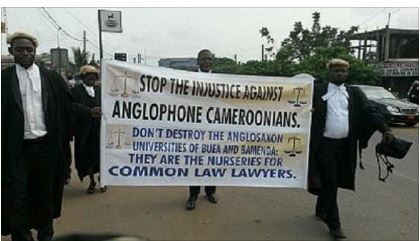 TVC N. Abine Ayah, deputy attorney general of the Supreme Court of Cameroon, has been arrested in what… 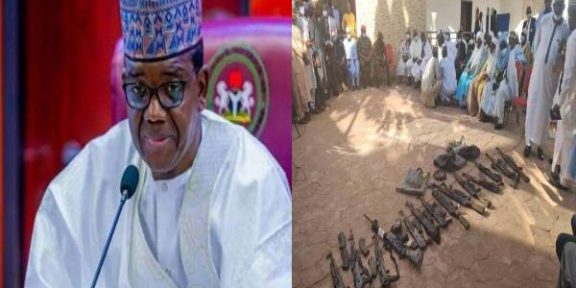 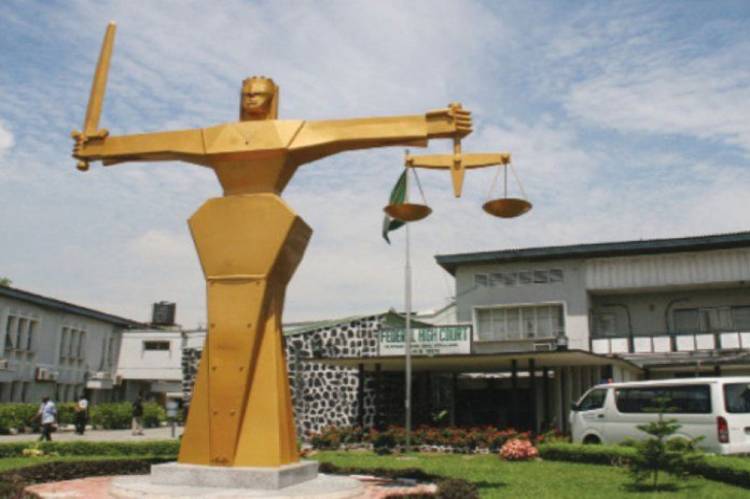 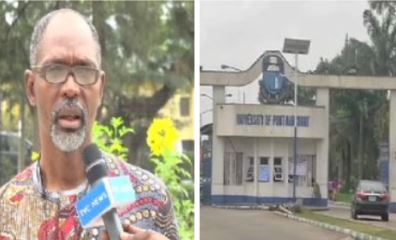 Lecturers in the University of Port Harcourt… 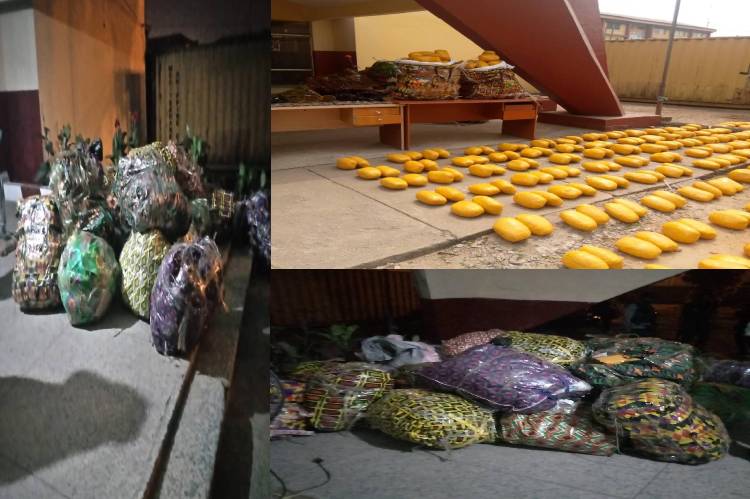