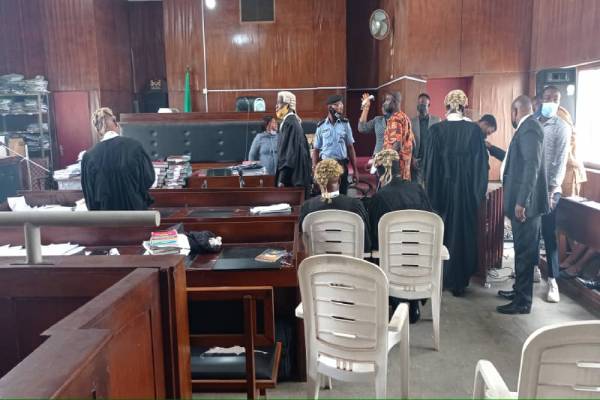 An Oyo state high court has adjourned the case of 500billion naira filed by Yoruba nation agitator Sunday Adeyemo also known as Sunday Igboho against the Federal Government till the 17th of September.

Justice Ladiran Akintola who gave the judgement during a hearing between both parties, maintained that the interim order stopping order denying the Federal Government from freezing the account of the Yoruba Nation agitator still stands.

Sunday Adeyemo is seeking a five hundred billion naira compensation from the Federal Government following his claim of infringement on human rights by the Department of State security.

Counsel to Igboho Yomi Aliyu while reacting to this said the motion by the counsel to the Federal Government to nullify the interim order was not feasible.

He said it would be unjust if such motion is considered by the court.

1200 Corp Members sworn in for Orientation Course in Benue 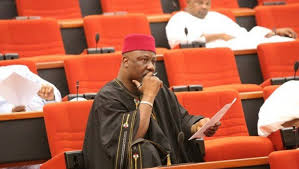 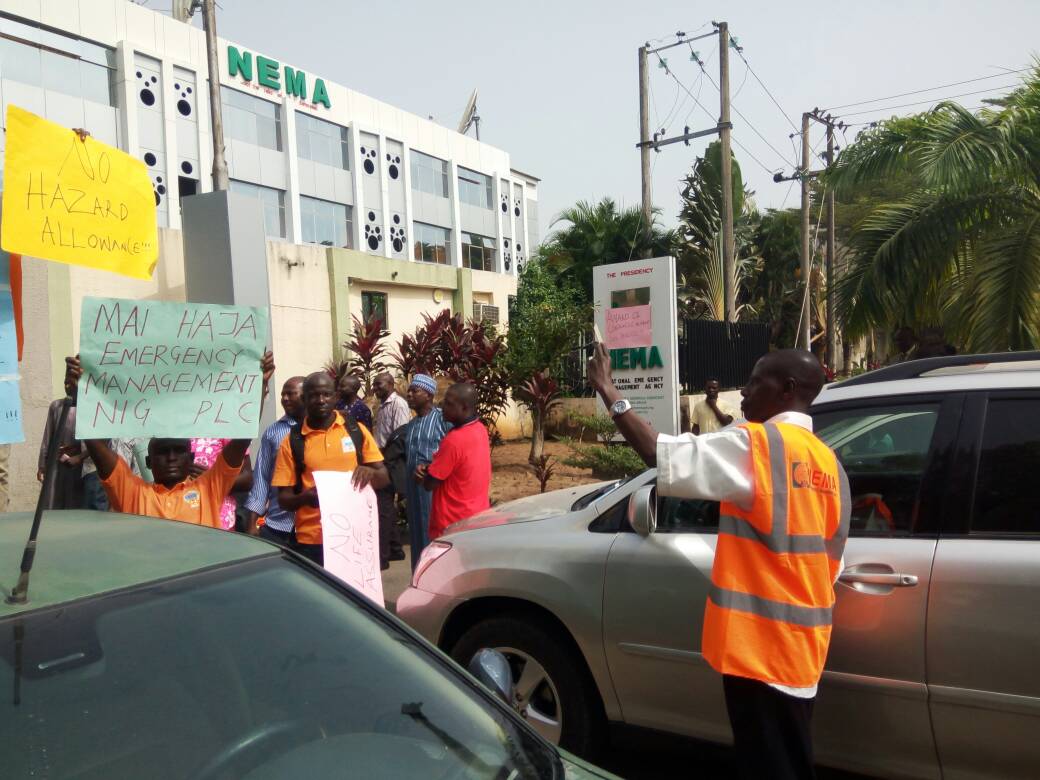 The workers of the National Emergency Management Agency, NEMA, are expected to call off their one day… 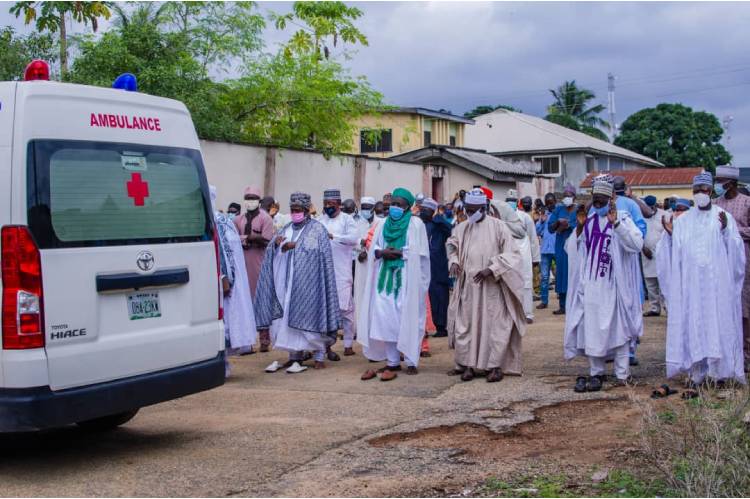 The remains of the Chief of Staff to the Kwara state governor, Mr Aminu Logun has been laid to rest… 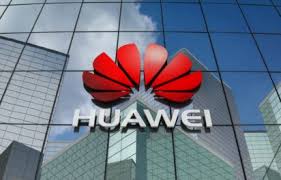 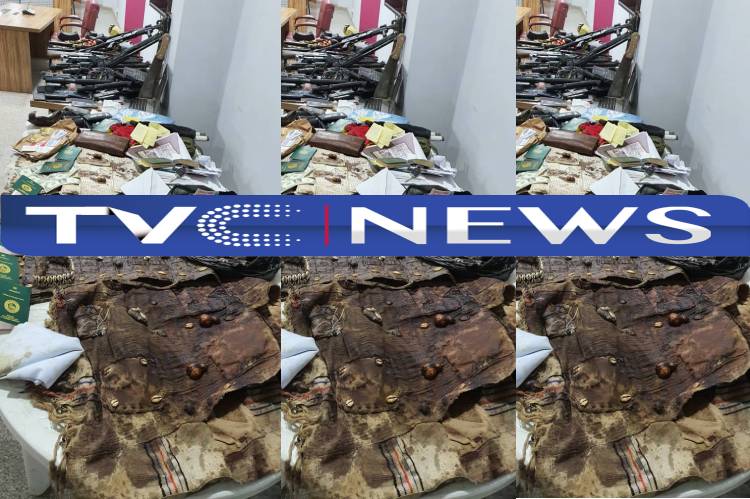 PRESS BRIEFING AT THE NATIONAL HEADQUARTERS… 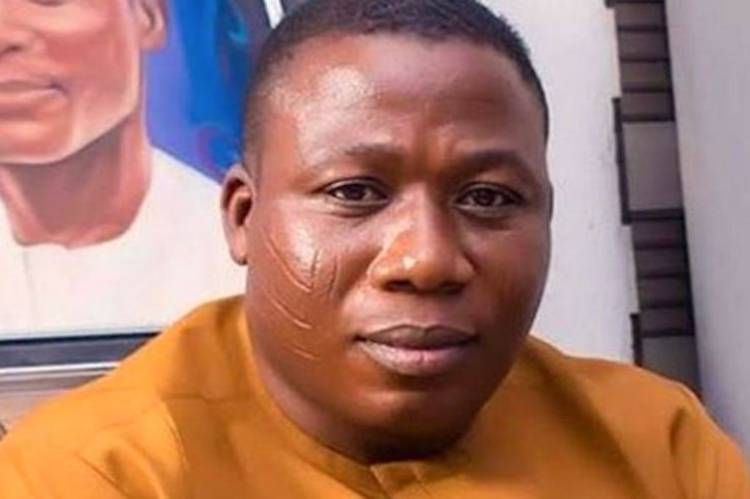 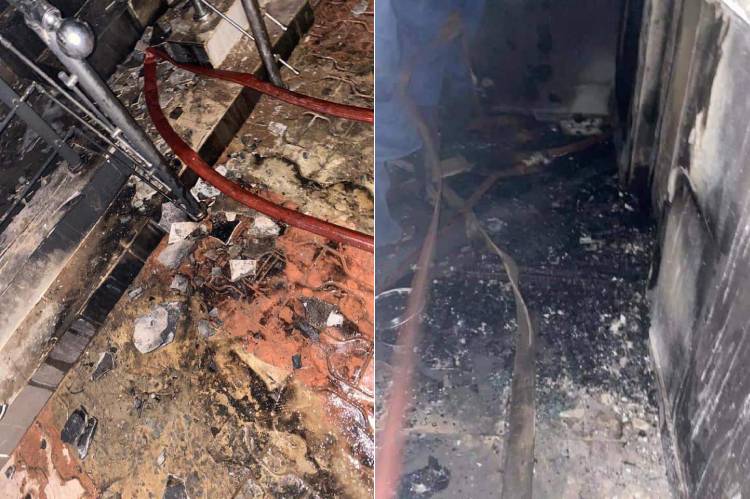 The Oyo State Police Command has said it…