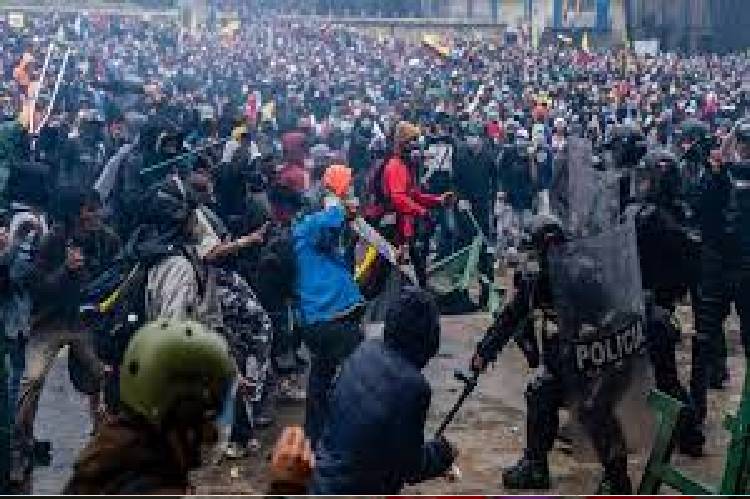 At least 70 persons have been arrested in the latest round of anti-government protests in Colombia.

The demonstrations marked the end of a weeks-long pause in the unrest over taxes, police and poverty.

Although the government has said the most recent round of protests were largely peaceful, officials have repeatedly accused armed groups of infiltrating the demonstrations.

The demonstrators have also demanded an end to police repression and more supportive public policies to alleviate the economic effect of the COVID-19 pandemic.

Observers say the wave of protests in Columbia have left at least 60 people dead and the United Nations has called for an independent probe into the killings.

More than 40 percent of the country’s 50 million inhabitants are now living in poverty. 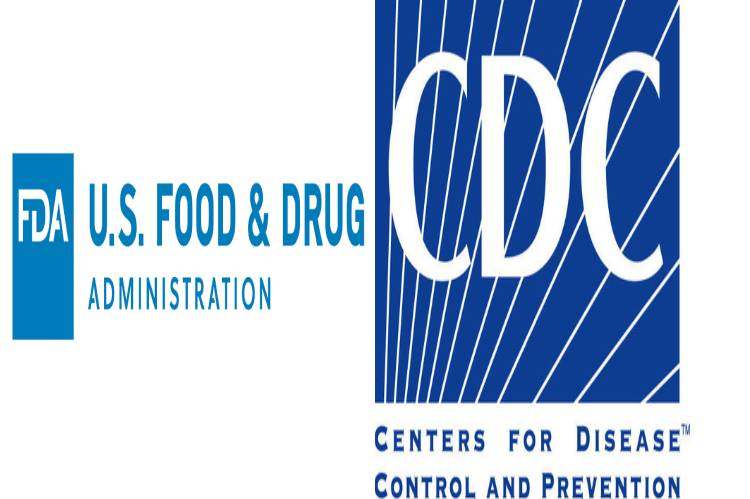 The U.S. Centers for Disease Control and Prevention and the US Food and Drug Administration have both… 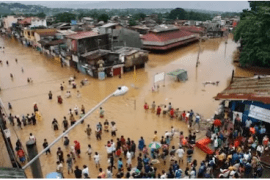 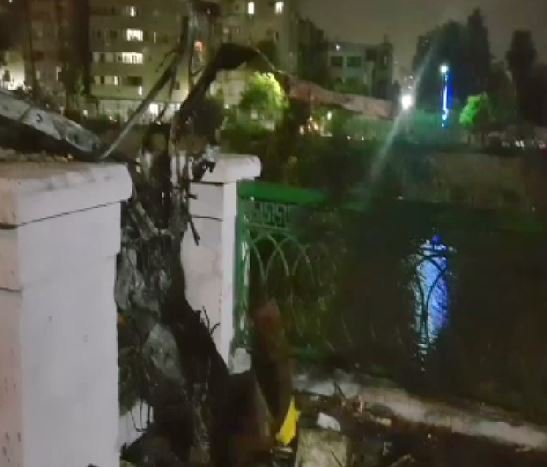 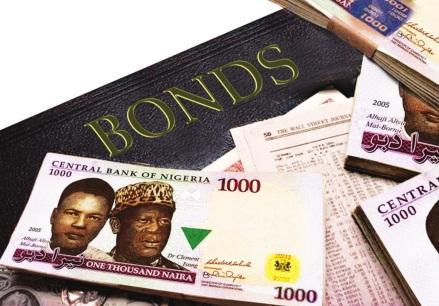 The federal government is listing a 5-year, N10.69b green bond at the Nigerian Stock Exchange. (more…)