Facebook Inc launched a review on Monday of how it handles violent videos and other objectionable material, saying it needed to do better after a video of a killing in Cleveland on Sunday remained on its website and mobile app for two hours.

The world’s largest social network will be looking for ways to make it easier for people to report such videos and to speed up the process of reviewing items once they are reported, Justin Osofsky, Facebook’s vice president for global operations and media partnerships, said in a statement.

U.S. authorities have widened a manhunt for the murder suspect who, according to police, posted a video of himself on the social media site shooting an elderly man in Cleveland.

Police said they had received dozens of tips about the possible location of the suspect, Steve Stephens, and repeatedly suggested he turn himself in.

The shooting was the latest violent incident shown on Facebook, raising questions about how the company moderates huge amounts of content uploaded from around the world.

Facebook relies largely on its 1.9 billion users to report items that violate its terms of service. Millions of items are reported each week in more than 40 languages and thousands of workers review them, Osofsky said in the statement, posted on a company blog. 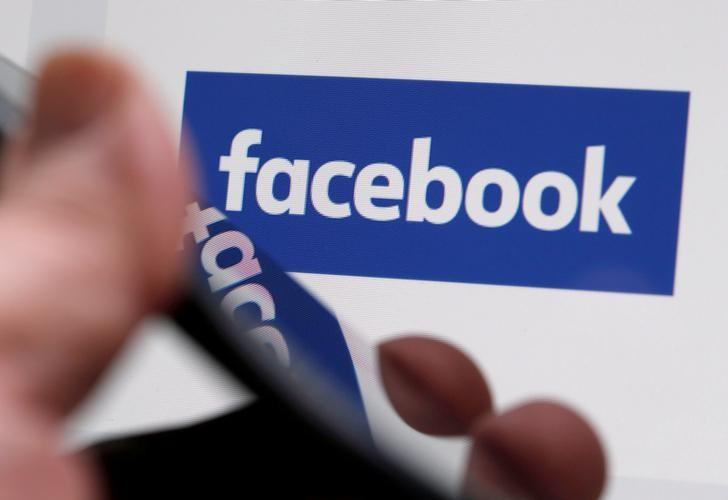 “We prioritize reports with serious safety implications for our community, and are working on making that review process go even faster,” Osofsky said.

The company, which recently began to allow advertising breaks in live video streams, has also tried to automate the process for flagging offensive material.

Menlo Park, California-based Facebook released a timeline of events related to Stephens, something it had not done after other violent incidents.

Stephens posted three videos, Facebook said. In the first, uploaded at 2:09 p.m. EDT on Sunday (1809 GMT), he said he intended to commit murder. No one reported it, according to Facebook.

Two minutes later at 2:11 p.m. EDT, Stephens uploaded a video of the shooting. And a third video, with a confession to murder, was broadcast live at 2:22 and reported by someone shortly after it ended at 2:27 p.m. EDT.

The shooting video was not reported by Facebook users until 3:59 p.m. EDT and Stephens’ account was disabled at 4:22 p.m. EDT, Facebook’s timeline showed.

“We disabled the suspect’s account within 23 minutes of receiving the first report about the murder video, and two hours after receiving a report of any kind. But we know we need to do better,” Osofsky said.