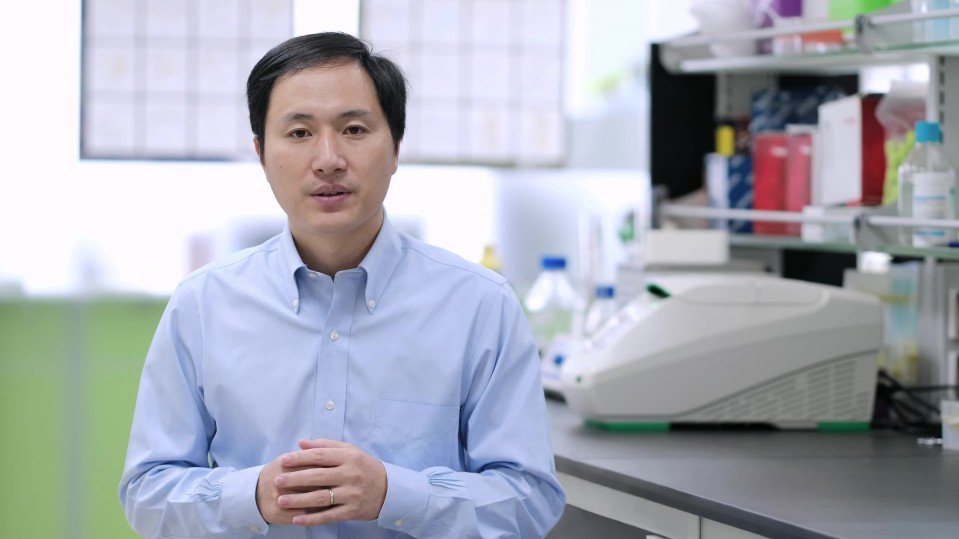 The lead researcher He Jiankui was sentenced to three years and fined 3 million yuan ($430,000).

Two other researchers involved in the project received lesser sentences and fines.

Zhang Renli was sentenced to two years in prison and fined 1 million yuan, Qin Jinzhou received an 18-month sentence, but with a two-year reprieve, and a 500,000 yuan fine.

He, the lead researcher, shocked the scientific world when he announced in November 2018 that he had helped make the the world’s first genetically edited babies, an announcement which sparked a global debate over the ethics of gene editing.