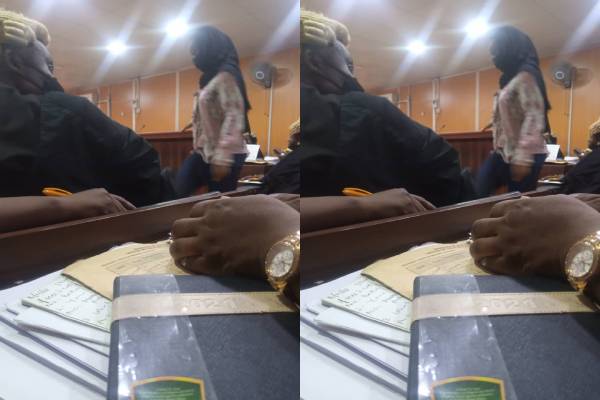 Chdinma Ojukwu in the Dock

Chidinma Ojukwu and one Adebayo Quadri have pleaded not guilty to eight counts of murder, stealing and forgery .

Her sister, Chioma Egbuchu is also arraigned and has pleaded not guilty to receiving the late Mr Ataga’s Iphone 7.

The state government is represented by the DPP, Olayinka Adeyemi, while one O. Egwu is representing miss Ojukwu.

The director of public prosecution has asked Justice Adesanya to give a date for trial and to order a further remand of the first two defendants in custody.

While another counsel, babatunde busari represented the second defendant. The director of the Lagos State office of the public defender, Dr. Jide Martins Who led the team that represented the third defendant asked the judge to uphold the earlier bail granted Chioma egbuchu, which the court granted. 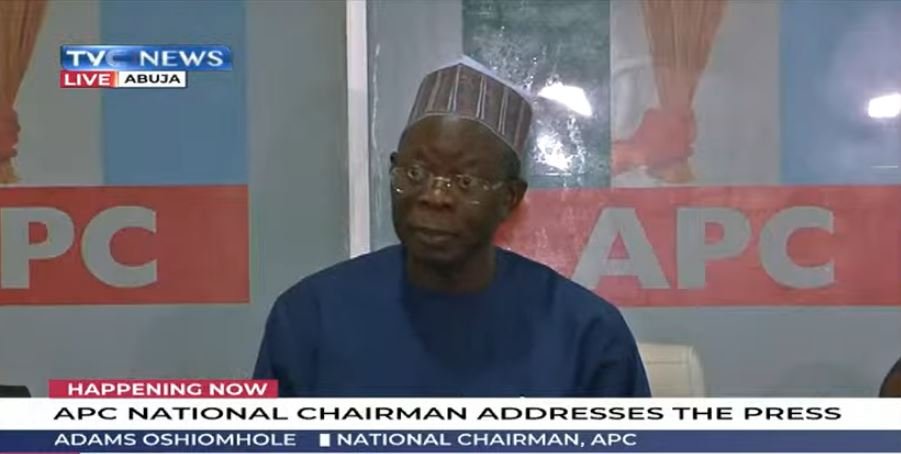 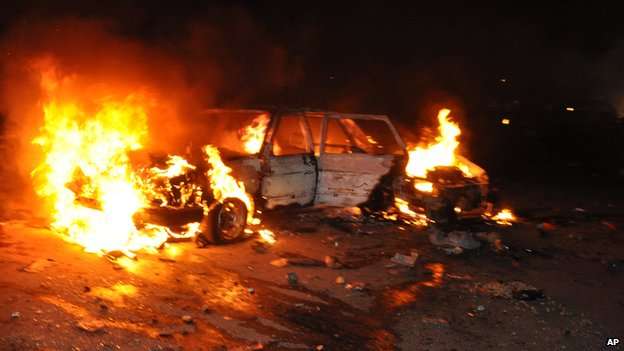 TVC N. It was reported that a bomb has gone off at Muna Garage in the Maiduguri area of Borno (more…) 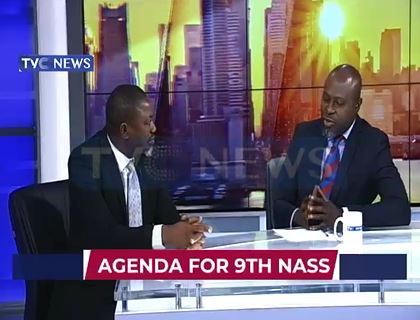 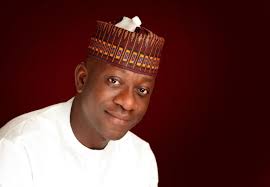 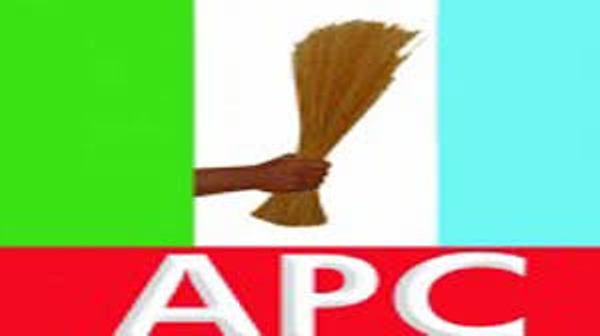 The inaugural two days retreat of the All… 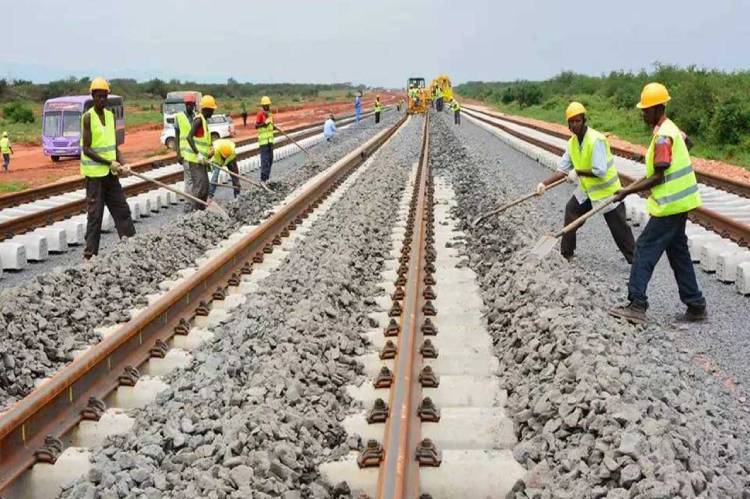 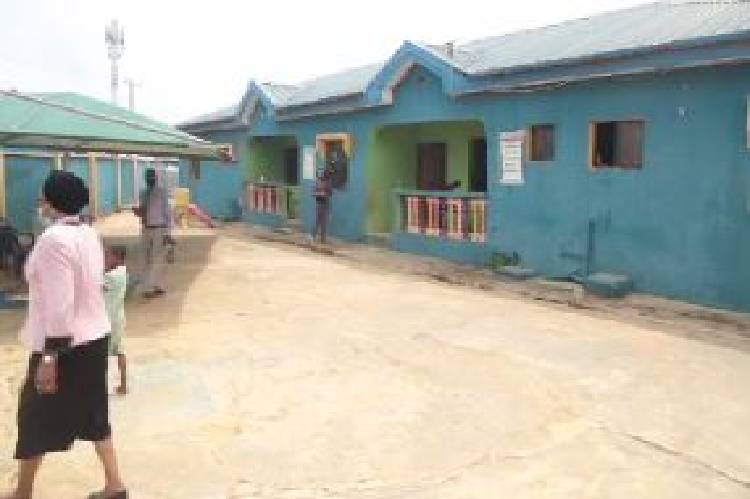