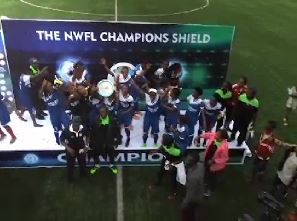 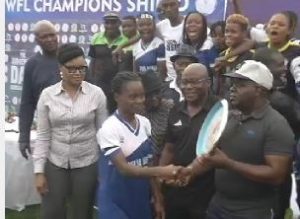 The Champions Shield match was tagged “The Judgement Day” but for both teams it was “The Battle of The Greeks” as two familiar foes, Rivers Angels and Bayelsa Queens aimed for the coveted prize

No goals in the opening exchanges until the 43rd minute when the Women Football League Champions at a free-kick close to the edge of the box.

The first half ended with Uzoamaka Igwe’s goal seperating both sides.

Lucky Odiri was the quickest to react in the 75th minute after Rivers Angels goalkeeper failed to handle the ball from a corner-kick. 2-nil it ended at the Samson Siasia Sports Stadium.

Chairperson of Nigerian Women Football League, Aisha Falode is happy with the performance of both teams.

Mercy Johnson, Jide Kosoko return to Cinemas in ”The Reunion” 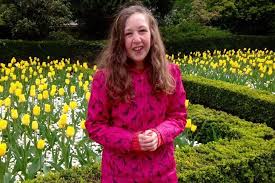 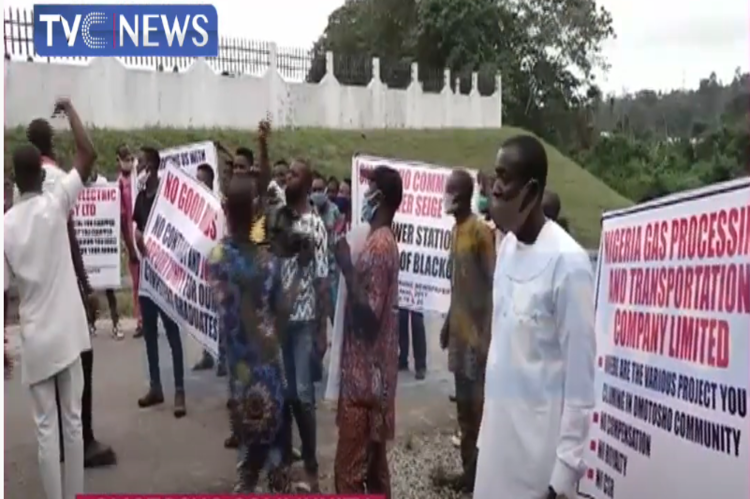 Residents of Omotosho protest failure of companies to provide electricity 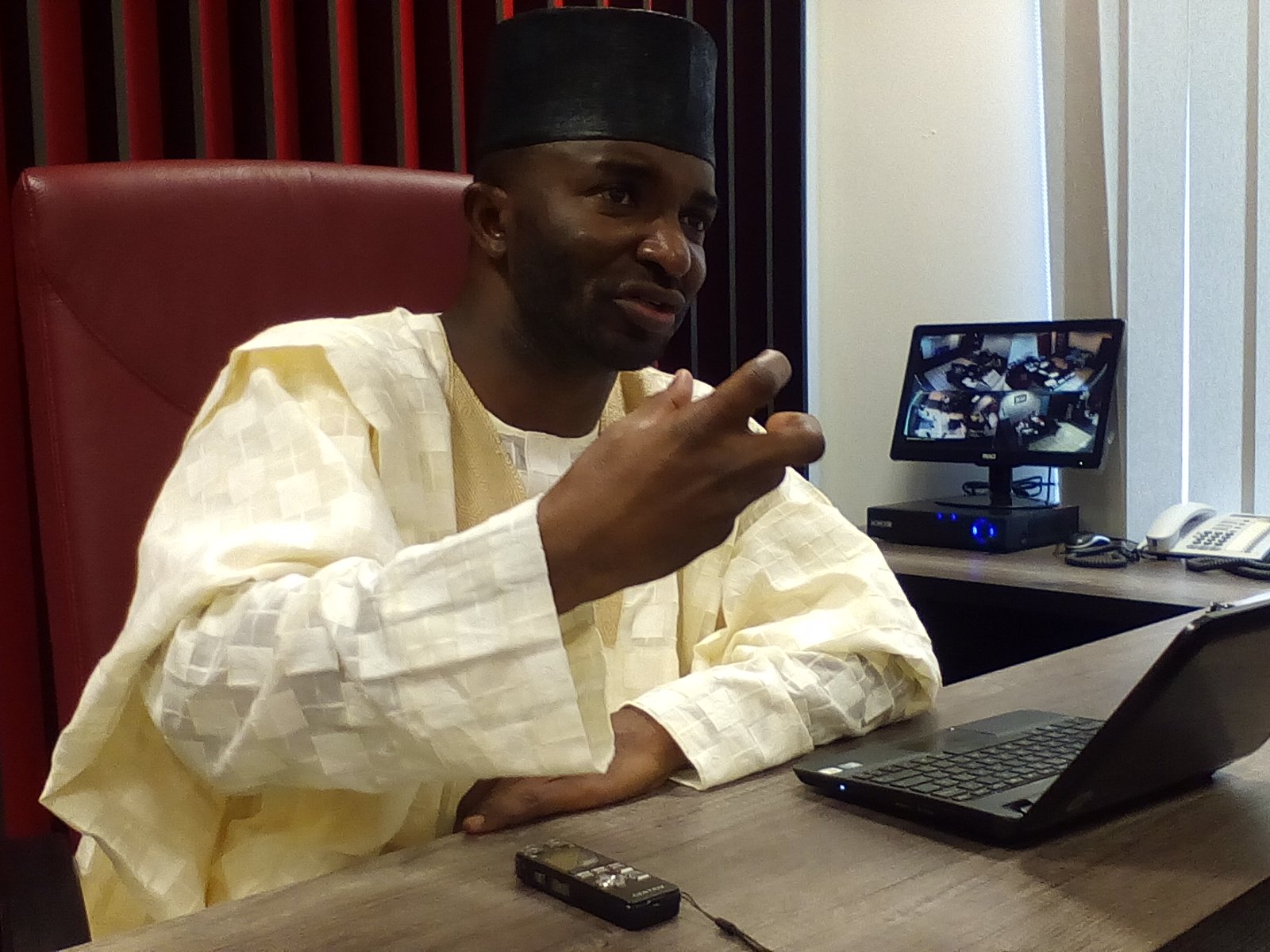 Senator Nyako, others defect to ADC in Adamawa 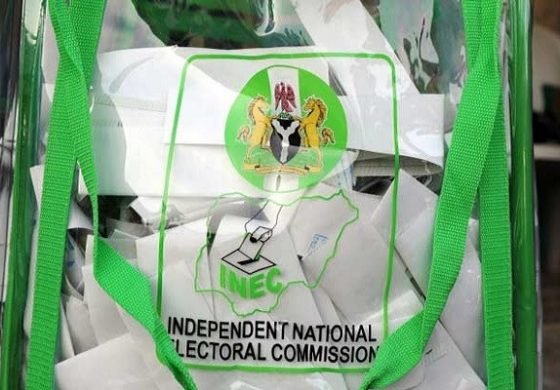 The Lagos State Government has announced restriction of vehicular movement in the state on Saturday,… 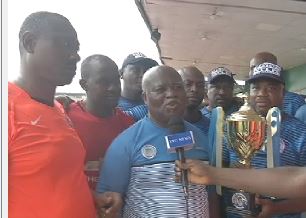 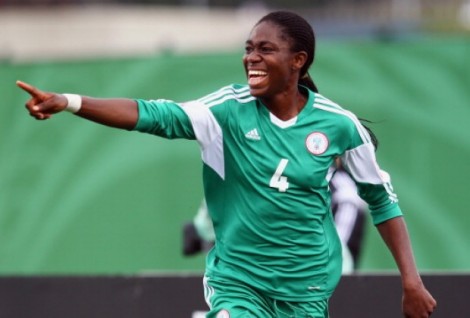 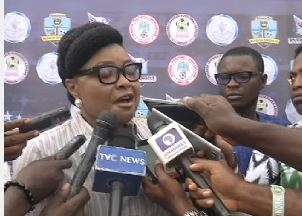