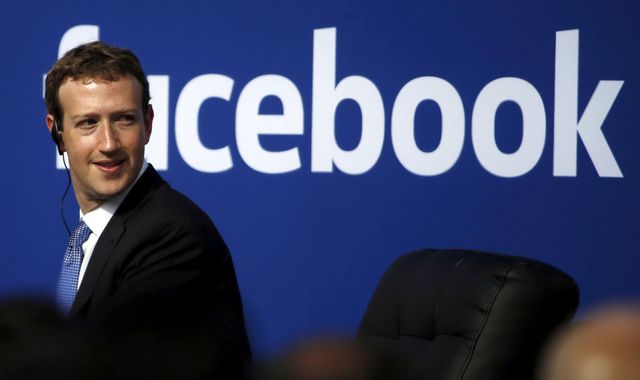 Facebook said the personal information of up to 87 million users may have been improperly shared with political consultancy, Cambridge Analytica.

It says most of those whose data was shared with Cambridge Analytica, which worked on President Donald Trump’s 2016 campaign, were in the U.S. 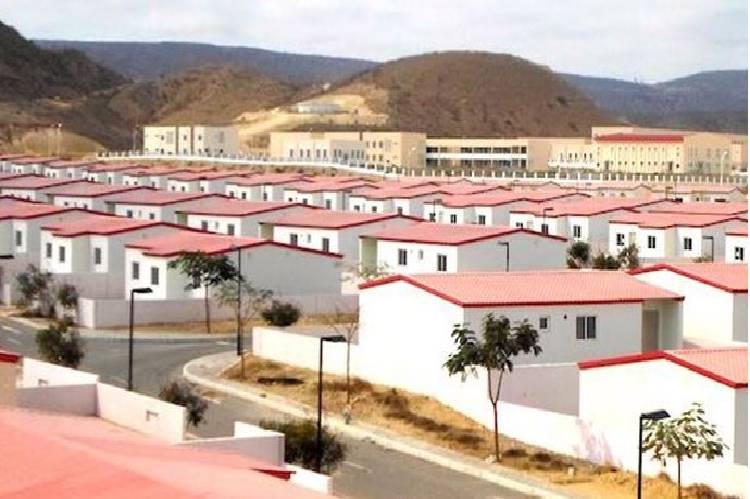 The Kano State Government has announced that about 5,000 housing unit will be constructed for teachers… 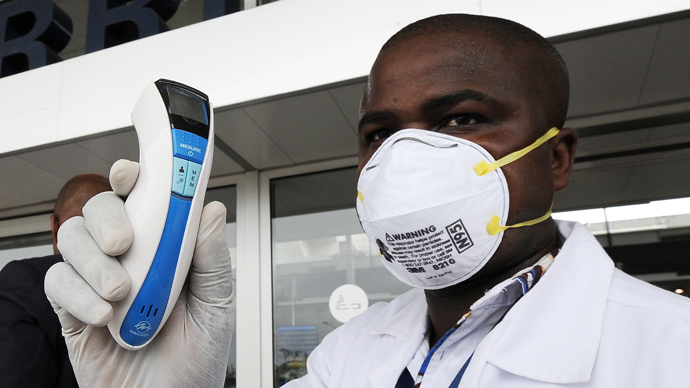 A deadly Ebola outbreak in Democratic Republic of Congo is stabilizing, giving reason for cautious optimism,… 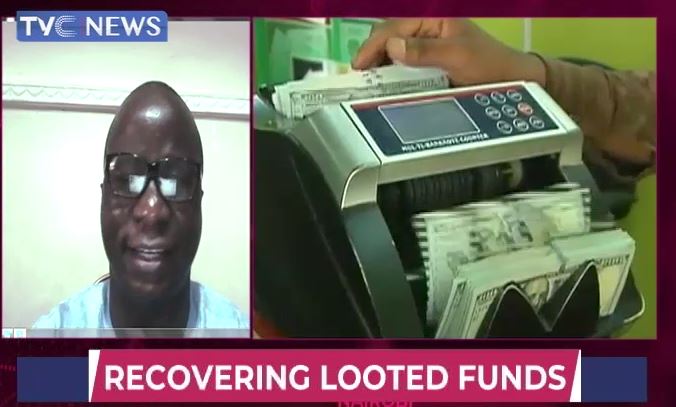 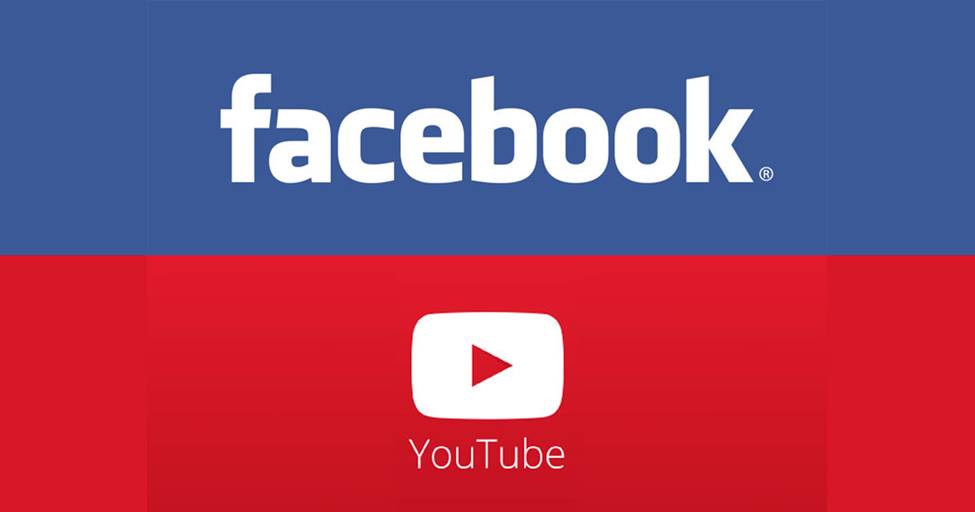 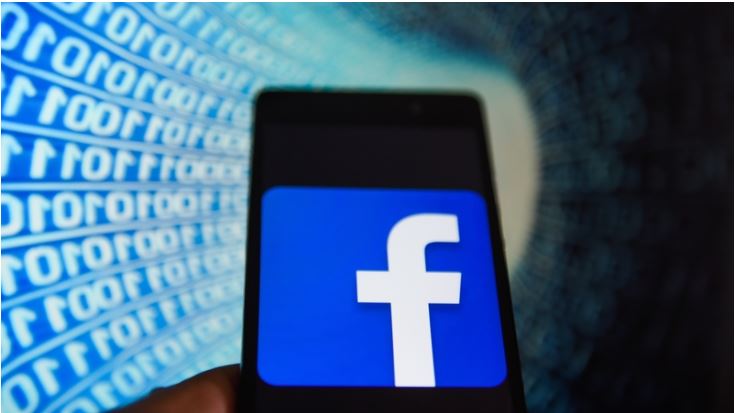 The Federal Trade Commission is set to announce…