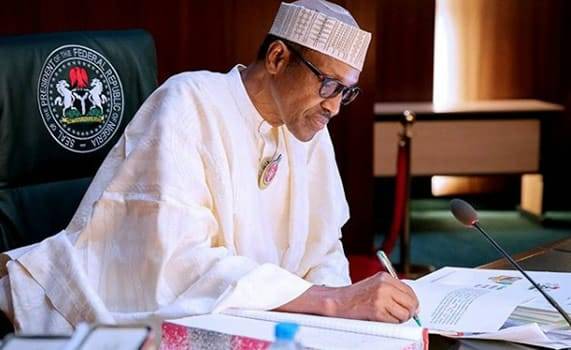 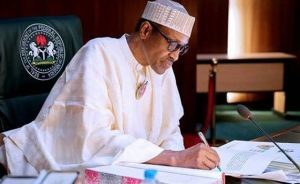 The Senate, on Tuesday received a letter from the President seeking recognition of the interim management of the Niger Delta Development Commission until the forensic audit on its accounts is completed.

The letter was read by president of the senate, Ahmad Lawan, and centers on the committee constituted by the minister of the Niger Delta, Godswill Akpabio. 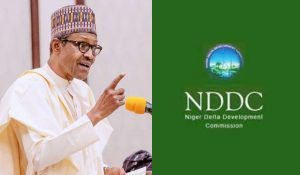 This comes two months after the senate approved the president’s request to confirm a sixteen-man board that will oversee operations of the commission.