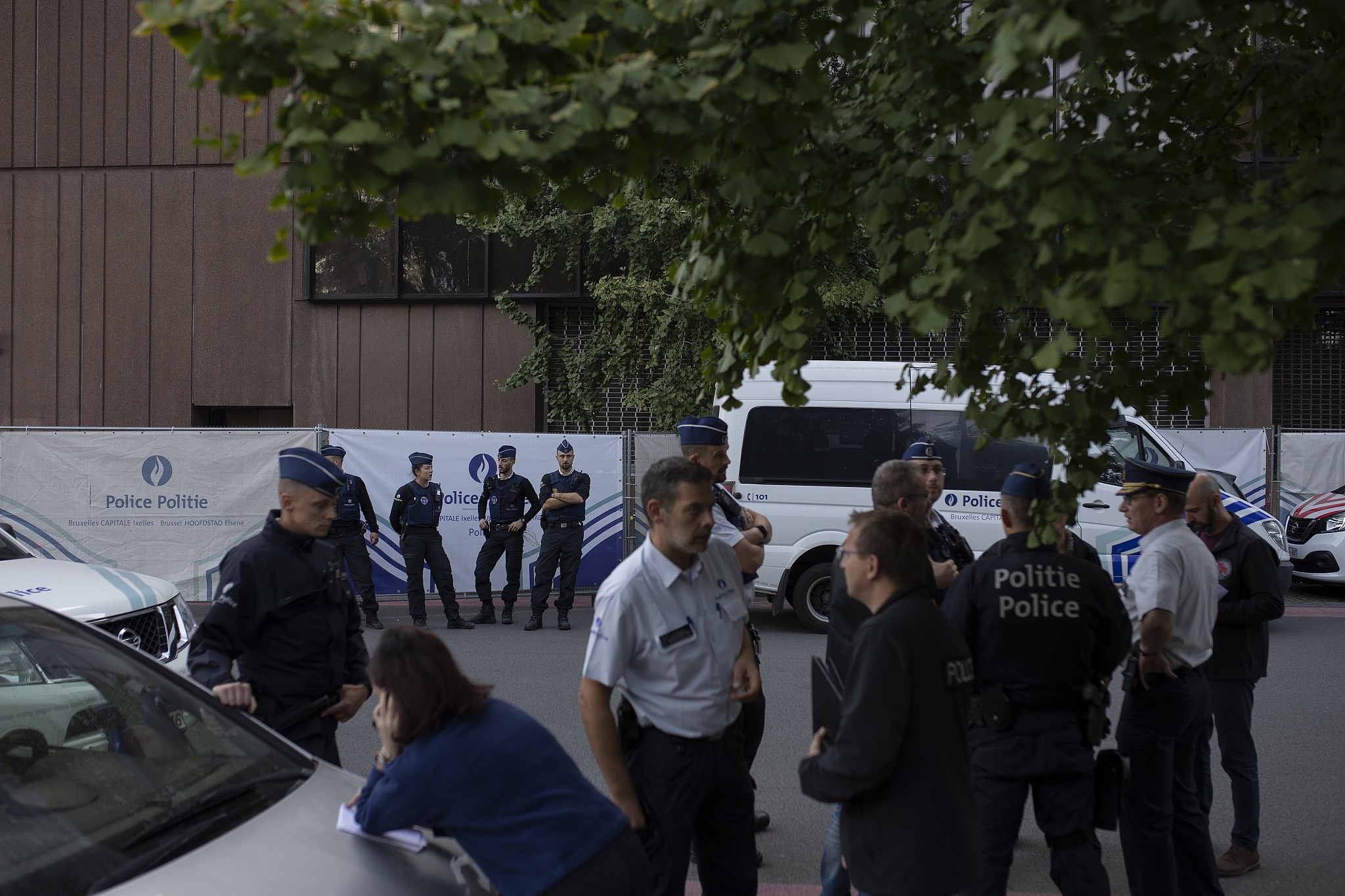 An attacker who stabbed a policeman in Brussels Tuesday has been shot dead.

The attack was said to have taken place close to the Grand Place in Brussels’ historic center, before officers got to the scene and shot the suspect.

The prosecutor’s office is currently investigating to ascertain if the attack is linked to any terror group.

Belgian Interior Minister Jan Jambon said the pre-dawn incident was a “cowardly act against our policemen.” He added that the suspect did not appear to be on the nation’s anti-terror data base.

The victim was hospitalized with non-life threatening injuries while the attacker was seriously injured after being shot in the chest.

Ine Van Wymersch, a spokeswoman for the Brussels prosecutor’s office, said “some witnesses said he shouted “Allahu akbar (God is great) but the investigation will need to bring more clarity.”

“The terror context is not clear but we need to cast the judicial context as wide as possible,” she said.

Belgium has been under heightened security since the March 2016 attacks at Brussels’ airport and subway that left 32 people dead. 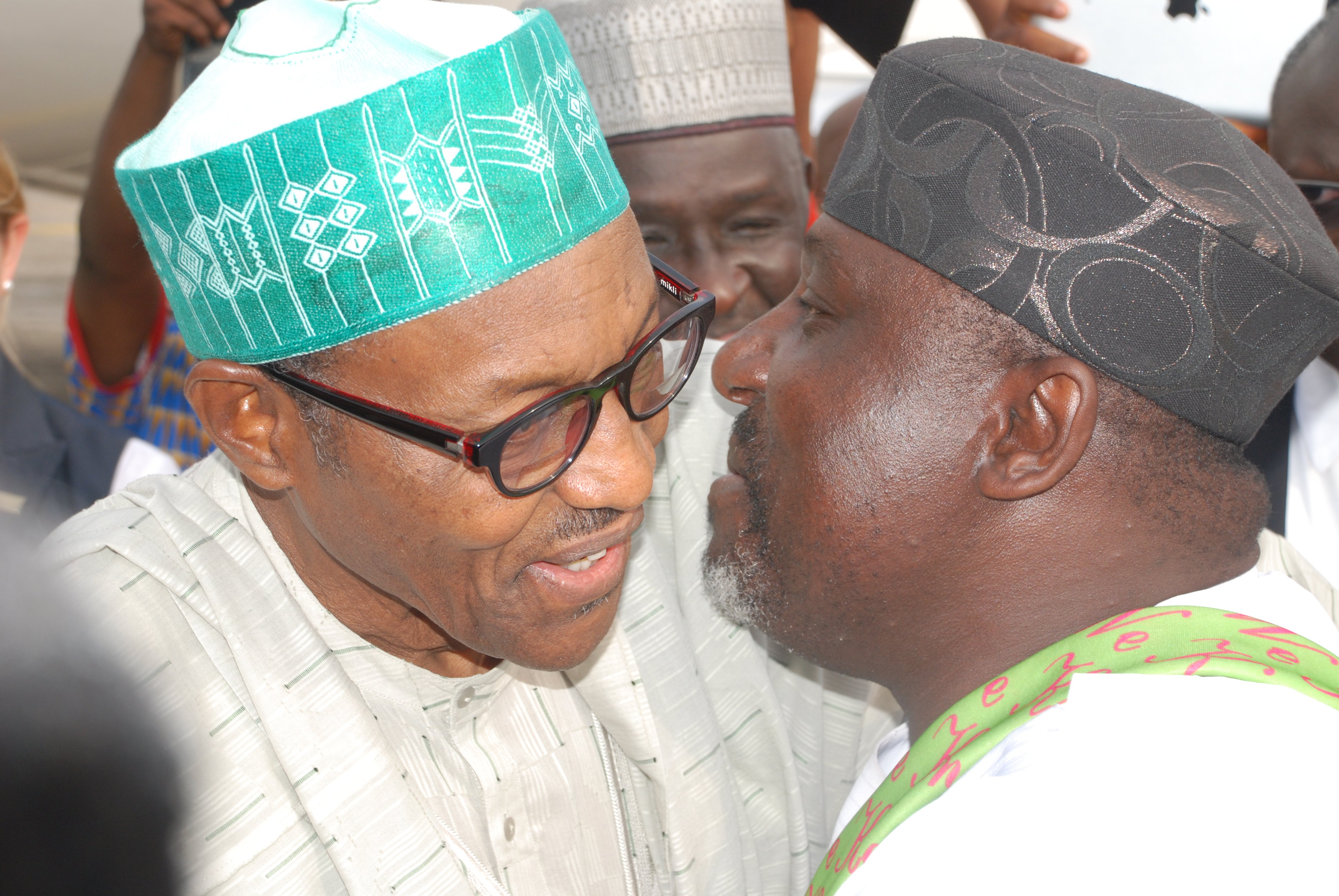 No automatic ticket for Buhari in 2019- Okorocha 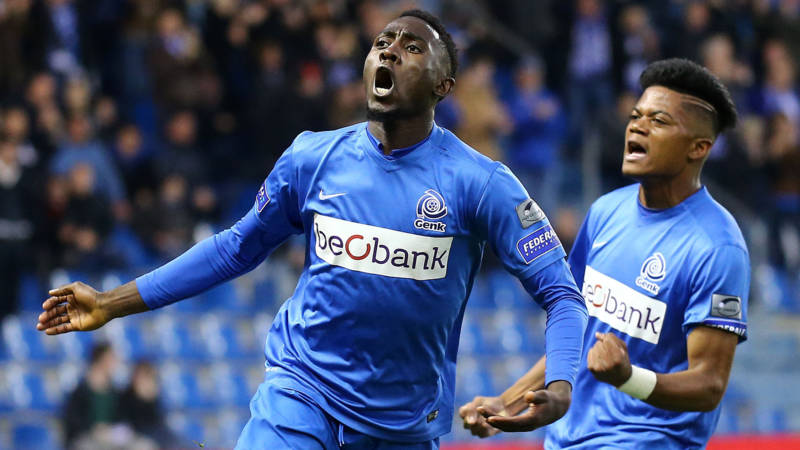 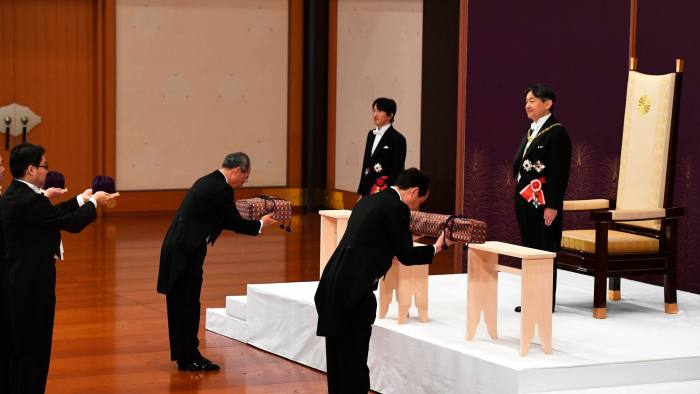 Japan's New Emperor Naruhito has given his first address after ascending the throne, expressing his…