Parliament Members in the United Kingdom have accused Footballers of acting in a way that is insulting to the National health service, NHS by engaging in group hugs after scoring goals.

The British Government has warned Players to avoid ‘unnecessary contact at all times’ including ‘handshakes and hugging’ in a set of tough new rules sent to Premier League clubs.

Footballers have also been warned against flouting social distancing rules at a time of national crisis, as such actions make it harder to justify the continuation of elite sport during a national lockdown. 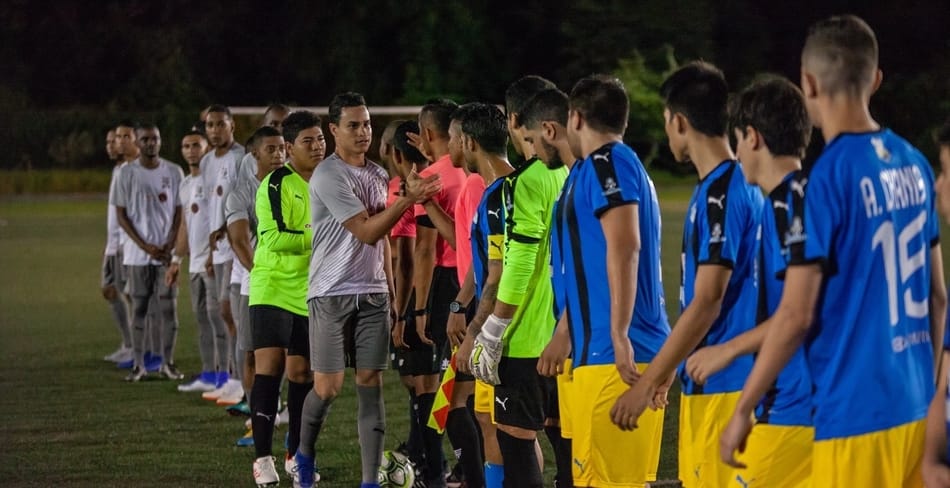 Eight Manchester City players rallied round Phil Foden as they celebrated the only goal scored in their win over Brighton while Fulham players mobbed Ivan Cavaleiro after he equalised in the 1-1 draw at Tottenham Hotspur in another premier league game last night.

Meanwhile, Southampton Manager, Ralph Hassenhutl has confirmed that forward, Danny Ings has tested positive for Covid-19 following their win over Liverpool and he potentially contracted the virus during the game.

The striker celebrated with his team-mates after netting the winner but his manager says there had been no other positive tests in his squad.

Ings has been in isolation since that match and is due to come out of it on Friday ahead of their game with Leicester City.