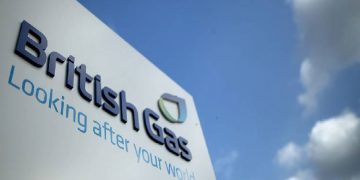 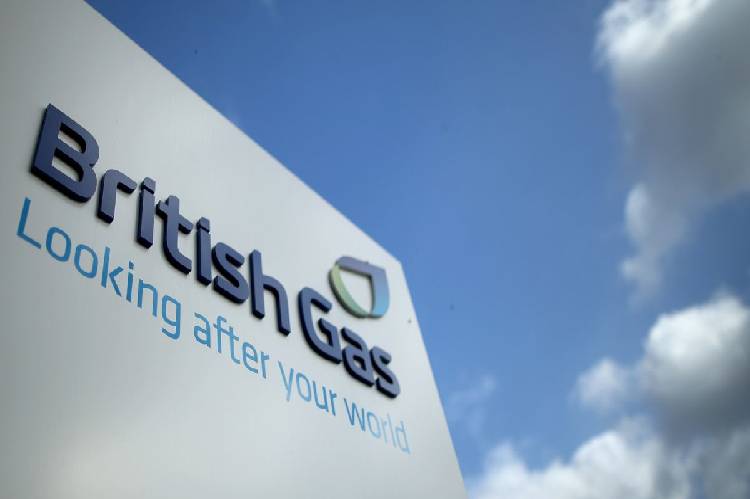 The strike comes after GMB conducted a strike ballot of 9,000 members in December 2020. An overwhelming 89% voted in favour of industrial action.

This vote came after parent company Centrica said it would impose ‘fire and rehire’ cuts to workers’ pay and terms and conditions on pain of dismissal.

“British Gas boss Chris O’Shea’s attempts to bully workers into accepting cuts to their pay and terms and conditions has provoked this inevitable outcome – massive disruption to customers in the depths of winter and a stain on the reputation of an historic company and brand.

“GMB is calling on the public to ask why British Gas CEO Mr.  O’Shea is provoking an engineers’ strike with ‘fire and rehire’ pay cuts, in the depths of winter.

“This is against the backdrop of the company reporting operating profits of £901m in the latest available annual accounts.” he added.