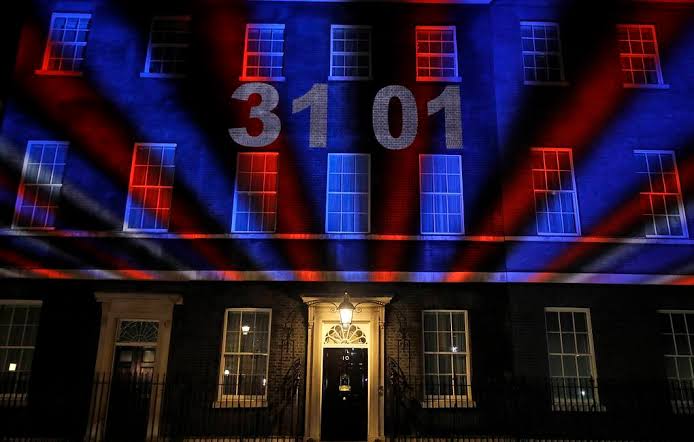 United Kingdom has officially left the European Union after 47 years of membership and more than three years after it voted to do so in a referendum.

However, an 11-month transition period has begun and the UK will largely stick to EU rules. This means that British nationals can still travel around the EU as freely as before, for now.

The same goes for the 3.6 million EU citizens living in the UK. 1.1 million British citizens live across the 27 E.U member states.

Candlelit vigils were held in Scotland which voted to stay in the EU, while Brexiteers partied in London’s Parliament Square. 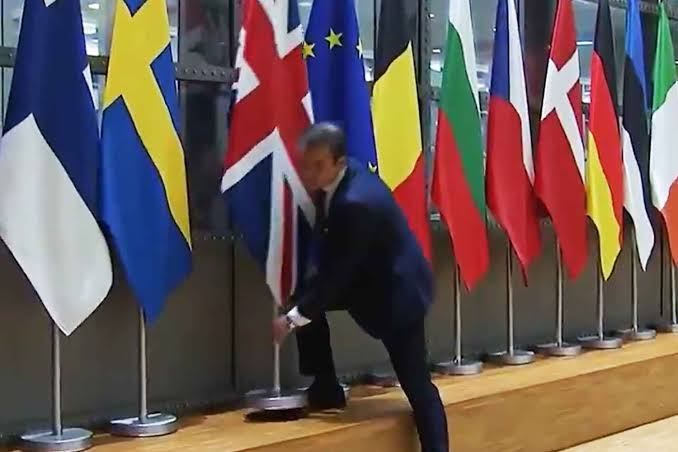 Britain’s Union Flag was removed from the line up of flags of EU member state at the European Parliament building in Brussels friday evening, ahead of the United Kingdom’s exit from the bloc, at midnight.

Officials lowered the red, white and blue flag- with some difficulty – outside the European Parliament, where the 73 British lawmakers will no longer be members of the assembly.

In its place on the pole they raised the EU flag, a circle of 12 yellow stars on a blue background.

Britain is the first country to quit the European Union.