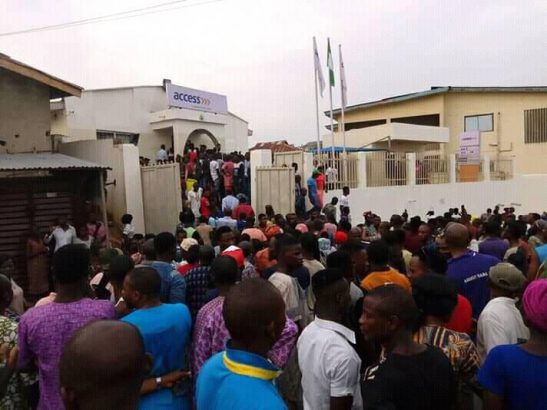 Although the details are still sketchy, three policemen are feared dead in the robbery which took place around 5.30 this evening.

TVC News gathered that the armed robbers who announced their arrival with gun shots which frightened residents who scampered for safety, also left some bank workers and customers at the Automated Teller Machine (ATM) gallery of the bank with varying degrees of injuries.

The gunmen who blew the bank’s security door with dynamite to gain access into the baking hall, also carted away an undisclosed amount of money during the raid which was said to have lasted for about an hour.

It’s the fourth bank robbery this year in Ekiti State and in all lives have been lost. 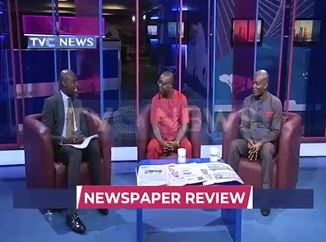 The Home based Super Eagles are currently in Kano preparing for the African Nations Championship, (more…) 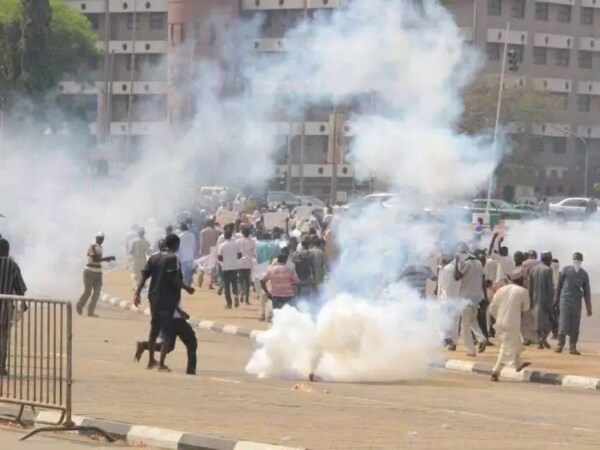 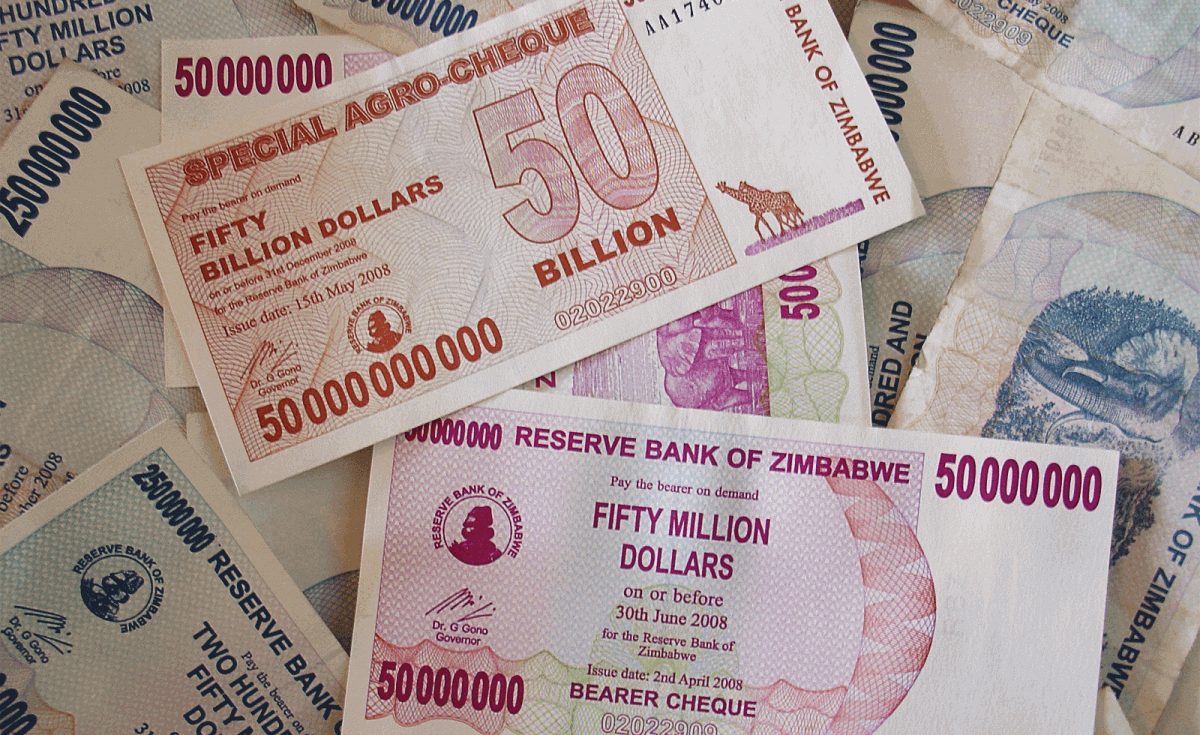 Zimbabwean President, Emmerson Mnangagwa has said the country must have a new currency by the end of… 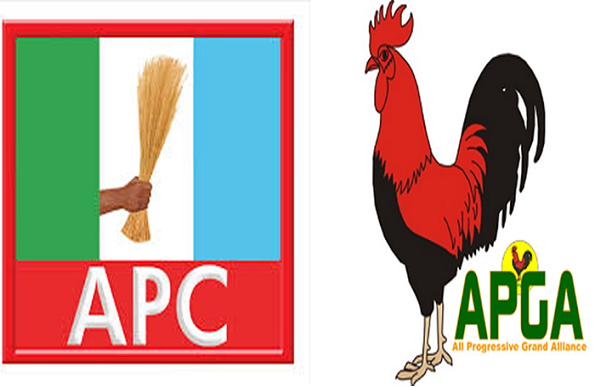 The National chairman of the All Progressive… 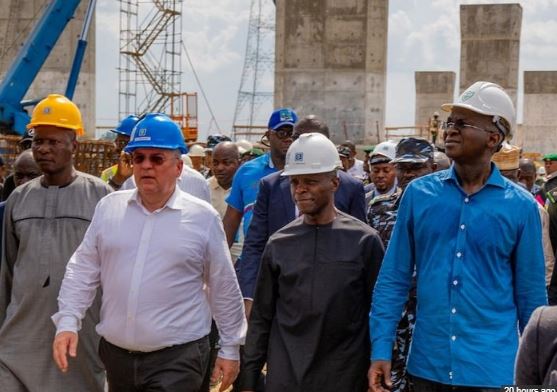 The Federal Government says it is determined… 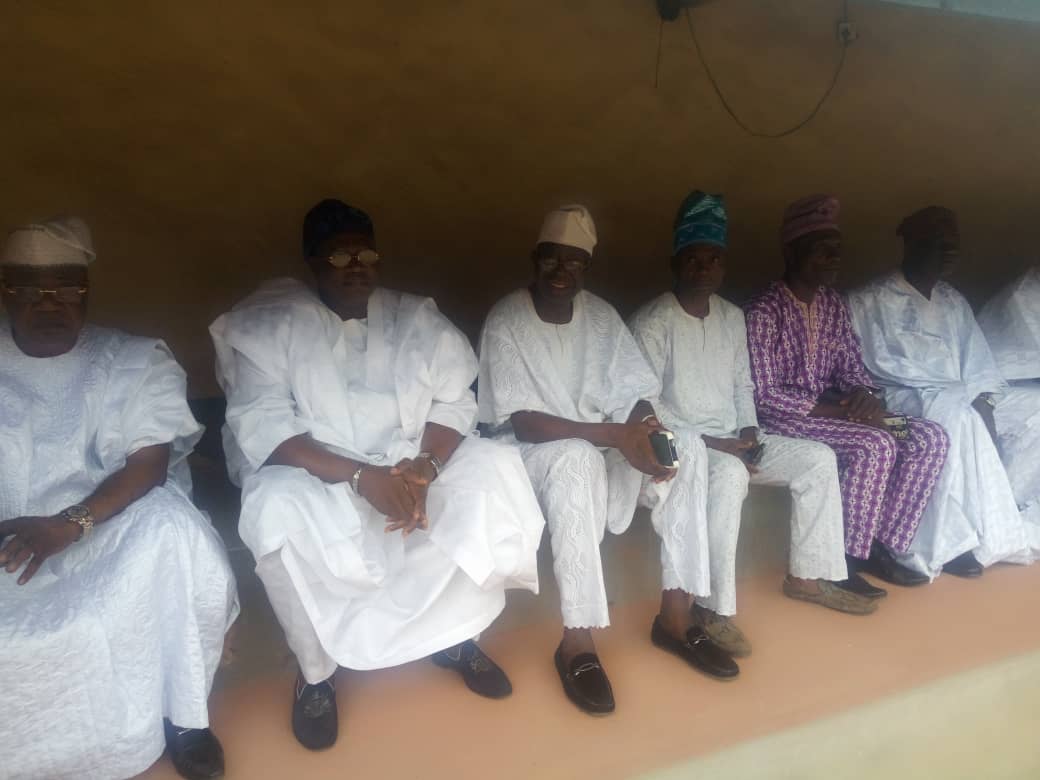 The selection of the new Olowo of Owo is…