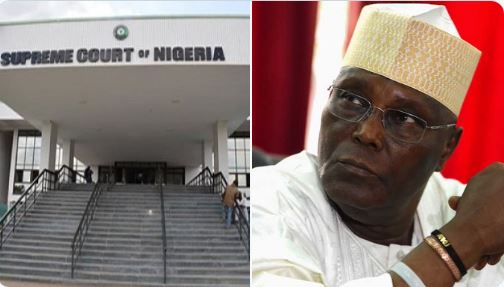 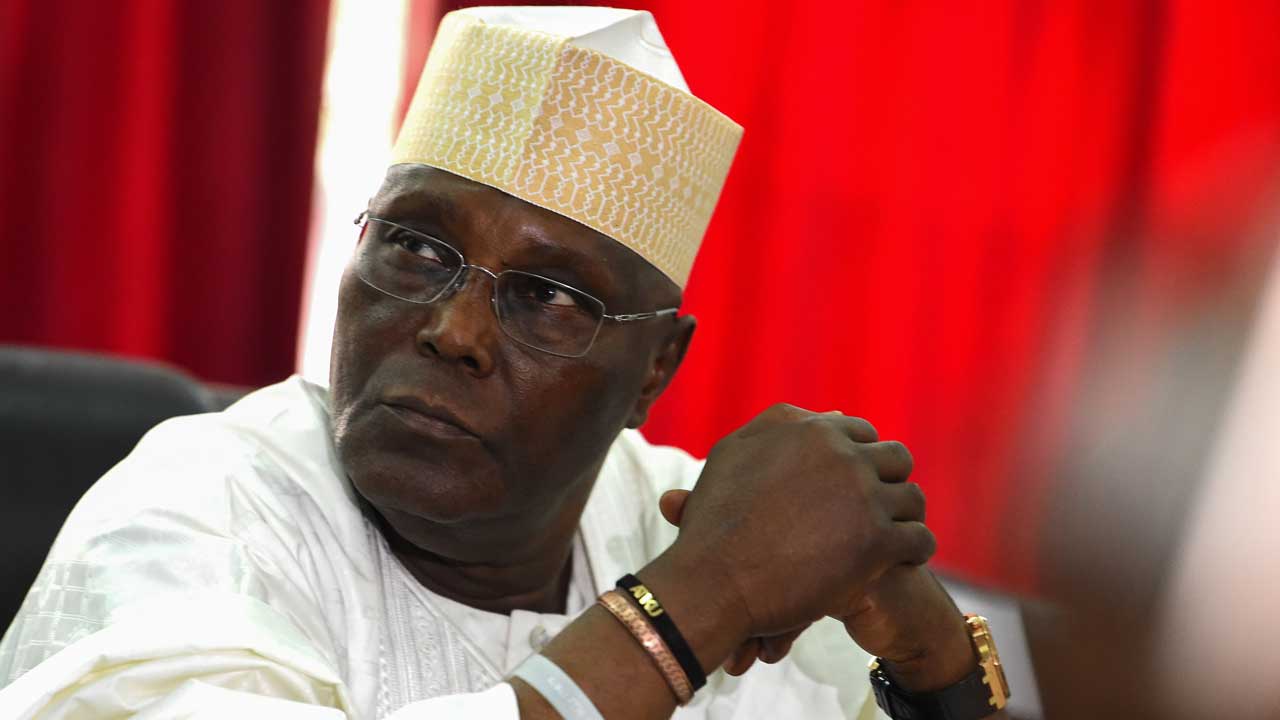 The Supreme Court on Tuesday struck out an appeal filed by the Peoples Democratic Party and its presidential candidate, Atiku Abubakar.

The court struck out an appeal against a ruling of the Presidential Election Petition Court, in which it held that Mr Atiku and the PDP do not have a reply to an application filed in May by the All Progressives Congress.

The application seeks among others, the dismissal of Atiku and the PDP challenging President Muhammadu Buhari’s victory at the last presidential election.

In a ruling on Tuesday, a five-man panel led by Justice Datijo Mohammed, struck out the appeal because it is no longer legally enforceable.

The Supreme Court also suspended proceedings to rule on another appeal by Mr Atiku and the PDP, for permission to be allowed access to a supposed server owned by INEC. 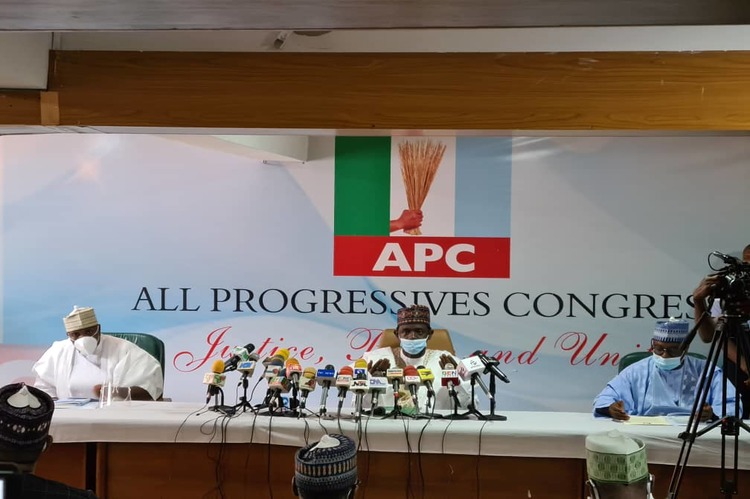 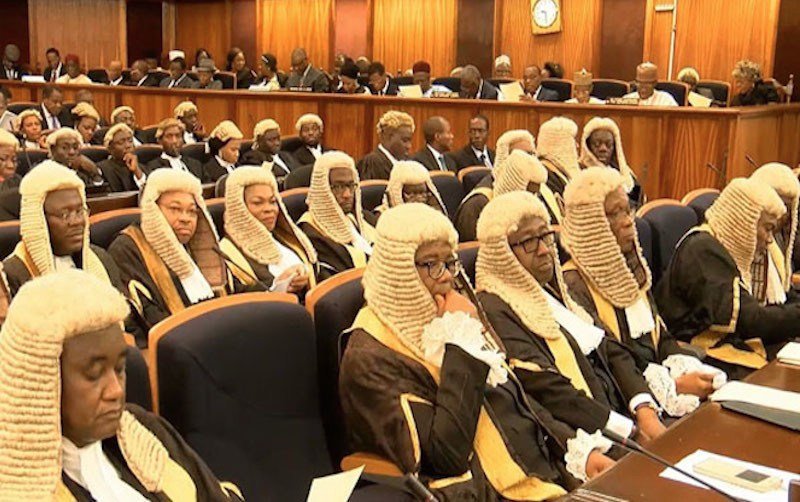 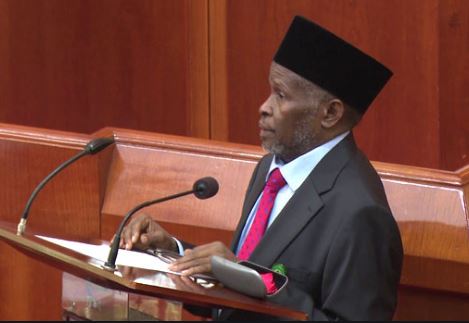 The Chief Justice of Nigeria, Justice Ibrahim Tanko, has called for full financial autonomy for the… 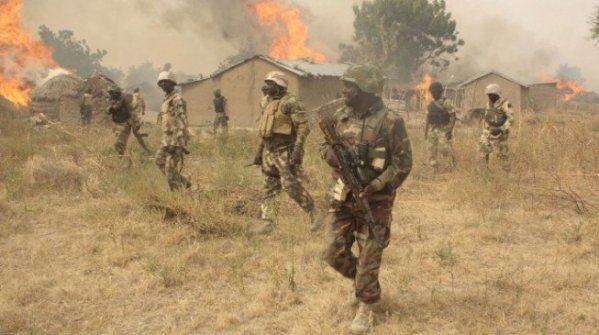 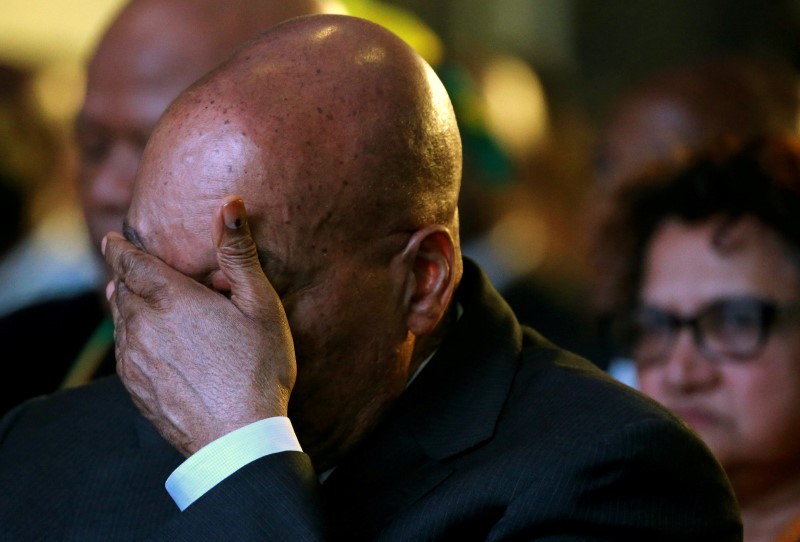 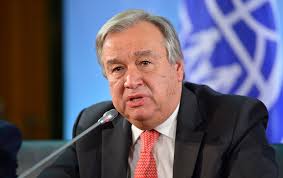 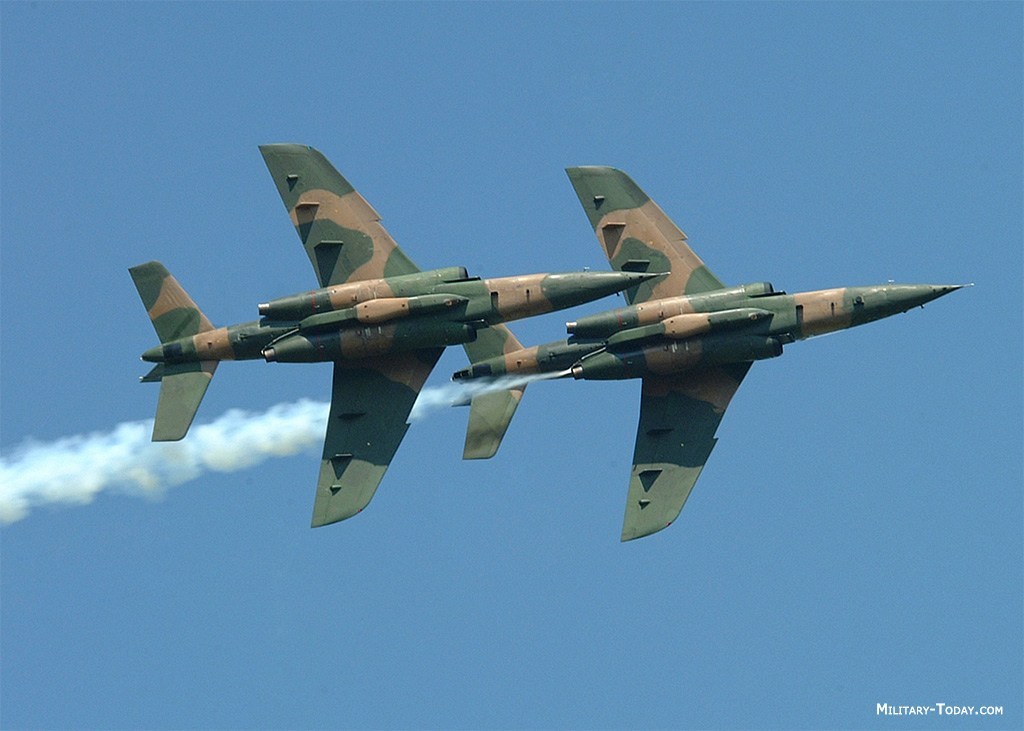