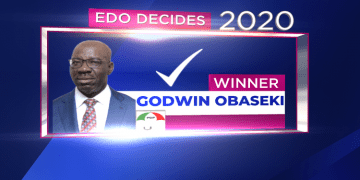 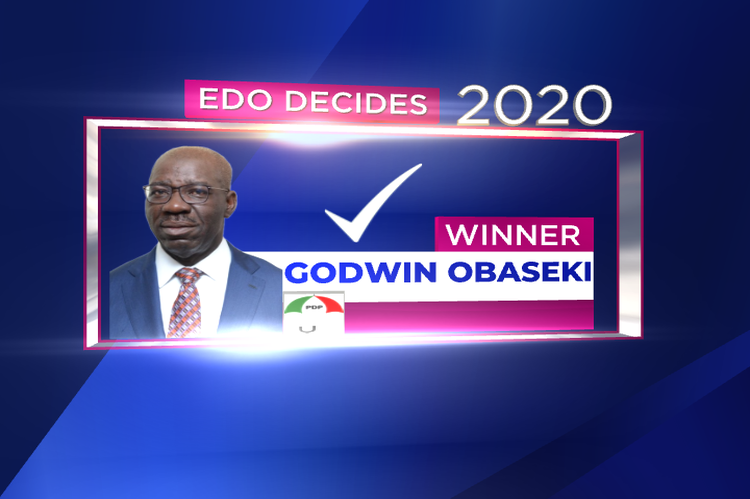 The announcement was made by the Returning officer Professor Akpofure Rim-Rukeh.

Governor Obaseki of the PDP won with 307,955 votes while his closest rival Osagie Ize Iyamu of the APC polled  223,619 votes.

Of all the two point two million registered voters, only .557443.were accredited to vote in the just concluded election.

At the end, 550242 number of votes were cast. 12835were invalid, to determine the final outcome of the election.

The september 19 election did not go down without pockets of violence.One of such places is Etsako central where the electoral officer in charge while announcing the result said while there incidents of violnce and over voting, one Inec officer was shot and another sustained cuts on the face. 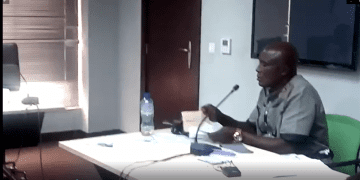 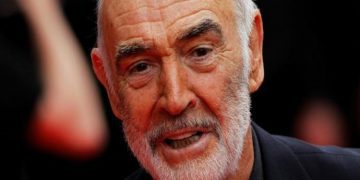 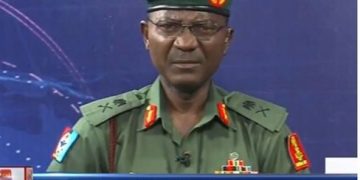 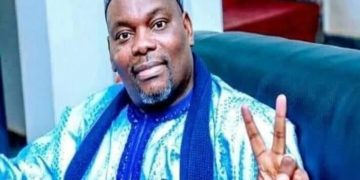 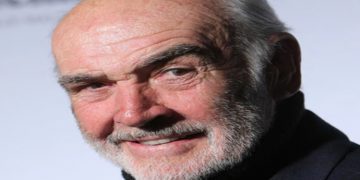