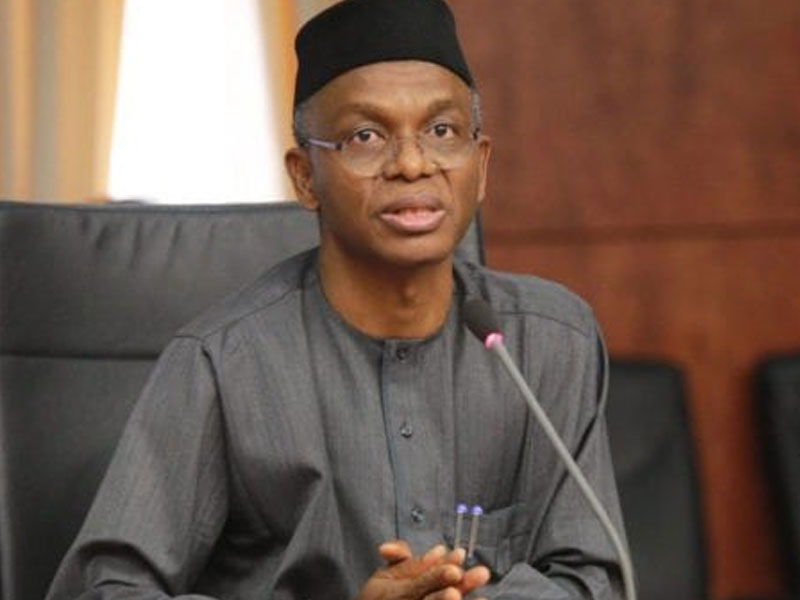 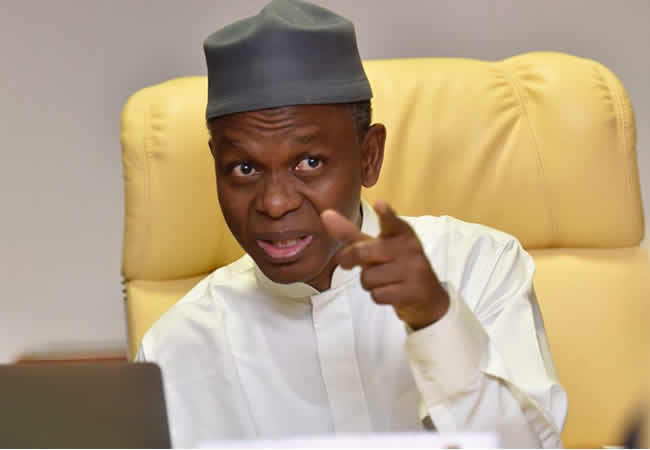 Following the tension generated by the killing of a Kaduna Chief by criminals who abducted him, the State Govt has now reinstated the 24-hour curfew.

The restriction of movement would be imposed on Kaduna metropolis, Kasuwan Magani, Kajuru, Kateri and Kachia, from 11.am on Friday.

The Traditional ruler, the Agwom Adara, Maiwada Galadima, was killed after the kidnappers allegedly collected ransom for his release.

He was abducted last Friday with his wife while his security guards and driver were killed by his abductors. The wife was released last Sunday and was taken to the hospital.

Recent conflicts are as a result of unresolved issues, says NSA 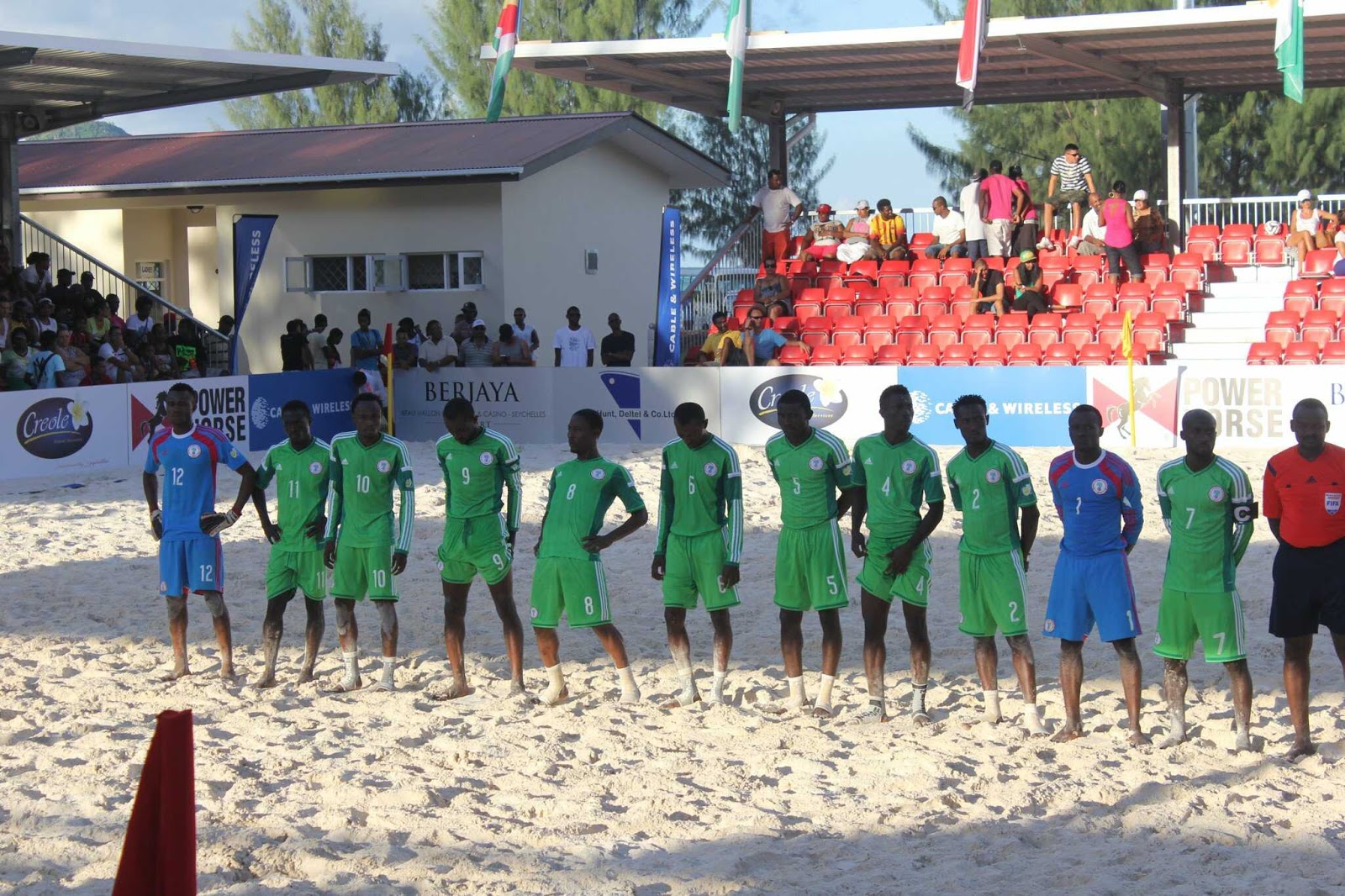 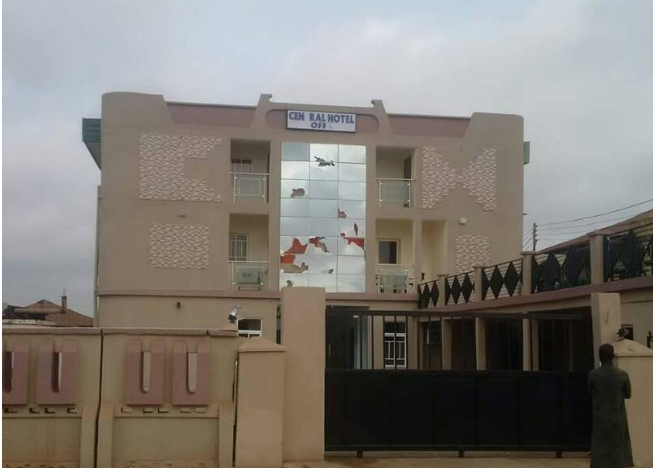 An inter-communal clash has broken out between Offa in Offa local government area and Ijagbo, Oyun local… 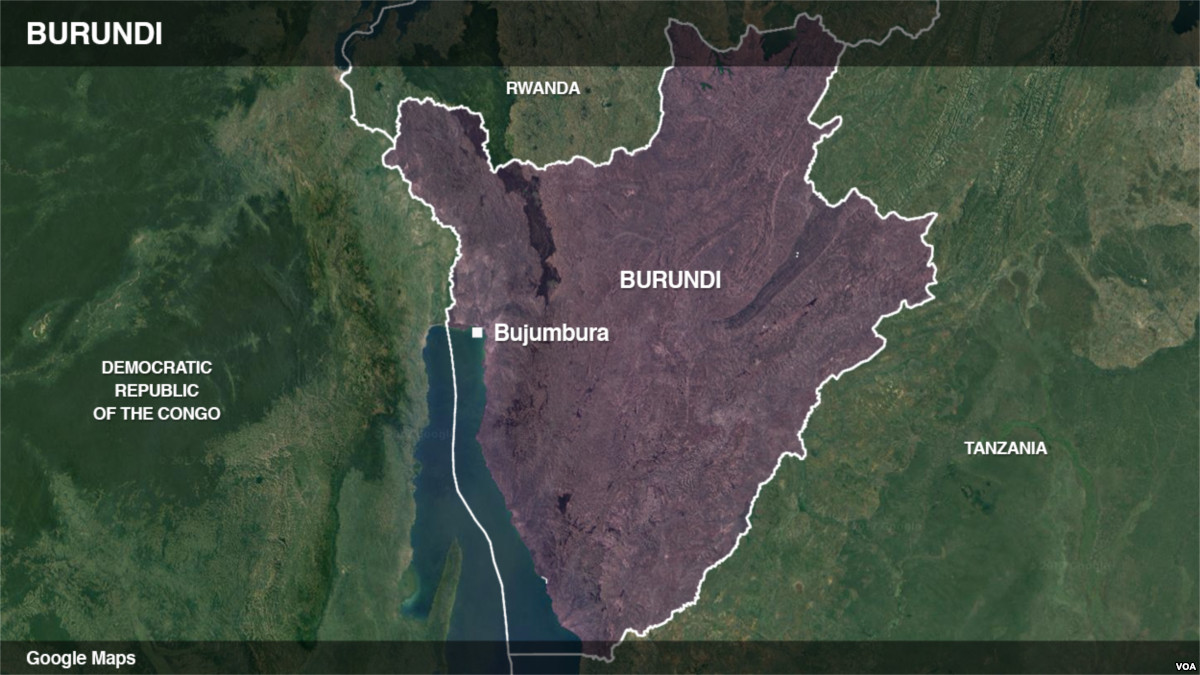 An official of Burundi’s ruling party was sentenced to three years in jail on Monday. (more…) 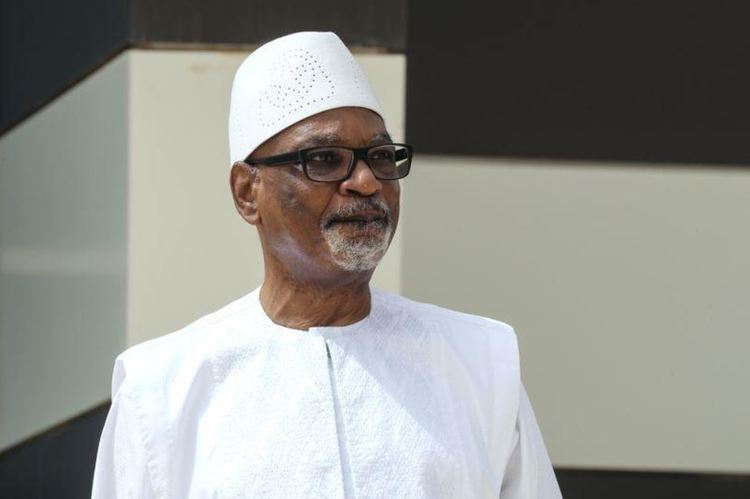 Mali’s prime minister has apologized for “excesses” by security (more…) 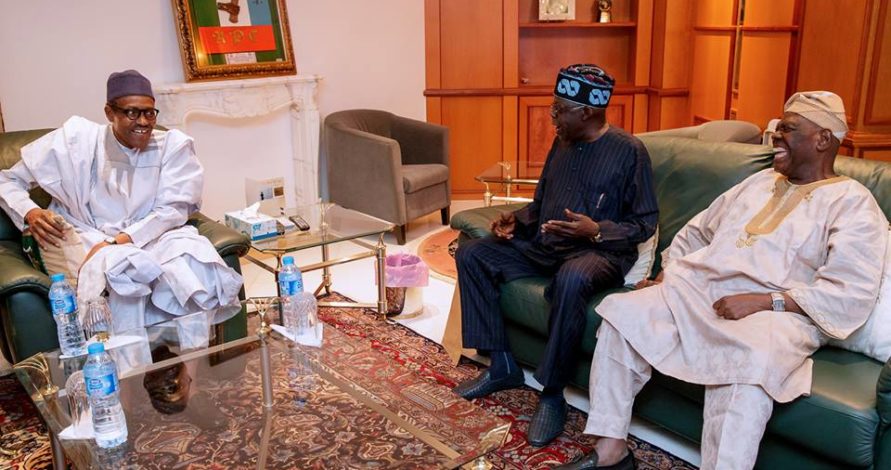 My meeting with Buhari not connected to OBJ’s letter – Tinubu 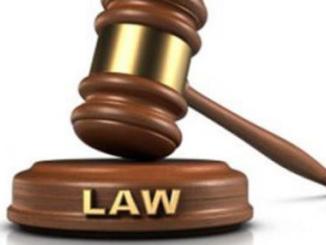 Trial of President of Nigerian Bar Association adjourned till March 18

The trial of the President of the Nigerian… 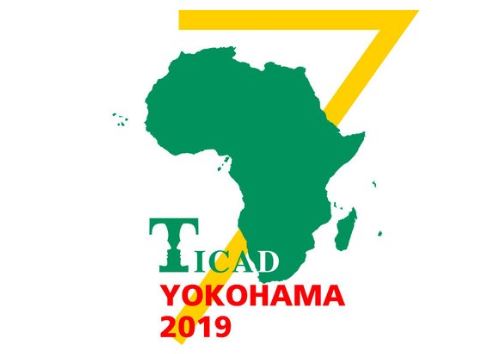