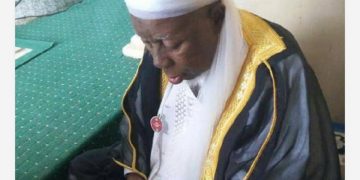 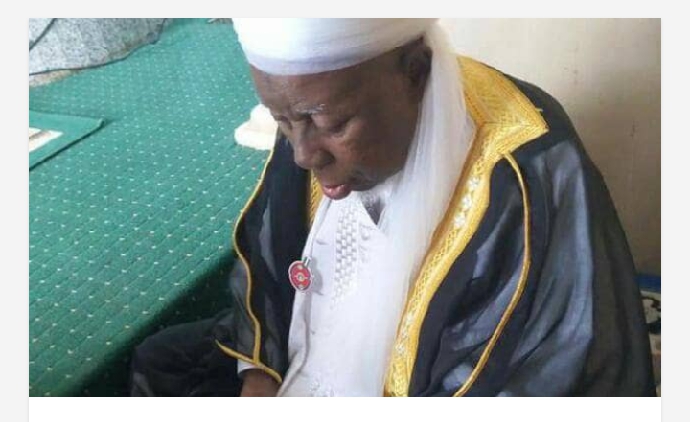 The Chief Imam of Egbaland, Sheik Liadi Orunsolu is dead.

TVC News gathered that he died in his house in Abeokuta on Tuesday morning at the age of 99.

He was the President-General, League of Imams Alfas in Ogun state and head of the Muslim cleric in the State.

The deceased has been battling old age related ailment before the commencement of Ramadan and he eventually passed on few days after the holy month.

He will be buried later today according to Islamic rites. 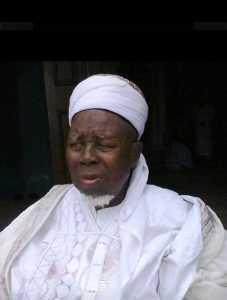 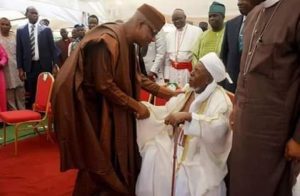 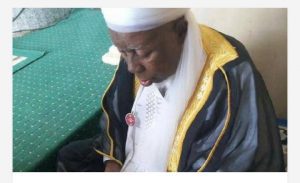