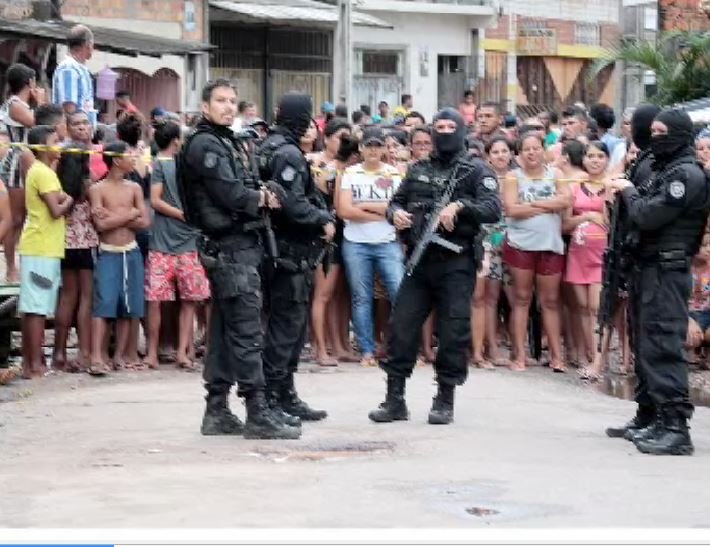 Brazil shooting: 11 persons killed at a bar in Belem

Brazil shooting: 11 persons killed at a bar in Belem 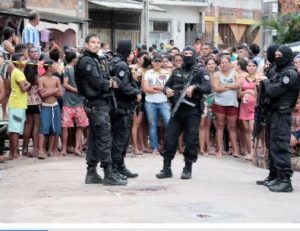 At least 11 people have been killed at a bar in Brazil when a group of heavily-armed men, riding on a motorcycle went on a shooting rampage.

The public safety department said the “massacre” unfolded in the country’s northern Pará state in the city of Belem.

According to local media, Seven men carried out the attack, shooting the victims on the head.

But Police managed to wound one of the alleged gunmen and took him into custody, but the others reportedly got away.

The bar is believed to be in a high crime area, which had to get police reinforcements earlier this year.