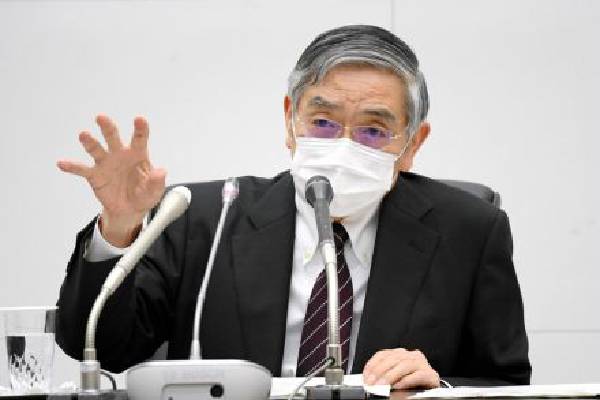 The Bank of Japan will do “whatever it can” to mitigate the growing fallout from the coronavirus pandemic. That is an assurance from Governor of the bank, Haruhiko Kuroda, warning that a collapse in global activity has had severe consequences on the economy. 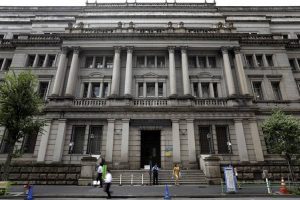 The central bank has various tools at its disposal if it were to ramp up stimulus such as accelerating money printing, increasing market operation tools and cutting interest rates, Kuroda said in a semi-annual testimony to parliament on Tuesday.

He stated that any further steps the BOJ takes will focus on helping cash-strapped firms, rather than stimulating demand.

Governor Kuroda ruled out the possibility of adding municipal bonds to the list of assets the BOJ buys, however, saying he saw no need to do so for the time being.

The world’s third-largest economy is on the verge of a deep recession with many analysts projecting a double-digit contraction in the current quarter, as the pandemic forces households to stay home and businesses to shut down. Charles Oputa, popularly known as Charly-Boy or Area-Fada, on Wednesday filed a suit at the FCT High… 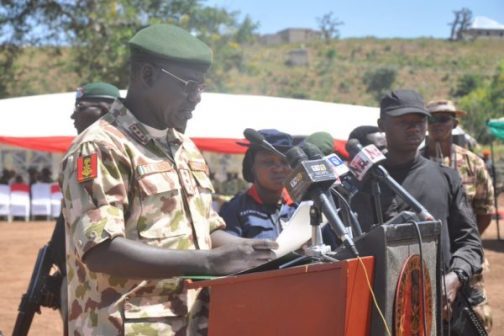 The Nigerian Army has confirmed that there was an attack on soldiers in Metele in Borno State, but it… 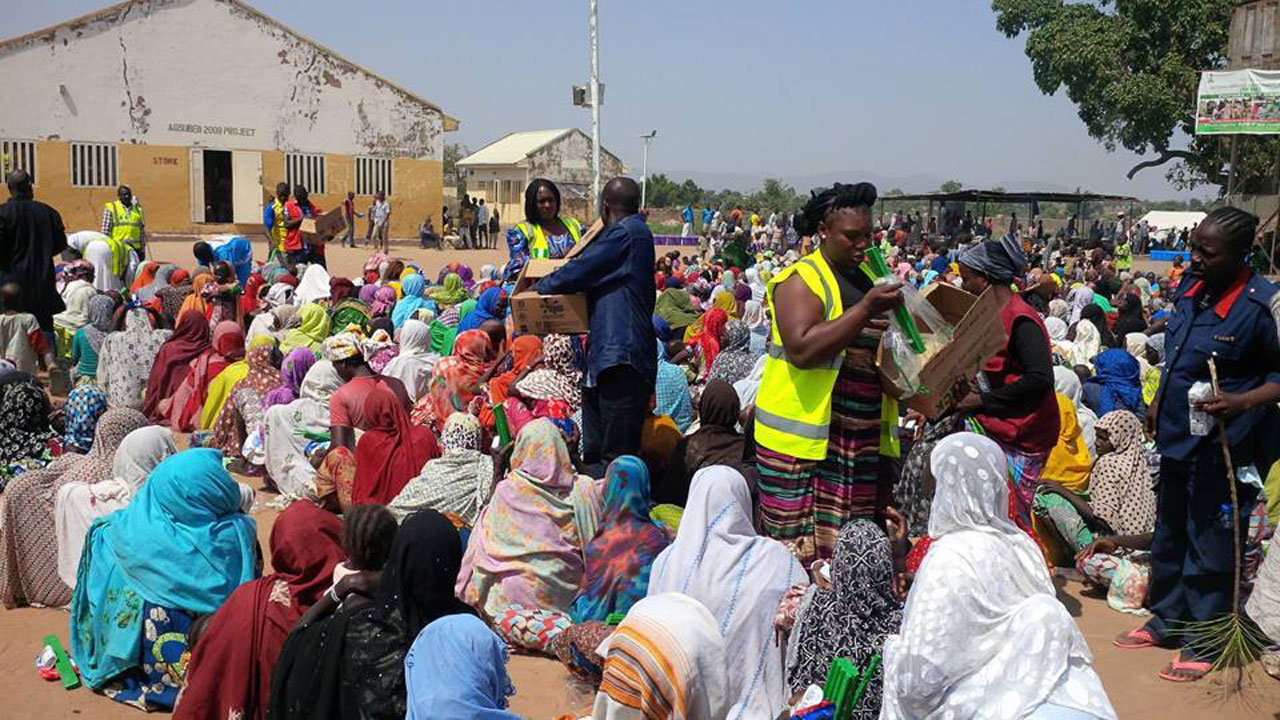 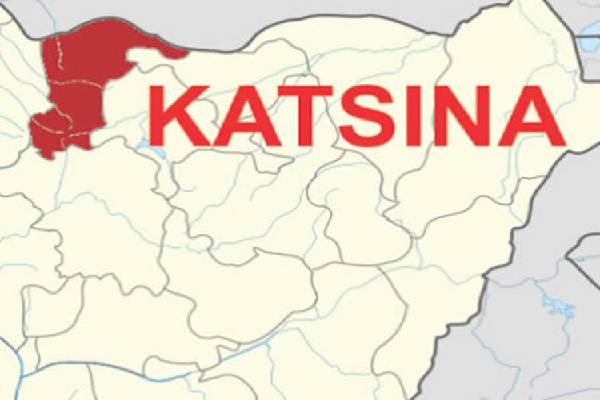 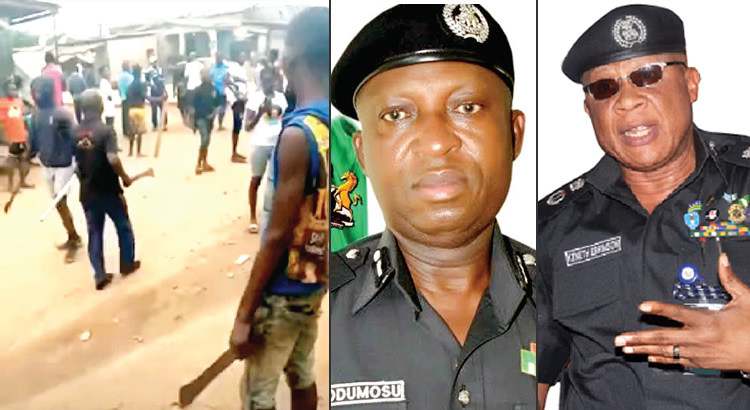 Some parts of Lagos and Ogun states have… 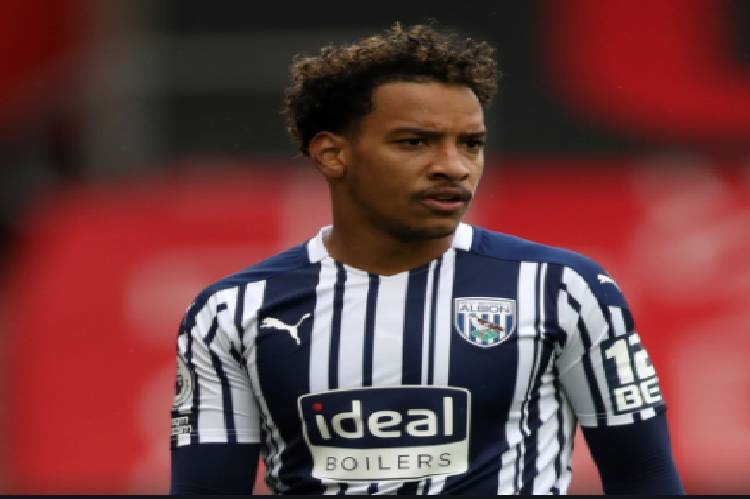