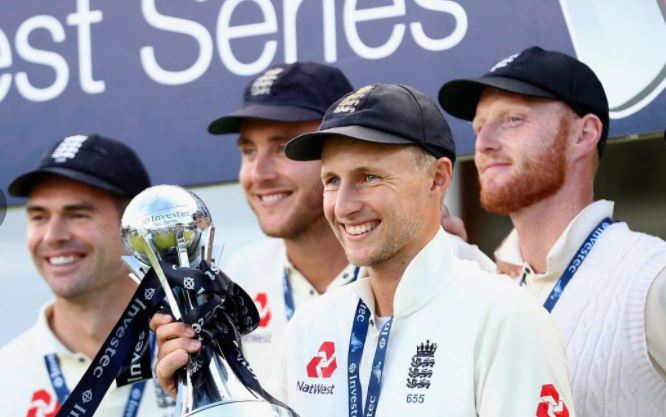 England have named Ben Stokes in the squad for this winter’s Ashes series despite his arrest in Bristol in the early hours of Tuesday morning, with three uncapped faces joining him in the side that will take on Australia.

Stokes was arrested and spent the night in jail after allegedly assaulting a 27-year-old man shortly after 2am on Tuesday morning. The Durham all-rounder was released without charge pending an investigation, and he was dropped from England’s fourth One-Day International against West Indies on Wednesday, along with Alex Hales, who was also involved on the night out and returned to Bristol on Tuesday to help police with their inquiries.

However, the England and Wales Cricket Board [ECB] named Stokes in a 16-man squad for the Ashes series, which begins in November, and also confirmed that he will remain vice-captain for the foreseeable future.

Hales has not been included in the Test side, with Mark Stoneman set to continue his opening partnership with Alastair Cook, while Joe Root will captain England in an Ashes series for the first time, having been part of the successful 2013 and 2015 sides as well as the 2013/14 squad that was whitewashed 5-0 on the last tour of Australia.

The surprise, however, comes in the inclusion of James Vince in the 16-man squad. The Hampshire batsman had a high score of just 42 across seven Tests last summer and has not done anything in country cricket this year to suggest he had earned a recall, with just two centuries for his county.

Vince comes into the side for the dropped Tom Westley, axed after only five Tests this summer, and is likely to bat at No 3 behind Cook and Stoneman, ahead of captain Root. The three uncapped players come in wicketkeeper Ben Foakes – who will likely deputise for Jonny Bairstow – leg-break bowler Mason Crane, who made a substitute fielder appearance during the Test series against the West Indies and took a tremendous catch to dismiss Roston Chase at Headingley, and Somerset pace bowler Craig Overton.

Gary Ballance is also called up for the third time as the selectors keep faith with the out-of-form batsman, following his recovery from a broken thumb, and he joins Dawid Malan in making up the remainder of the batting options. 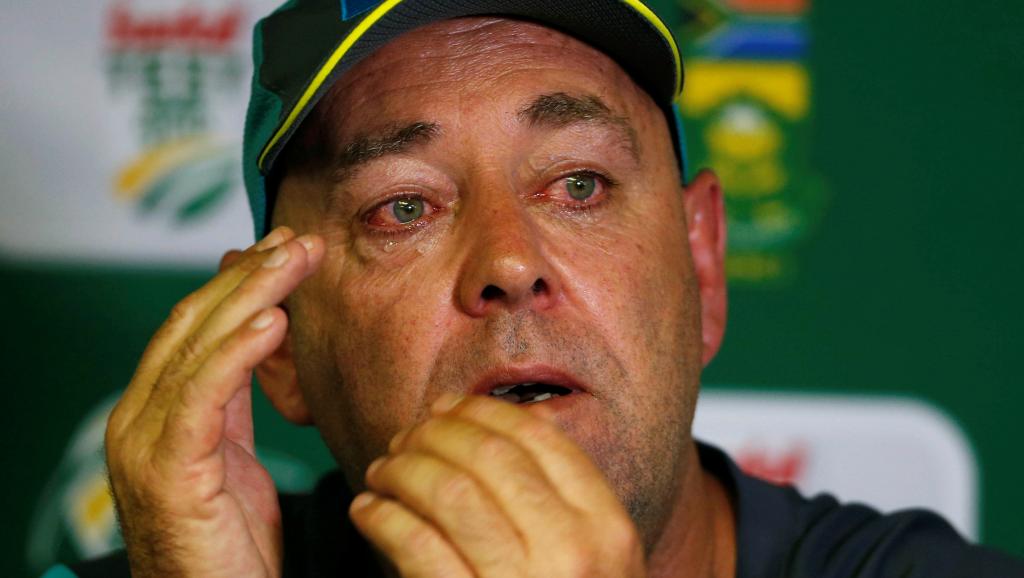 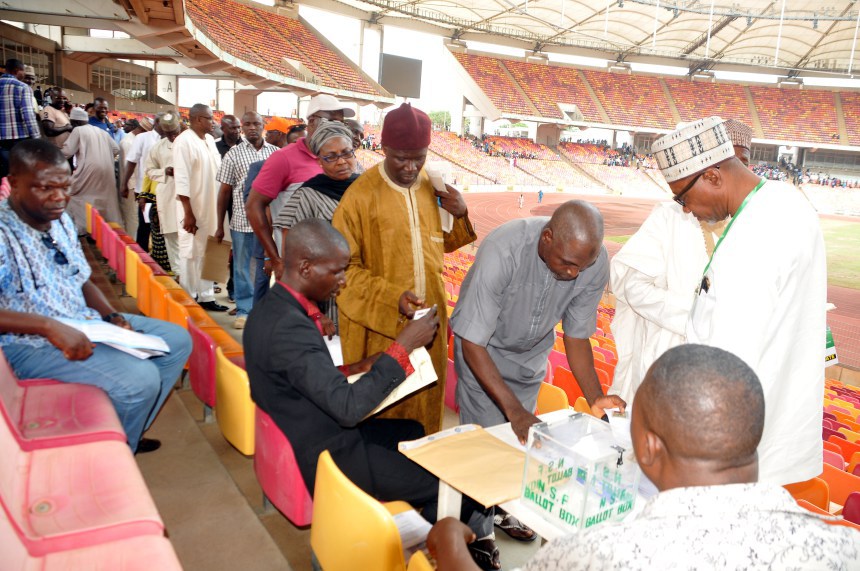 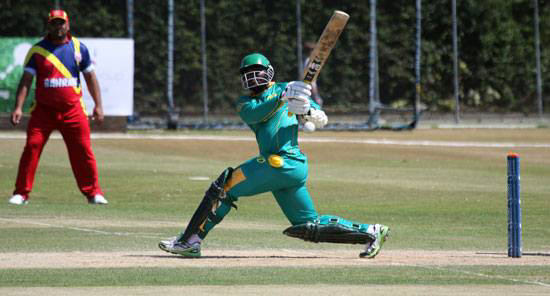