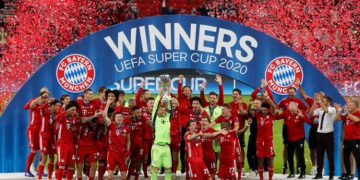 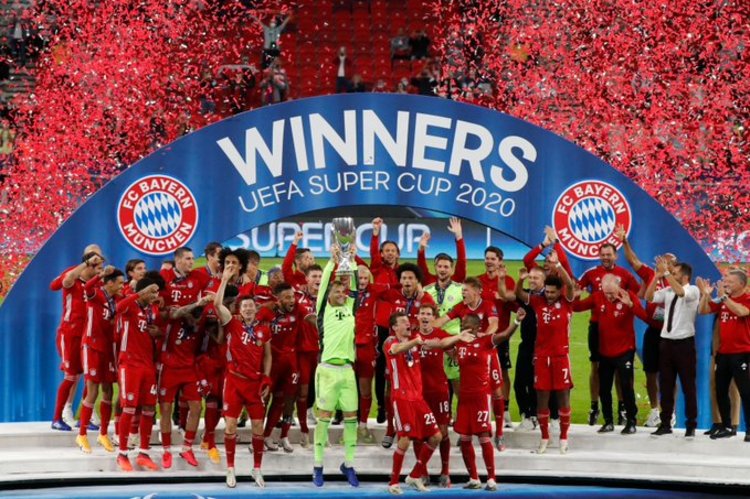 Bayern Munich have emerged champions of the UEFA Super Cup after beating a hard fighting Sevilla 2-1 in Budapest, Hungary tonight.

Sevilla took the lead from the penalty spot after David Alaba fouled Ivan Rakitic in the Bayern box.

The resultant kick was converted by Lucas Ocampos who made no mistake from the spot. 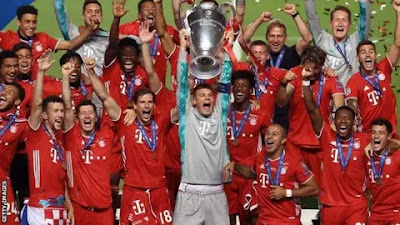 The game was decided in extra time and it was Javier Martinez who got the winning .

It was Bayern’s first Super cup victory since 2013 and fourth trophy in what has been a remarkable year for the Bavarians who had previously won the German Bundesliga, the German Cup and the UEFA Champions league. 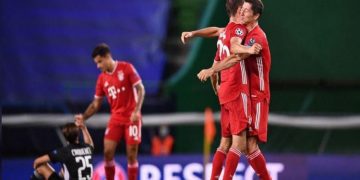 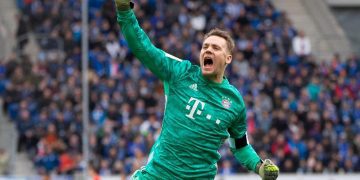 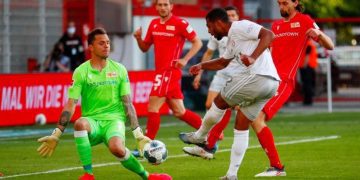 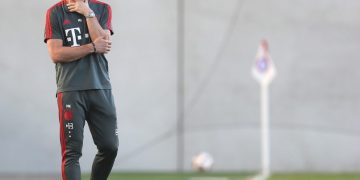 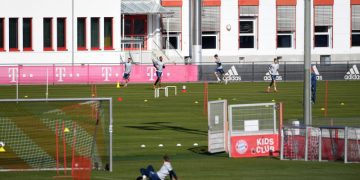