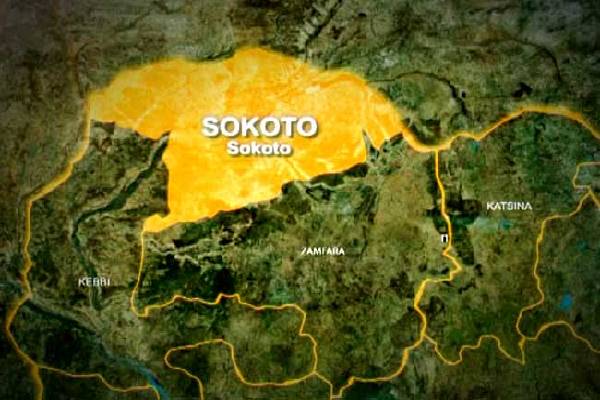 Four families have been told of the death of their relatives at the Mobile Police Barracks in Sokoto, according to a source close to the families of the victims of the attack on the military installation at Burkusuma camp in Sabon Birni local government area of Sokoto state.

The source said families of the affected personnel at the barracks are now mourning their deceased relations.

The police public relations officer of Sokoto state command Assistant Supritendent of Police Sanusi Abubakar said he is not aware of the attack.

While the spokesperson of the 8th Division Nigeria Army Headquarters Sokoto said he can’t comment on the incidents.

But sources within the security circles confirmed to TVCNEWS that seventeen persons have been killed in the attack and several personnel are still missing.

A source said four police personnel, three men of the Nigeria Security and Civil Defence Corps and seven personnel of the Nigeria Army are among the victims of the attack.

When contacted, spokesman of the Nigeria Security and Civil Defence Corps Sokoto state command said only the military can comment on the incident.

Burkusuma is a border community in Sabon Birni, local government area and have witnessed a number of attacks from suspected bandits leading to the dead of several persons and displaced several others taking refuge in the neighboring Niger Republic.

Sokoto state Commissioner for Carriers and Security Matters, Garba Moyi had earlier confirmed the attack on the military base but did not give the number of casualties. 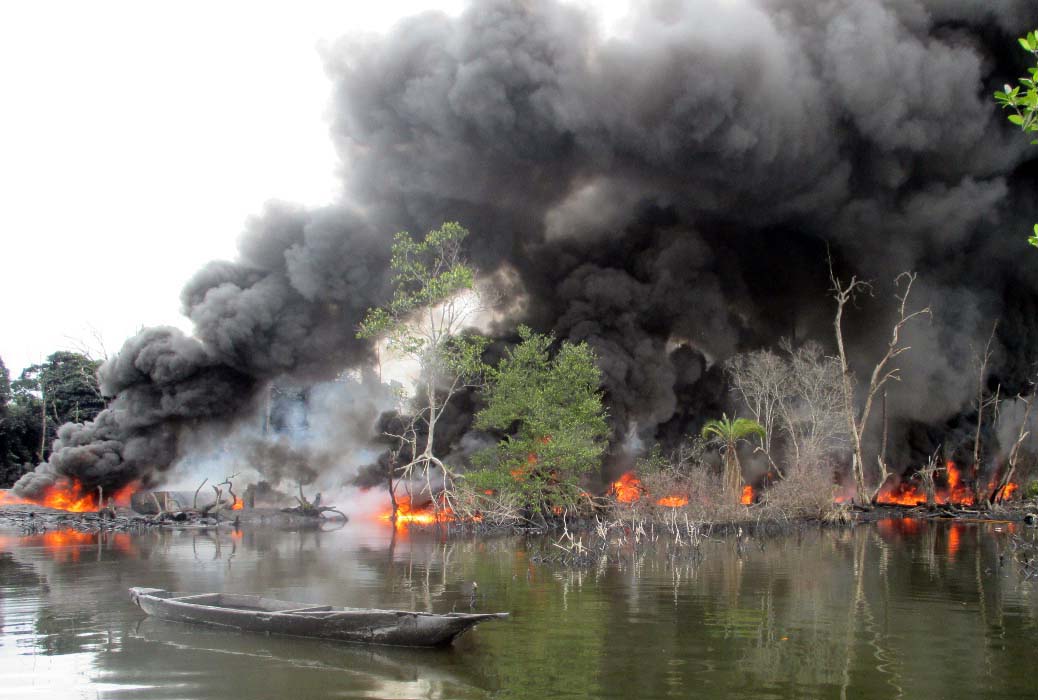 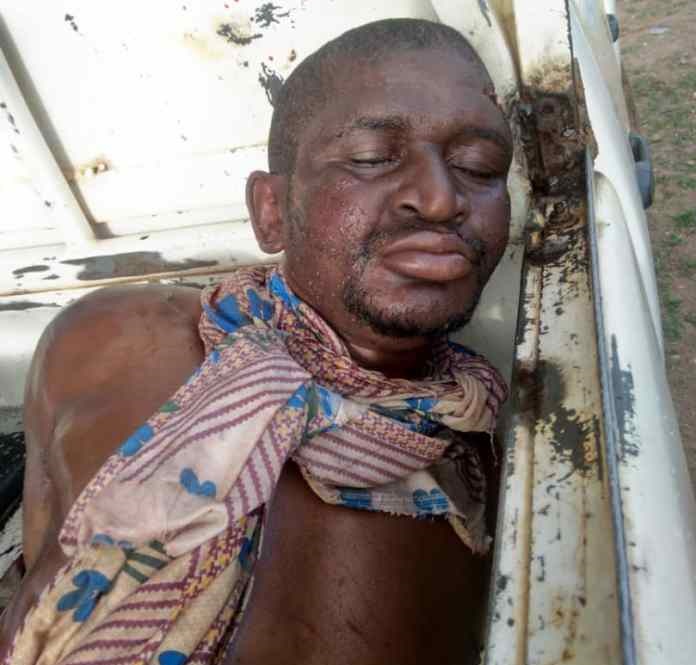 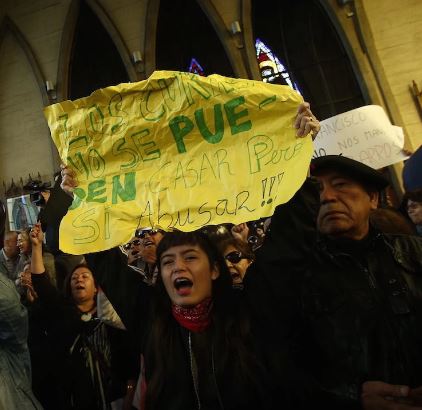