Defending women’s champion Sofia Kenin has been knocked out after losing in straight sets to Kaia Kanepi in the second round.

The American fourth seed was beaten 6-3 6-2 in just 64 minutes on Margaret Court Arena.
Kanepi dominated throughout, knocking out the Champion and will now face Donna Vekic in the third round.

After the match, Kenin admitted she struggled with the pressure of being a Champion at the tournament. 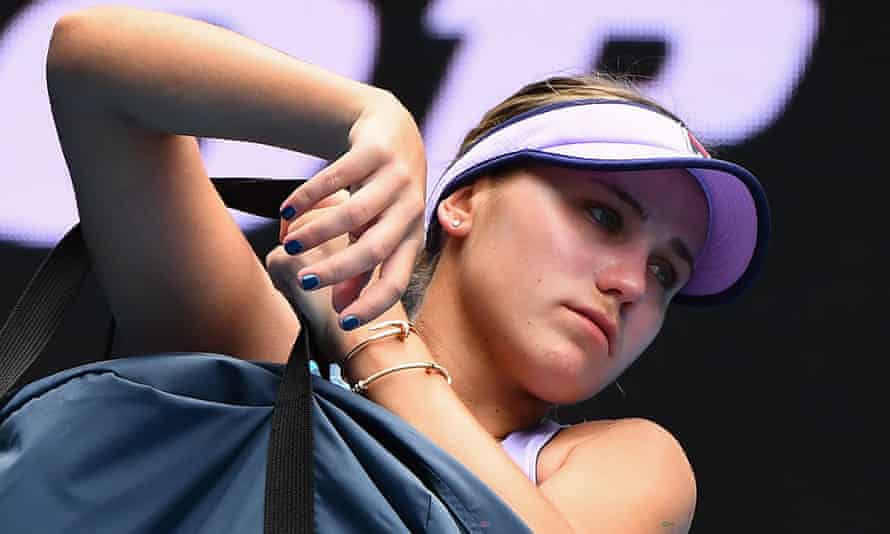 Meanwhile, current world number one Ashleigh Barty overcame fellow Australian, Daria Gavrilova 6-1 7-6 to move into the next round.

The 24-year-old, who did not play for almost a year because of the coronavirus pandemic, saved set points before securing the victory.

Barty  said she is gradually getting into shape for the challenge.