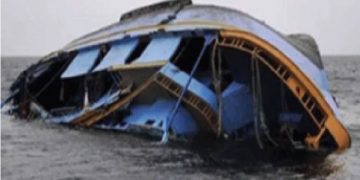 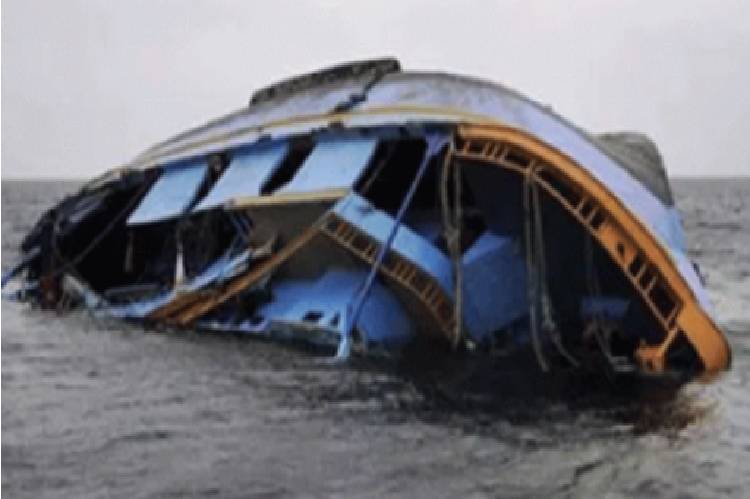 At least twenty three persons are feared dead after a boat they were traveling in capsized along the Benue River.

The boat was carrying Christian faithful to an annual convention when it sank at Kwaghtan Sule in Guma LGA.

Search and rescue officials, including men of the state police command, have been deployed
to the scene of the accident.

So far, two persons have been rescued, some are still missing, while only one body has been recovered. 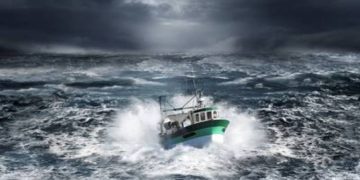