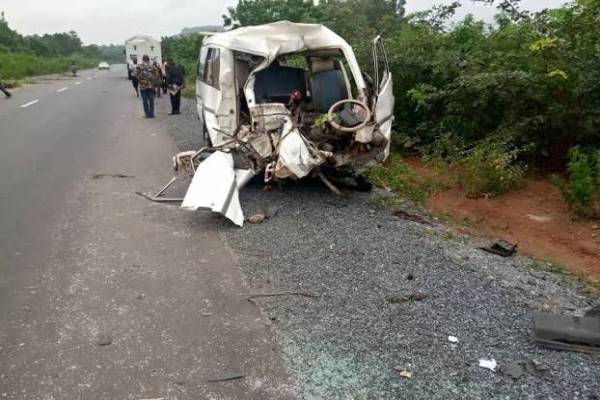 Eighteen people have reportedly died after two buses collided along the Iseyin-Moniya road in Oyo state.

The accident which occurred close to Kraal market near Iseyin town on Saturday was as a result of a head-on collision at a sharp bend along the road.

The Sector Commander of the Federal Road Safety Commission (FRSC) in Oyo state, Uche Chukwura, stated she had not yet been informed about the incident.

She informed newsmen that the delay in notifying might be due to MTN’s network outage on Saturday.

Chukwura, stated that she will share information as soon as it becomes available.

Lebanon runs out of electricity due to fuel shortage 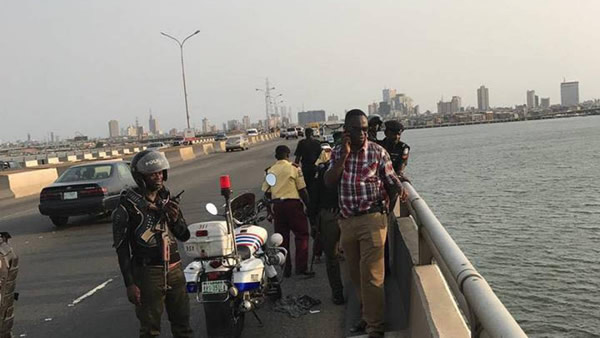 An unidentified man has leaped into the Lagos Lagoon from the Lekki-Ikoyi Link Bridge, Lagos, according… 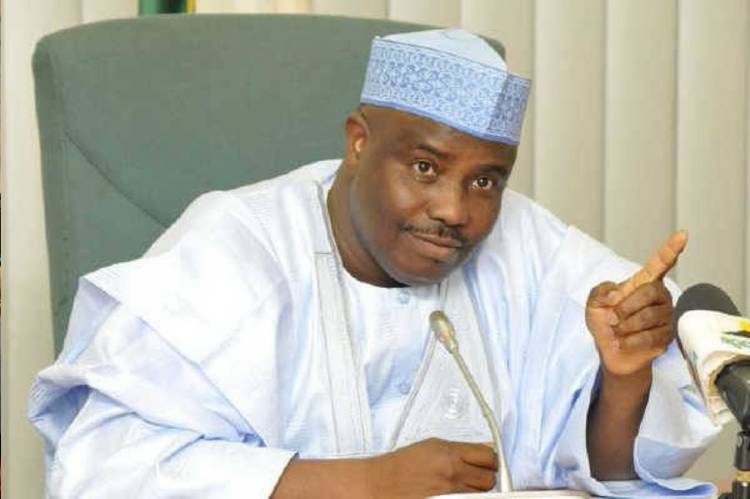 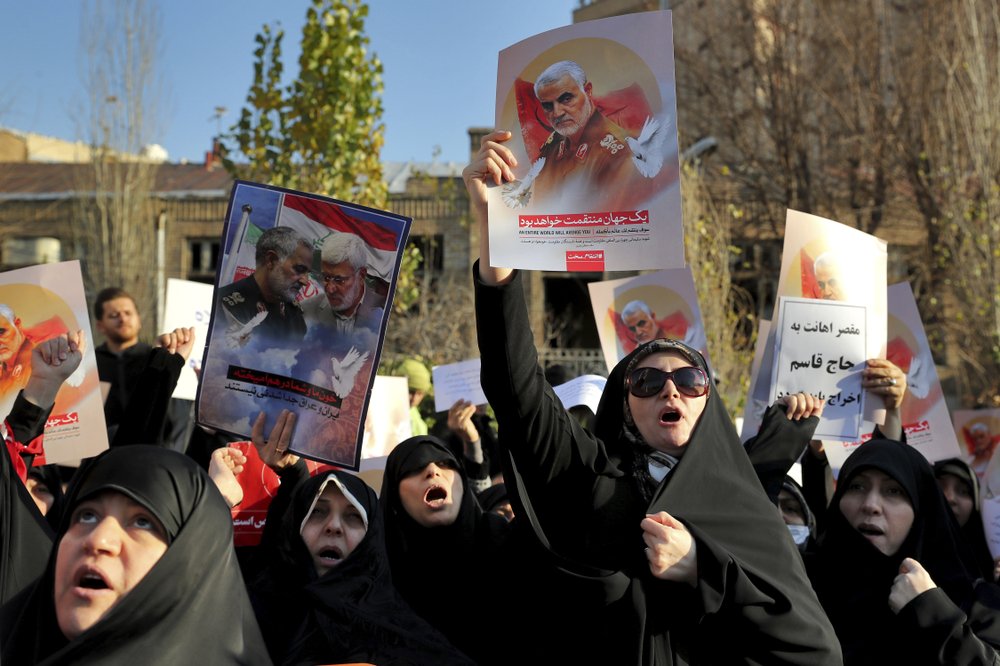