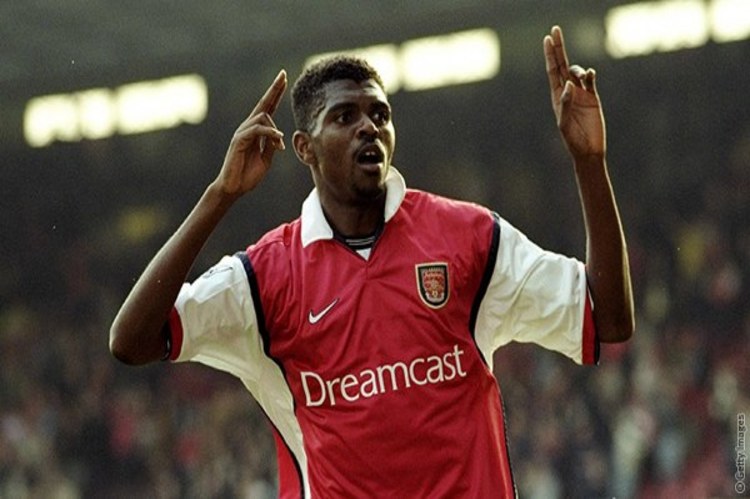 The London-based football club in a post on its micro blog site, twitter, @arsenal, wished all Nigerians happy independence anniversary with hat-trick from its former player and Nigerian, Nwako Kano.

“Sending you all our best wishes, Nigerian Gooners

“We’ll be celebrating with this @papilokanu  hat-trick,” the club tweeted.

Kanu Nwankwo popularly known as Pappilo is a former Arsenal player. His impact on the English Football Club cannot be underplayed.

Other Nigerians like Alex Iwobi also played at Arsenal FC. The London giant has a deep connection with Nigeria. 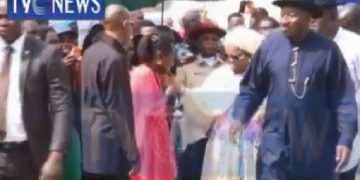 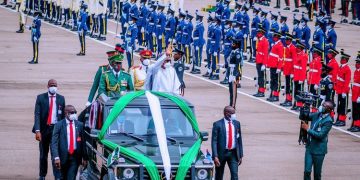 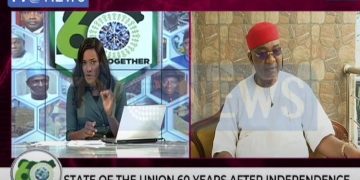 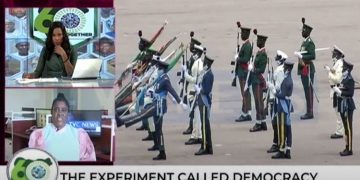 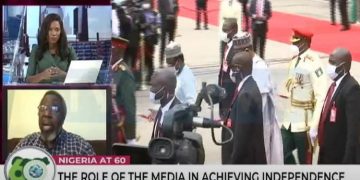 Analysis: The role of the Media in achieving Independece 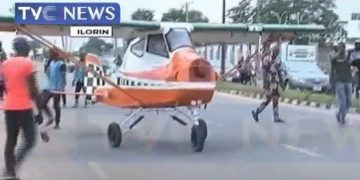