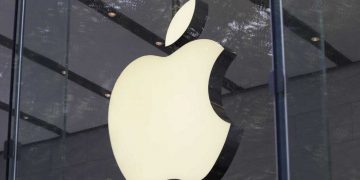 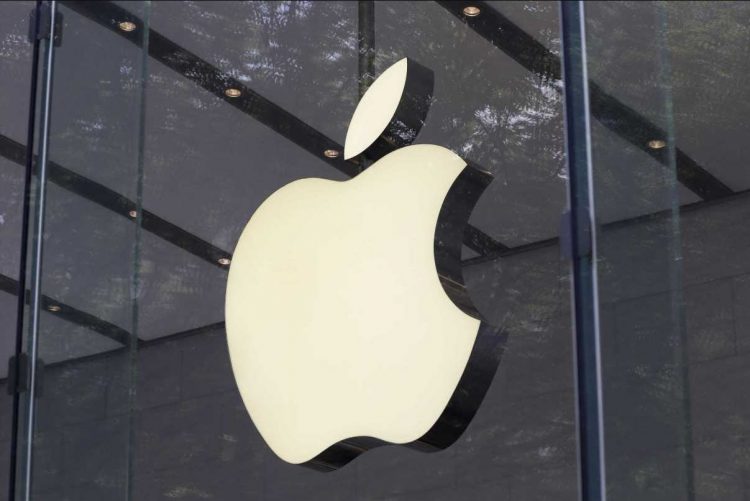 Europe’s second-highest court on Wednesday rejected an EU order for Apple (AAPL.O) to pay 13 billion euros ($15 billion) in Irish back taxes, dealing a blow to the bloc’s attempts to crack down on sweetheart tax deals.

In its order four years ago, the European Commission said Apple benefited from illegal state aid via two Irish tax rulings that artificially reduced its tax burden for over two decades – to as low as 0.005% in 2014.

“The General Court annuls the contested decision because the Commission did not succeed in showing to the requisite legal standard that there was an advantage for the purposes of Article 107(1) TFEU1,” judges said, referring to EU competition rules.

The defeat for European Competition Commissioner Margrethe Vestager could weaken or delay pending cases against Ikea’s and Nike’s (NKE.N) deals with the Netherlands, as well as Huhtamaki’s (HUH1V.HE) agreement with Luxembourg. 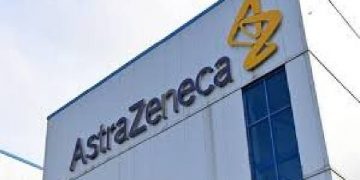 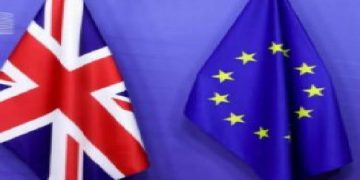 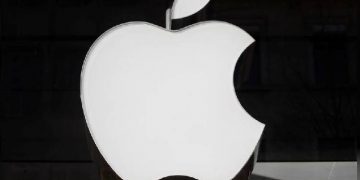 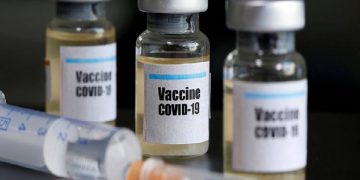 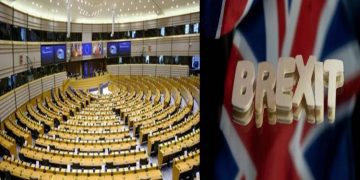