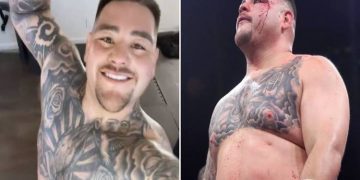 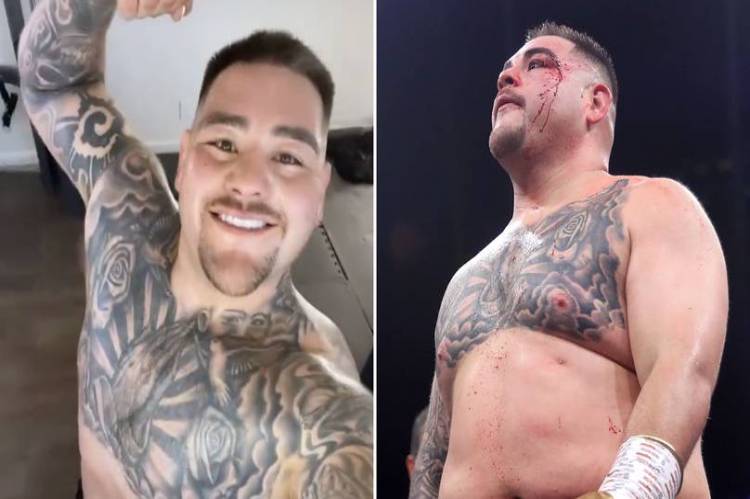 Former Heavyweight champion, Andy Ruiz Jr has displayed his incredible body transformation as the bids to establish a comeback to the spotlight after his brief taste of stardom.

The Mexican-American has been out of action since his December 2019 defeat to Anthony Joshua, in which the Brit reclaimed the WBO, WBA, and IBF belts against the out-of-shape former champion in Saudi Arabia.

The 31-year-old Mexican entered the ring at a huge weight of 283 pounds and later conceded that a weakness for Snickers bars was the reason for his weight in the rematch.

And this is Andy Ruiz’s new look after shedding off a huge portion of fat. He has been showing off his slimmed-down physique since switching trainers from long-time mentor Jorge Catepillo to Eddy Reynoso.

The former champion is now hard at work to reclaim his place at the summit of the heavyweight division, with a bout against Chris Arreola scheduled for the 24th of April 24. 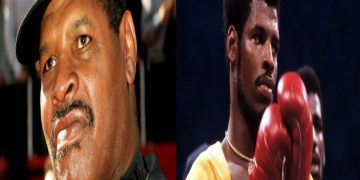 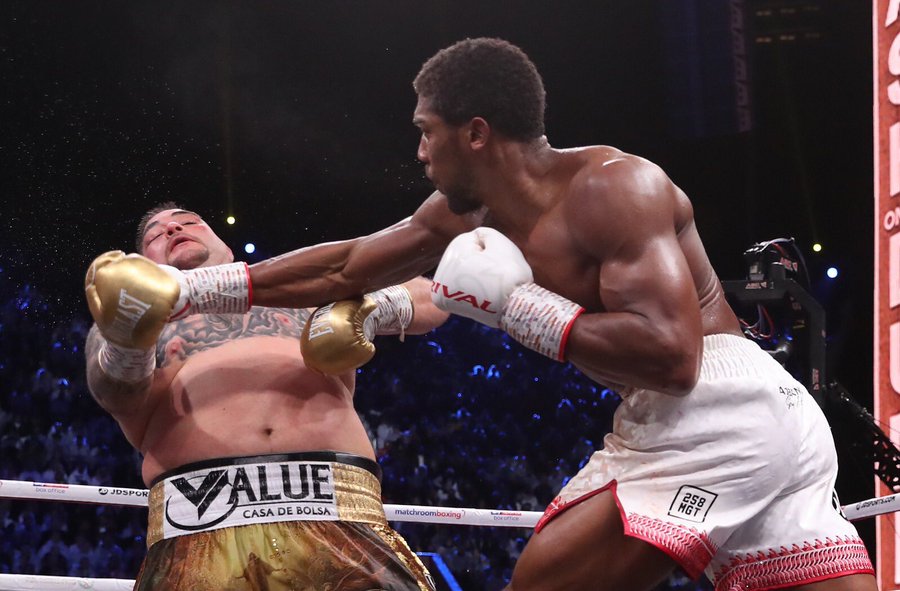