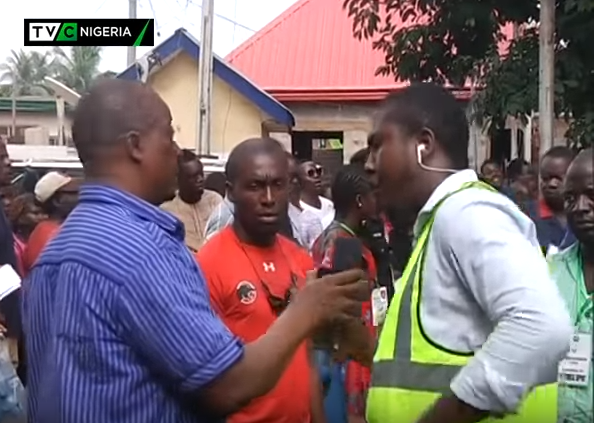 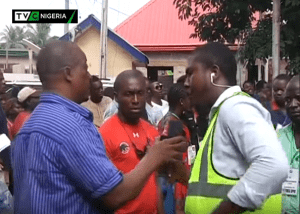 An official identified as Supervisory Presiding Officer on Saturday attempted to stop TVC News from carrying out its activities in the ongoing governorship election in Anambra state, but security officials intervened.

The drama started when the official told TVC News crew before the watchful eyes of all not to cover the voting process in a polling unit in Akwa. Security operatives and other party agents however intervened and dragged the official from the scene.