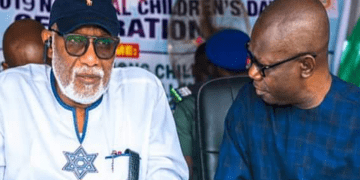 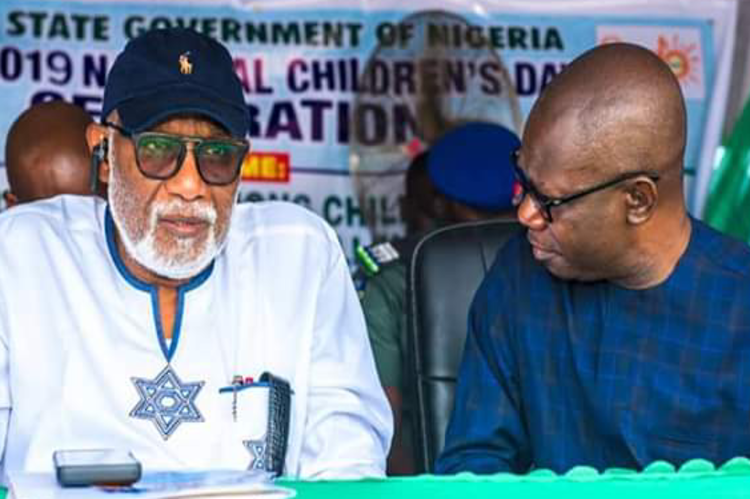 The candidate of the Zenith Labour Party, Agboola Ajayi, has on Tuesday accused the state governor, Rotimi Akeredolu, of frustrating his campaign move.

The ZLP candidate alleged that the action of the agency was on the order of Akeredolu.

In a statement issued by his Special Adviser on Media, Allen Sowore, the candidate described the alleged action of the governor as undemocratic and condemnable.

However, the state Commissioner for Information, Donald Ojogo, denied the allegation, saying the park (venue) was not in the care of the state government but being managed by a consultant.

He described the allegation as blackmail and ridiculous. 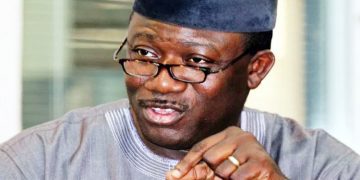