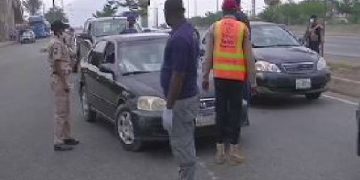 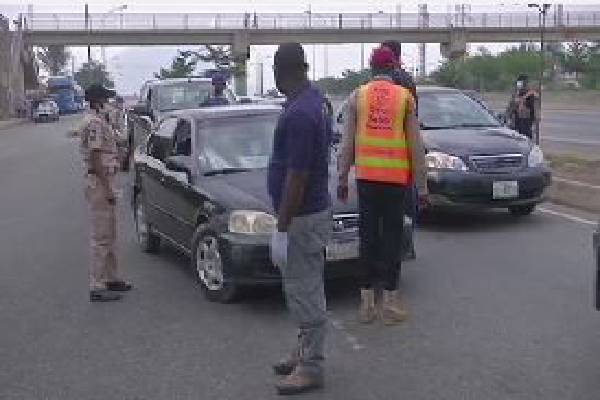 The Ministerial Enforcement Task Team on COVID-19 has called on residents of the nation’s capital to obey the stay at home order.

The task force says it has intercepted several fake identity cards and passes from people who flout the government directive.

The task force, comprising representatives of several security agencies, says it is having difficulties managing the crowd of vehicles plying the roads.

From Gwarimpa to Mpape, Kubwa, Airport road and other major roads, the team on Wednesday reinforced enforcement of the lockdown.

It accuses some military and para military personnel of deliberately going against the order by transporting their relatives and friends round the city.