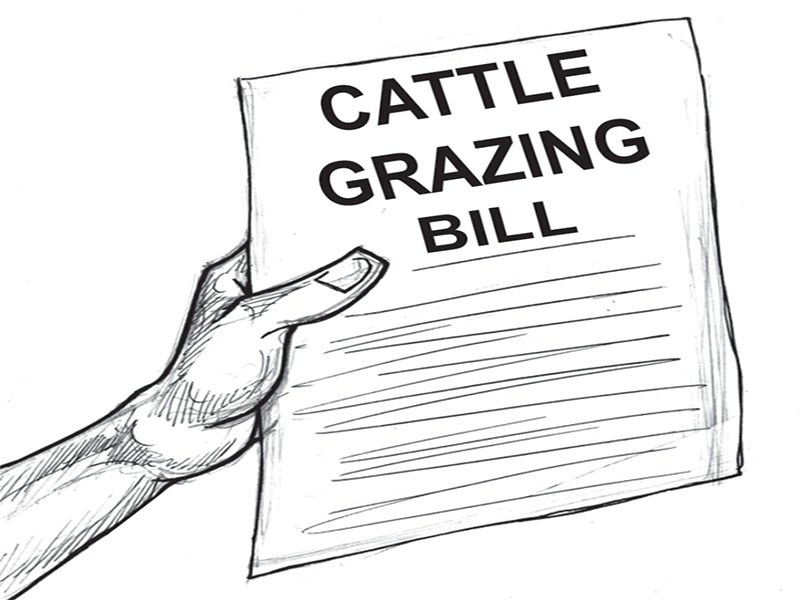 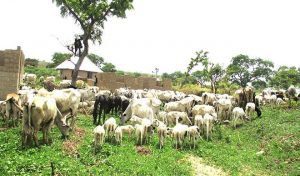 The Abia House of Assembly has passed into law, the Control of Nomadic Cattle Rearing and Prohibition of Grazing Routes/Reserve Bill, 2016.

The Bill sought to control nomadic cattle rearing and prohibit grazing routes in Abia and for other matters incidental thereto. Passing the bill into law, the Speaker of the assembly, Mr Chikwendu Kalu, said that the law was not only important to farmers, but also to the entire people of the state.

“The law provides that the entry of trade cattle into the state shall be by rail or by road haulage.

“It also stipulates that movement of trade cattle to major towns in the state shall be by truck, trailers/vehicles or pickup van.

Kalu said that defaulter upon conviction was liable to a fine of N200,000 or six months imprisonment or both. 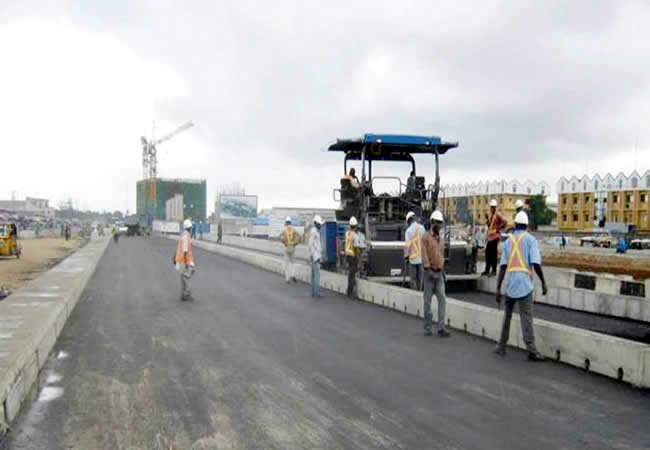 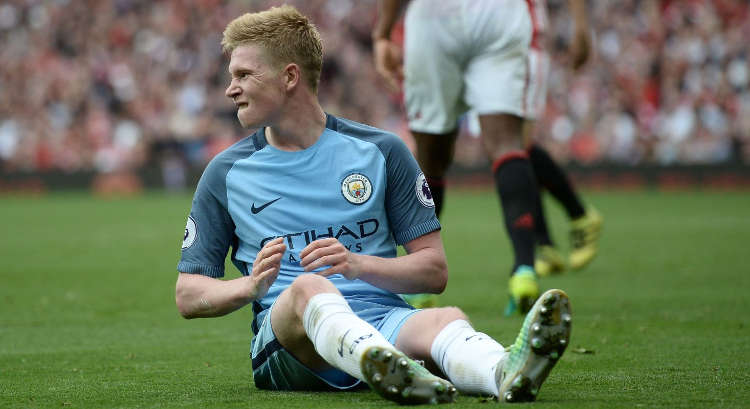 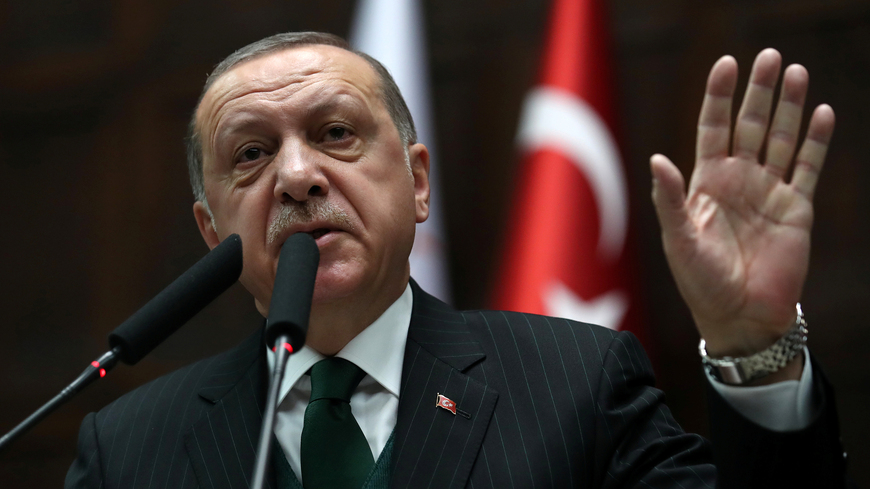 Three Turkish nationals detained in Gabon over links to the Fethullah Gulen movement, which Ankara blames… 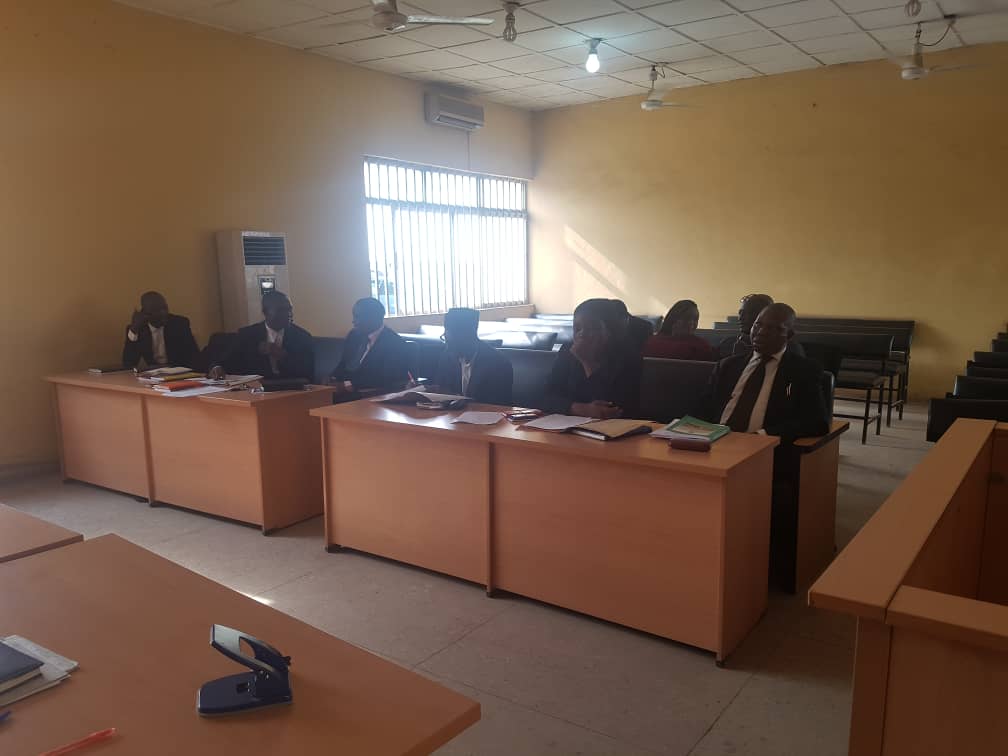 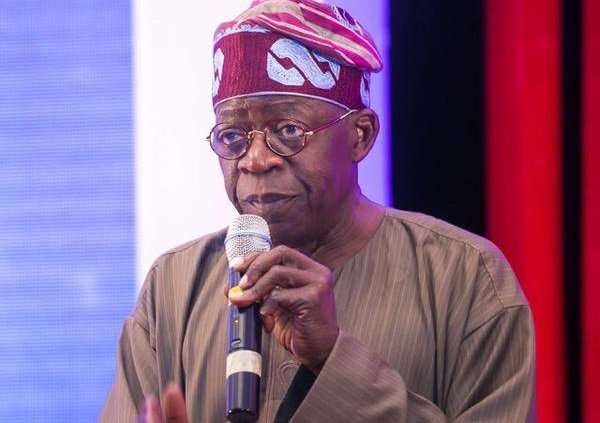 National Leader of the All Progressives… 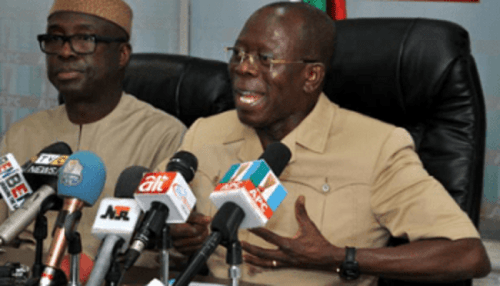 The National Working Committee of the All… 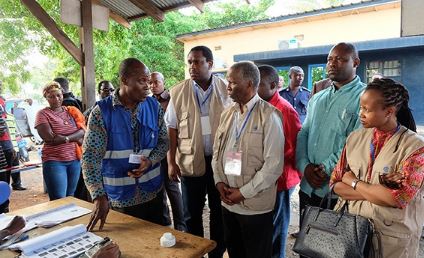 The Foreign Observer Groups in Nigeria have recommended…