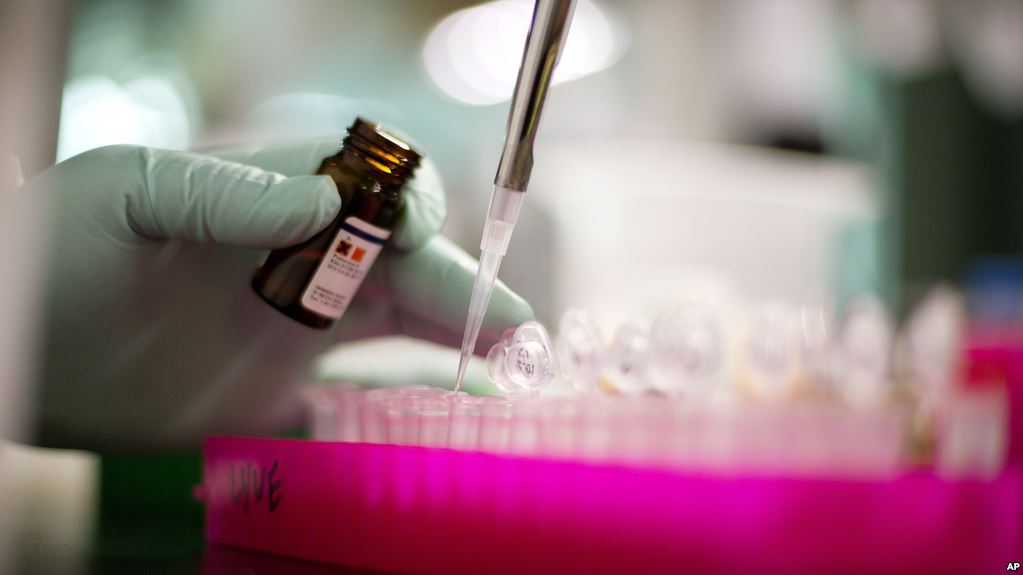 At least 61 people have died from a year-long outbreak of listeriosis, caused by a food-borne bacteria in South Africa as revealed by the country’s health minister Monday.

The disease, Listeriosis is caused by Listeria monocytogenes, a naturally-occurring germ typically transferred through contaminated food, although it is readily treatable with antibiotics. A total of 727 cases have been confirmed since January 2017, Health Minister Aaron Motsoaledi said in a statement.

As of December 5, the confirmed death toll stood at 36, but has since risen to 61 because of the disease’s “rapid spread and unusual or unexpected behaviour”, it has been elevated to the country’s list of intensively monitored, serious conditions, Motsoaledi added.

A poultry abattoir in the capital Pretoria was identified by health officials as suffering from listeriosis contamination but it was unclear whether the facility was the source of the outbreak, the statement said.

Listeria bacteria can be found in soil, water, vegetation and the feces of some animals.  Contamination in humans can result in flu-like illness, infection of the bloodstream and, in severe cases, infection of the brain which can prove fatal. People with compromised immune systems, like some of those living with AIDS and pregnant women, are at a heightened risk, according to the World Health Organization (WHO). 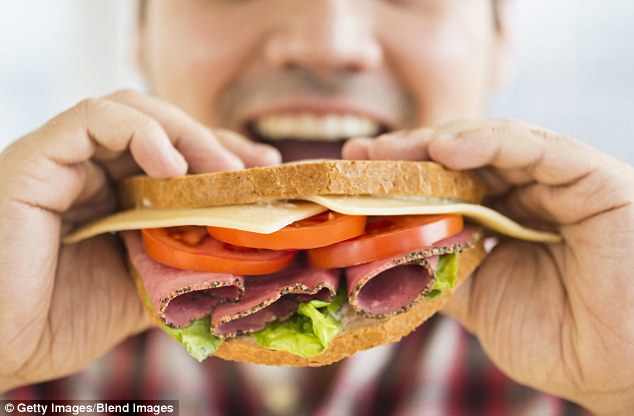 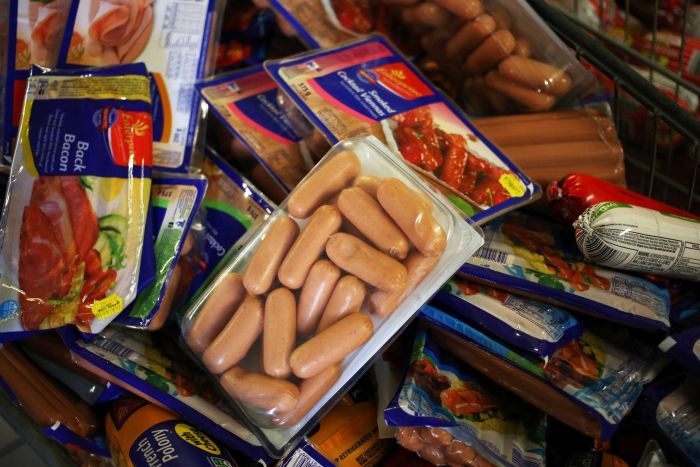