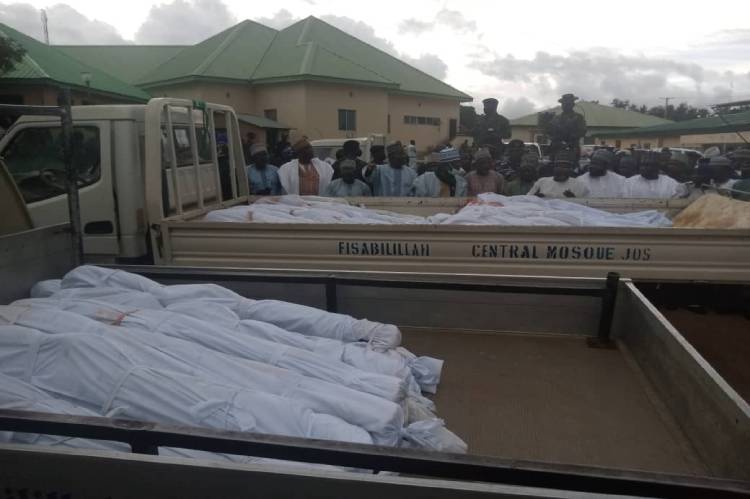 Latest news is that 22 commuters killed in Jos, 14 others injured

Police in Plateau state have confirmed the killing of 22 commuters by irate youths in the Rukuba area of Jos, the state capital.

Spokesperson of the Command Gabriel Abuh said the victims were in a convoy of 5 buses from Bauchi to the Southern part of the country when they were attacked Saturday morning.

The youth had blocked the road in protest of recent attacks and killing of locals by suspected herder militiamen in Bassa local government area of the state before the act began.

But the authorities say beyond the 22 lives lost, 14 others sustained varying degrees of injury.

The Plateau state government has condemned the act and ordered security operatives to investigate the incident and ensure the perpetrators are made to face justice. 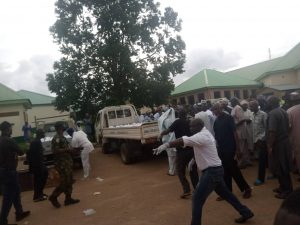 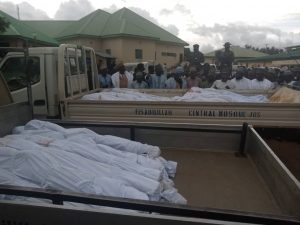 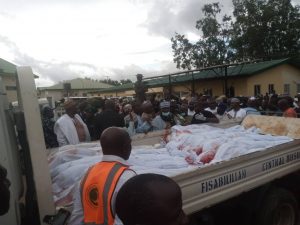 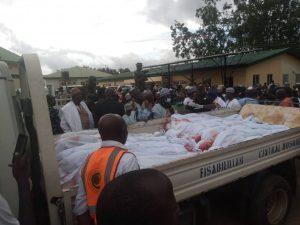 All is not well with Nigeria – Sanusi Lamido Sanusi

Jebba-Mokwa-Tegina road not cut off – FG 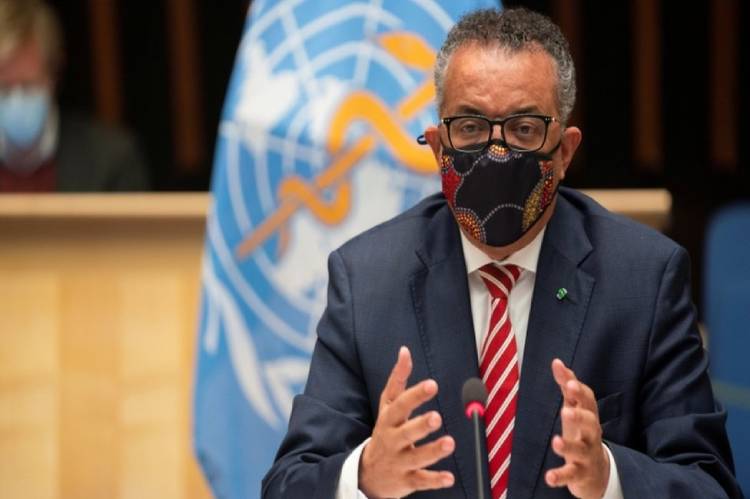 The coronavirus mutation first found in Britain has now spread to 50 territories, according to the World… 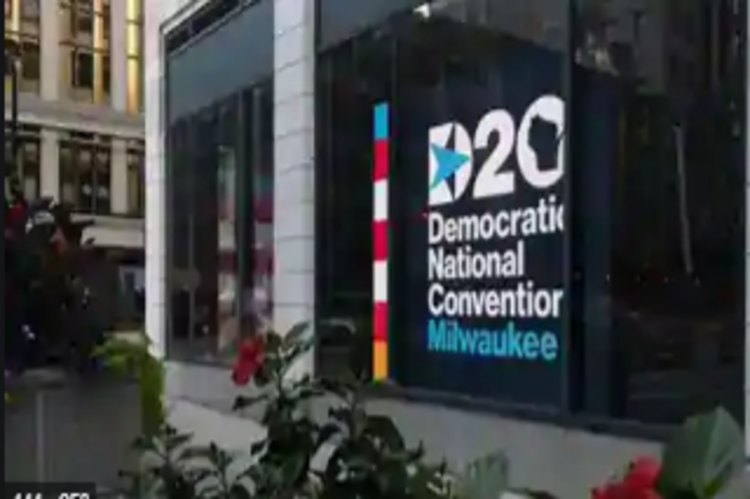 Millions of Americans tuned in for the first night of the Democratic virtual convention, hosted by actress… 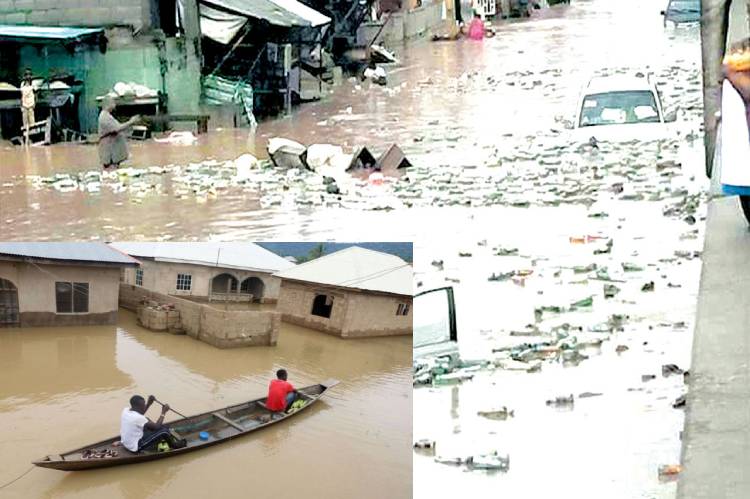 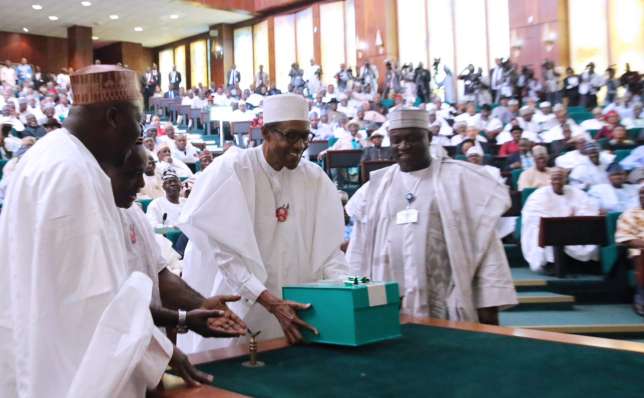 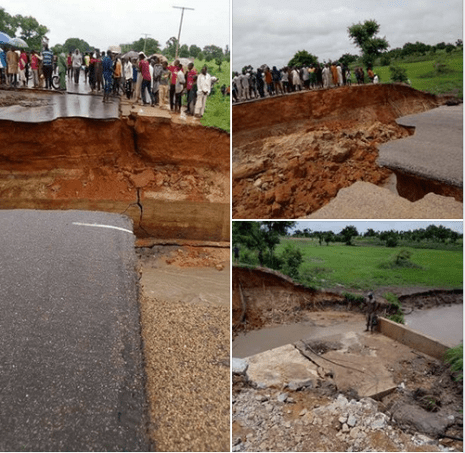 Travellers are having a tough time plying…