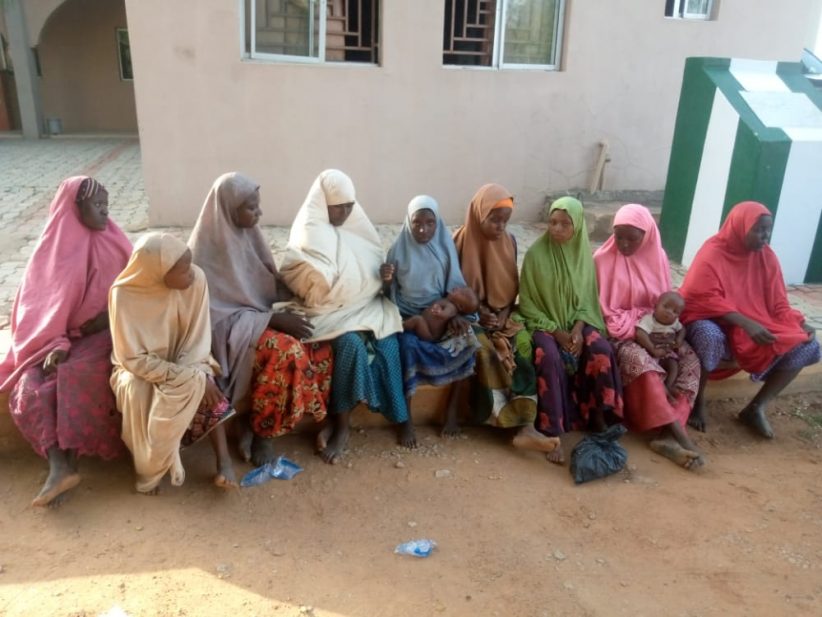 Fourteen kidnapped victims have been rescued by troops of the Nigerian Police in Kuncin kalgo forest in Tsafe Local Government area of Zamfara State.

They were rescued after forty-two days in Captivity.

Among them are ten women Including nursing mothers, two men and two toddlers of one year each 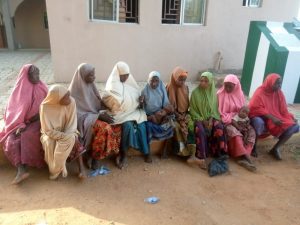 Police authorities adds that in the course of debriefing, the victims informed the police that, the bandits invaded Nasarawar wanke and Rijiya villages in Gusau LGA and abducted them to their enclave, where they spent 42 days in the forest

Zamfara APC promises to resolve internal crisis, assures of fairneass to all