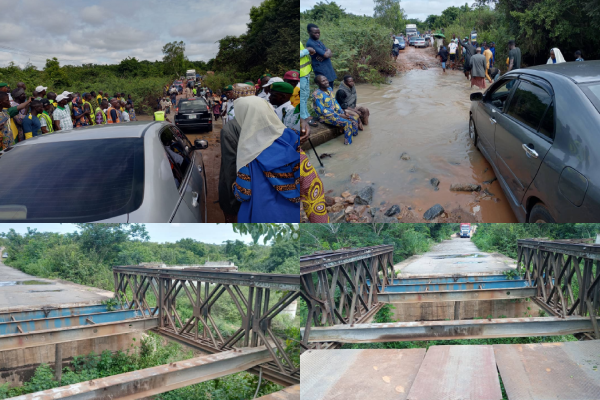 Commercial transporters in Kwara state have staged another peaceful save-our-soul protest in response to the deplorable conditions of the Moro and Ohan bridges along the Kwara-oyo-Benin Republic border.

The transporters are appealing that the federal government move quickly to complete the new ones, which have been under construction for more than 5 years.

The Moro and Ohan bridges, also known as Bailey bridges, were built along the Kwara-Oyo-Benin Republic border during the colonial era. 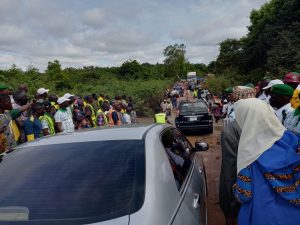 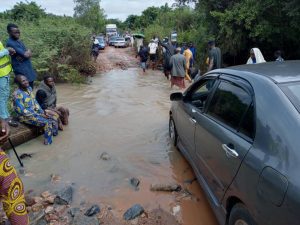 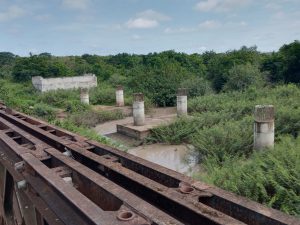 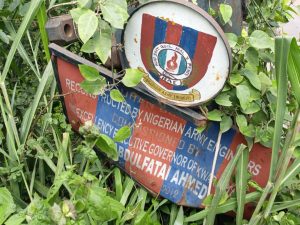 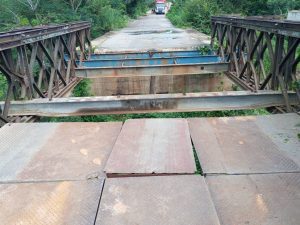 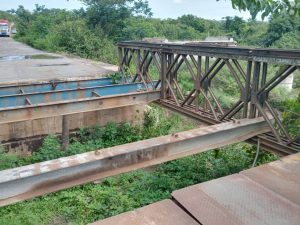 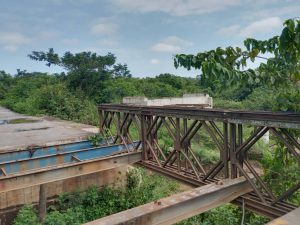 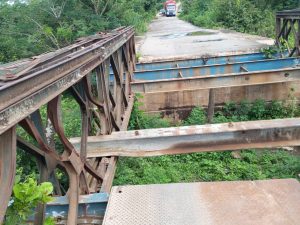 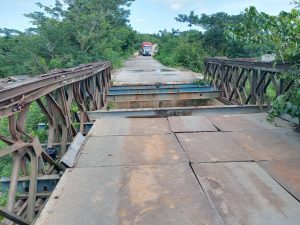 The old bridges are now weak but repaired from time to time just to keep traffic flowing.

Now, one of them is damaged and simply inpassible.

Motorists are now forced to find an alternative routes.

The federal government awarded the construction of the new Moro bridge in 2017. It was supposed to be finished in 2018, but the contractor requested a contract review.

And nothing has happened on the new bridge as of yet.

The transportation unions are pleading with the federal government to complete the construction of new bridges.