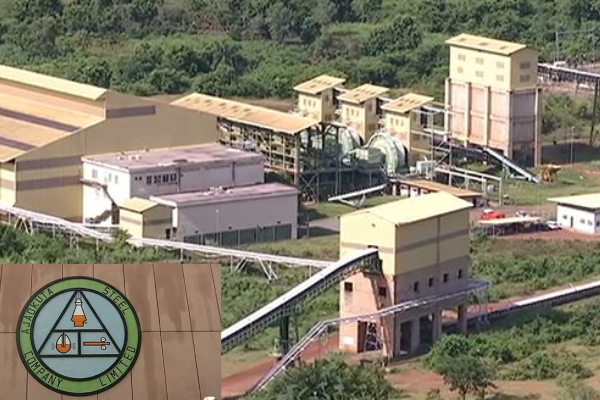 Purported pans by the Federal Government to concession to Ajaokuta steel company to foreign investors, is raising protests in some quarters. 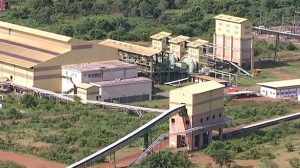 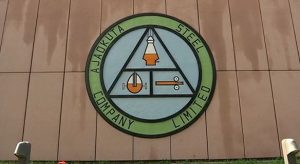 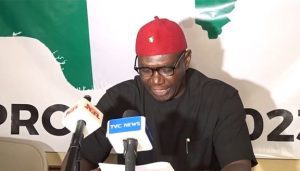 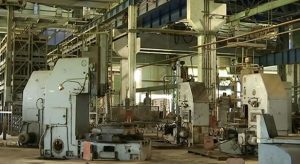 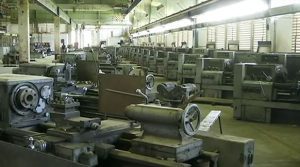 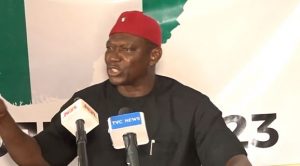 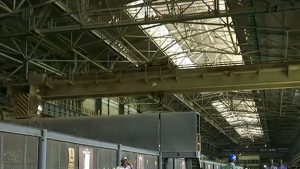 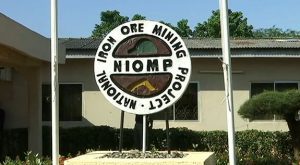 Those against the move argue that the Ajaokuta steel company is too vital to be concessioned to strangers and want President Muhammadu Buhari to abort such plans.

The Ajaokuta steel company in Kogi State was projected to serve as the bedrock of Nigeria’s industrialisation.

The idea of having a steel industry was conceived in 1958 by the federal government and the complex reportedly reached 98per cent completion as far back as 1994.

Yet no steel has been produced from it till date.

The Nigerian government in April, approved the engagement of a transaction advisory for consultancy services for the concession of Ajaokuta steel company limited. A move some groups are vehemently against.

The Peoples Movement for a new Nigeria, a rights group represented by Yahaya Ndu urged President Buhari to halt the concession until a new administration takes over in 2023.

He insisted that the company was too vital to be concessioned to strangers.

The Ajaokuta steel company is the most recognized steel mill in Nigeria built with the capacity of a very large coke oven.

If fully operational, the Ajaokuta steel plant has the capacity to generate jobs for thousands of unemployed Nigerian youths.

INEC says it has not extended ongoing Voter registration Exercise