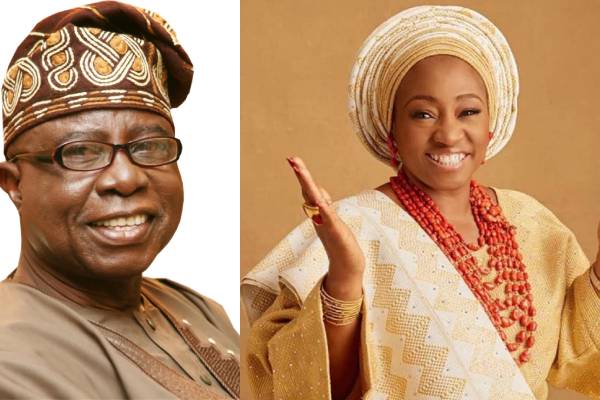 Otunba Egbeyemi while congratulating Erelu Fayemi on her 59th birthday said the First Lady had made a positive impact on the lives of the people of the state and added value to governance with various populist initiatives.

The Deputy Governor who described the First Lady as a woman of many parts noted that the celebrant has devoted her lifetime for the good of others and brought smiles to the faces of many whose lives have been brightened with her milk of human kindness.

Erelu Fayemi, according to Otunba Egbeyemi, is pillar of support for the aged, a mother-figure to the youth and children, an irrepressible voice for the emancipation of the poor and the downtrodden and a champion of women empowerment.

He noted that Erelu Fayemi has become a big oak under whom the oppressed find refuge, a compassionate helper of destinies of many and an advocate of political ascendancy for the womenfolk and a humanist who wants the best for everybody.

He pointed out that Erelu Fayemi’s advocacy has helped reduce gender- based violence in Ekiti and given succour to victims who had been restored to normal and fulfilled lives.

Otunba Egbeyemi prayed for more long life, good health, wisdom and fulfillment for the First Lady for her to offer more selfless service to mankind in years to come.