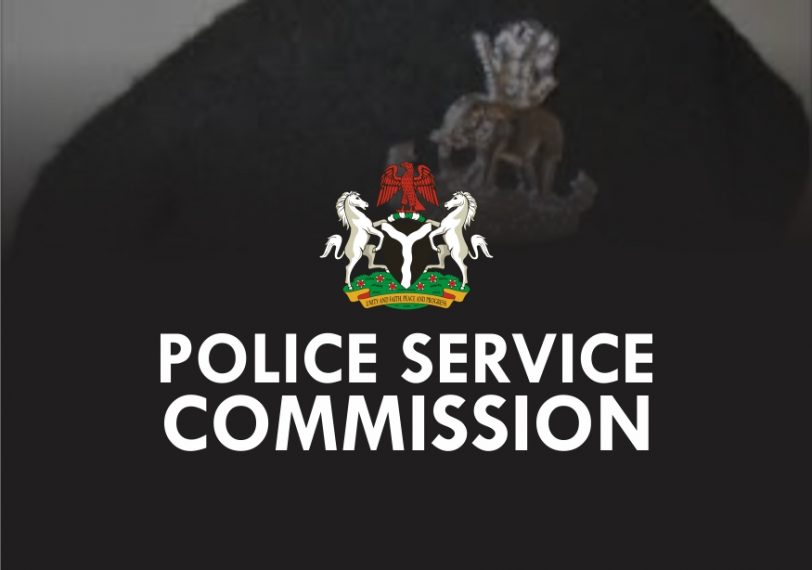 The Plenary Meeting of the PSC which began on Wednesday, May 11th 2022 was presided over by Alhaji Musiliu Smith, Chairman of the Commission and former Inspector General of Police. DIG Amadi, currently acting, replaced late DIG Joseph Egbunike and will be representing the South East in the Force Management team while DIG Senchi was the most senior in the AIG cadre.

The Commission also approved the conversion of 19 Engineers from General Duty to Specialists and upgraded to the rank of Deputy Superintendents of Police which is the statutory entry level for Pilots and Aircraft maintenance engineers in line with Aviation scheme of service. 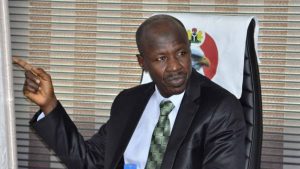 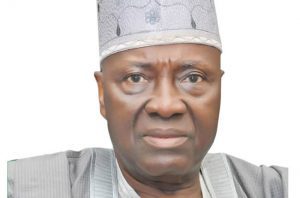 The eight Commissioners of Police promoted to AIGs were; CP Mustafa Magu Ibrahim who is the most senior in the CP cadre and who missed the last two promotions after returning to the Police; Abraham Egong Ayim; Okunlola Kola Kamaldeen; Andrew Amieengheme; Akeera Mohammed Younous; Celestine Amechi Elumelu; Ngozi Vivian Onadeko and Danladi Bitrus Lalas (Airwing).

Chairman of the PSC, Musiliu Smith congratulated the promoted Officers and charged them to redouble their efforts in the service of their fatherland. He said the Commission will continue to monitor their performance and will not hesitate to discipline any Officer found wanting in the discharge of his/her duties.