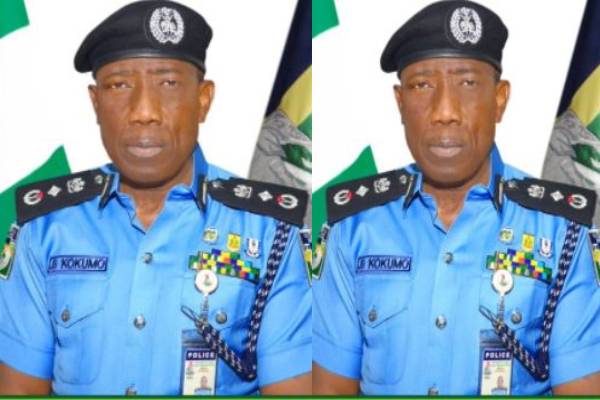 He has participated in a number of specialised and strategic courses both within and outside of Nigeria, including the Forensic Science and Application of Forensic and DNA Skills Course at the University of Benin. He was also a participant in the Senior Executive Course 41, 2019, held at the National Institute for Policy and Strategic Studies (NIPSS) in Kuru, Jos, Plateau State.

His posting is with immediate effect.

Makinde pledges 500m for building of Airforce base in Ibadan

Reps appeal to Nigerians not to bear arms