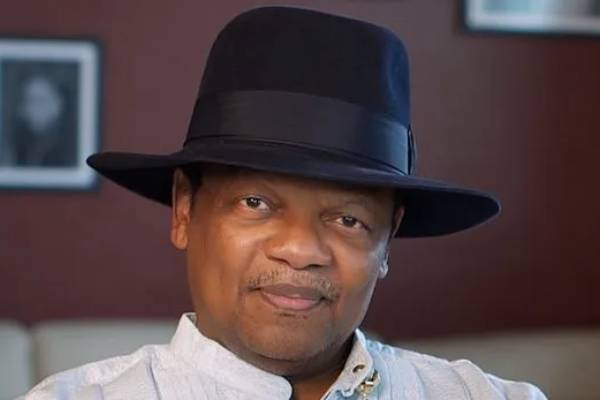 Peterside stated on Tuesday at the Vanguard Economic Focus in Lagos, ‘National Plans & Performance: Gaps, Learnings & Opportunities,’ that there is no level playing field for businesses because they access forex at different rates.

He claimed that the system was rigged in favor of a small group of people, limiting economic growth.

“There are many countries in the world that have a level playing field.” “Why will you come and invest in an economy where three people in the same sector in Nigeria, one will get forex at N420 to a dollar, the next at an average of about N500 to a dollar, and the last with the wrong parentage, will pay N580 to a dollar?” Peterside asked.

“We purposefully rigged the economy in favor of a few people so that they could do very well.” The first requirement for an economy to grow is a level playing field.

“I believe that change, in whatever form it takes, will arrive next year.” We need to figure out something that does not exist anywhere else in Africa. We’re going nowhere as long as we allow a few people to rig everything in their favor.”

Apart from the exchange rate anomaly, investors, according to Peterside, were shifting funds to other African countries where things were done better.

Nigeria has several exchange rate windows, ranging from the I&E (NAFEX) window, where exporters, investors, and buyers of forex trade, to the SMEIS window, where importers buy currency.

For investors concerned about currency risk, the lack of transparency regarding Nigeria’s foreign exchange windows has been a source of anxiety for years.

2023: US threatens visa ban on promoters of violence in Nigeria’s election