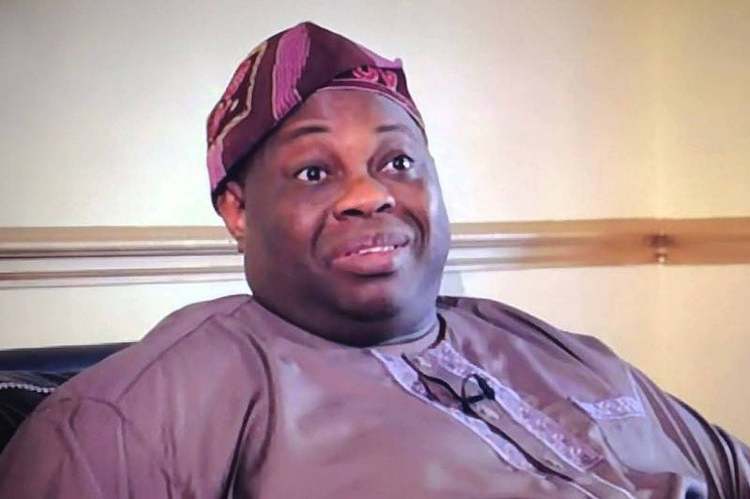 I am the most qualified PDP presidential aspirant - Dele Momodu

Nigerians are yearning for a man with fresh ideas and ideals who will take over the leadership of the country in 2023.

Presidential aspirant on the platform of the People’s Democratic Party, Dele Momodu stated this on Tuesday while featuring on TVC news programme, Journalist Hangout.

Mr. Momodu insisted that the idea that only a candidate from the northern part of the country can unseat the ruling All Progressives congress, is misinformed.

The veteran journalist who spoke on  how the worsening insecurity in the country can be abated, disclosed that he would first reunite the country and deploy technology in handling the matter.

Mr. Momodu did not spare any word in drawing out the difference between him and those referred to as big wig aspirants.

In reference to countries being led by professionals, the aspirant urged Nigerians to leverage on his background and exposure as a journalist to bring good leadership to the country.

Adesina says AfDB duties will not allow Presidential run in 2023