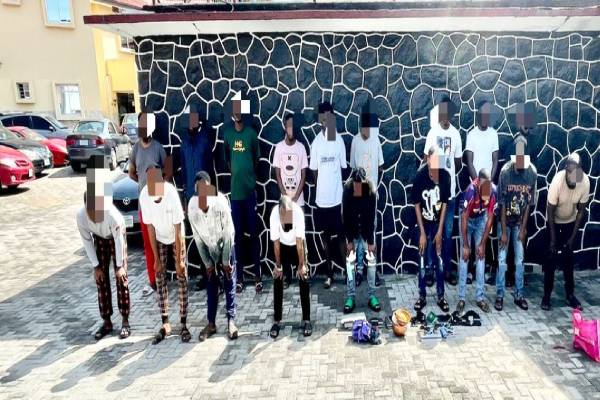 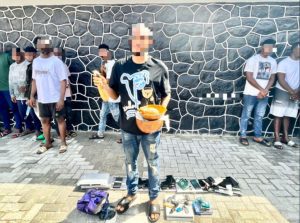 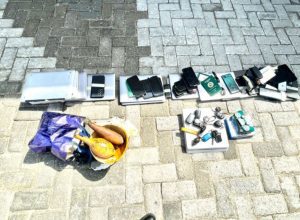 Cars, laptop computers, mobile phones, and charms were among the items recovered from the suspects.

Defence Minister tasks military to do more in protecting citizens

President of the Senate Ahmed Lawan celebrates Workers on May Day