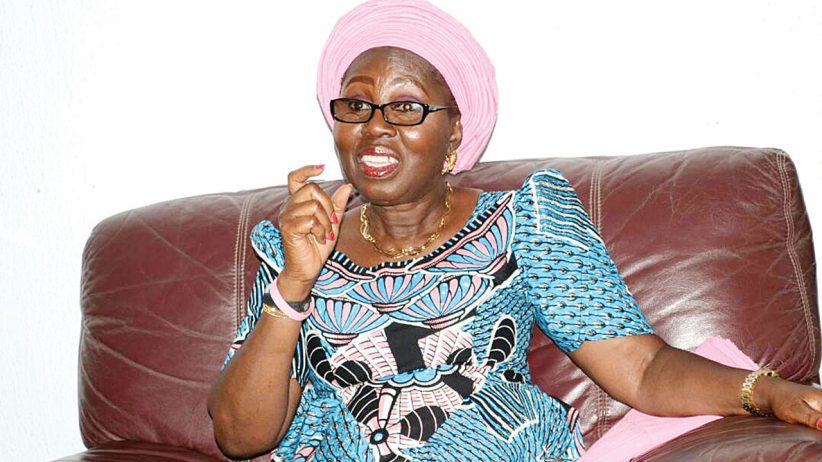 The wife of Ondo State Governor Betty Anyanwu-Akeredolu who is contesting for Imo North Senatorial Seat has rejected consensus plan by Some Leaders of the All Progressives Congress to pick a candidate in the party primary.

Mrs Akeredolu who has been expressing displeasure over the arrangement said the position must be contested among the aspirants for a popular candidate to emerge.

According to her, any attempt to impose candidate on the people of Owerri Zone will be vehemently opposed.

She also called on the leadership of the party to reject any result emanating from the process for there was no transparent process.