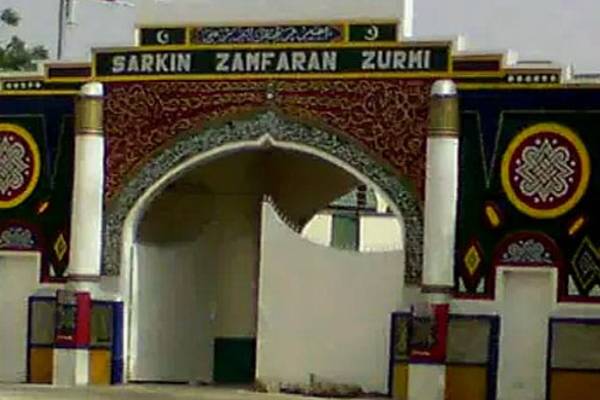 Place of Emir of Zurmi

The dethroned Emirs Includes the Emir of Dansadau Hussaini Umar, the Emir of Zurmi Abubakar Atiku and the District Head of Birnin Tsaba in Zurmi Emirate Suleiman Danyabi 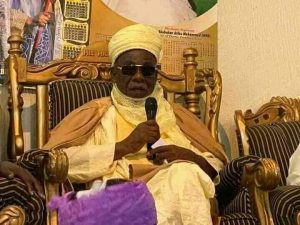 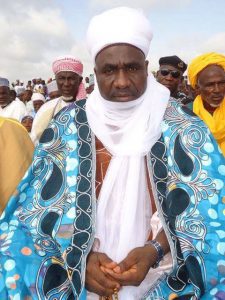 The State Commissioner for Information and Home affairs Ibrahim Dosara Announced this while briefing newsmen shortly after the state executive council meeting held at the Government House, Gusau

The Emirs of Dansadau Hussaini Umar and that of Zurmi Abubakar Atiku were suspended in June and July last year over reports of their Involvement in Banditry and other Criminal activities.