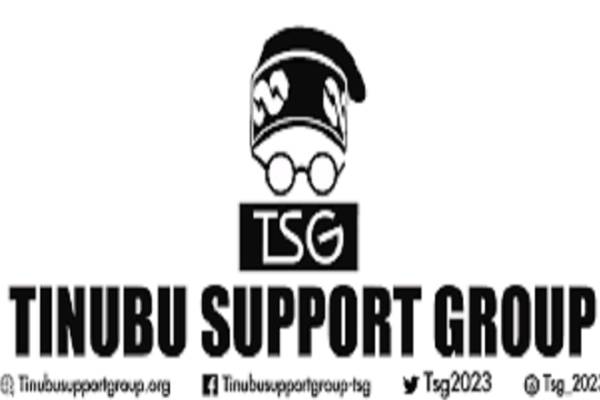 The Tinubu Support Group has dissociated itself from the video circulating on social media and released by a group of persons suspected to be members of the Niger Delta militants, drumming support for Senator Bola Ahmed Tinubu’s 2023 presidential ambition.

The Group says it it has no unwholesome relationship with the militant group.

It adds that Asiwaju Bola Ahmed Tinubu, is a respected statesman who believes strongly in the sovereignty of Nigeria and its territorial integrity.

That at no point in his political journey did Asiwaju Bola Ahmed Tinubu endorse such scandalous video or the activities of the economic saboteurs.

According to the Group in a Statement signed by Tosin Adeyanju, it shares the believe that Nigeria is a one indivisible entity and must never encourage any form of aggression and acts of terrorism.

This patriotic stand represents the stand of Senator Bola Ahmed Tinubu with or without elections.

It however says it is not unaware of the growing love for Asiwaju’s Presidential ambition which cuts across all strata of the society and must have inspired the open declaration of support by the outlawed group.

The Tinubu Support group urges the group to jettison all agenda of violence and embrace peace for the common good of all Nigerians.

It says it is a call that Senator Bola Ahmed Tinubu is also making to all Nigerians to shun all acts of violence and remain law abiding during and after the 2023 general elections.

Zamfara Police Command Deploy Personnel To Places Of Worship, Others