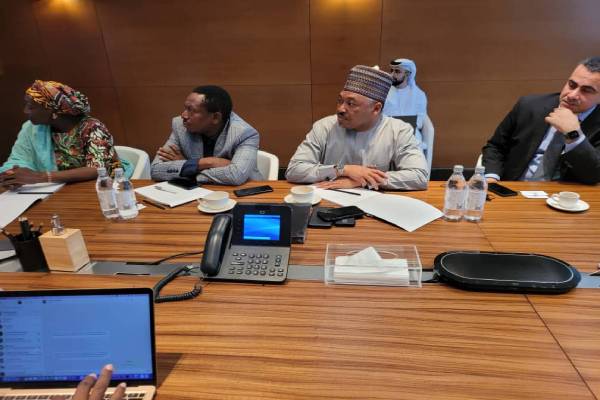 Delegates at the Signing Ceremony

Governor Sani Bello who acknowledged that Niger State in particular and Nigeria in general is an emerging market, stressed that lots of opportunities abound for investors who are willing to invest.

He told the partners that Niger state which has the highest landmass in Nigeria also has 21 grazing reserves, part of which could be used for massive production of  Rhode Grass for export, pointing out that the state has already commenced the development of super Napier grass at the Bobi Grazing Reserve. 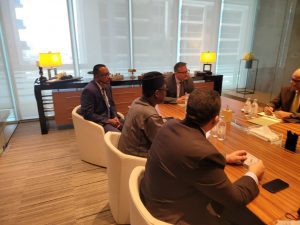 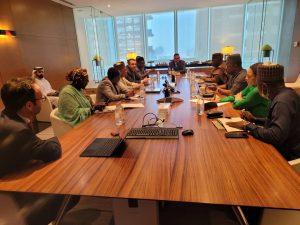 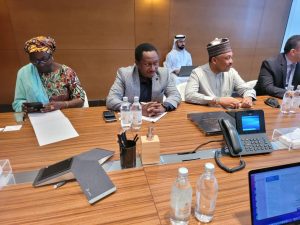 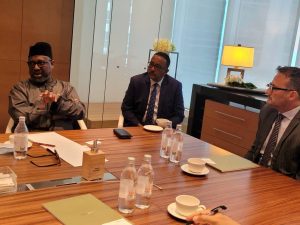 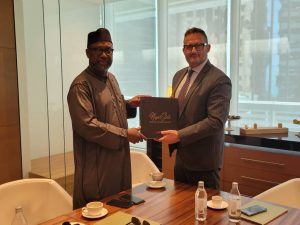 He said the state government will make every effort to take advantage of the opportunities offered by the Al Dahra Global Forage.

The Acting CEO, Al Dahra Global Forage, Gianluca Fabbri explained that the company is a major player in the global forage market, contributing three (3) million tons out of the 11 million tons of forage traded globally.

He expressed optimism that the investment will be mutually beneficial.

The meeting agreed to come up with an action plan within a month so as to translate the immediate market opportunity to reality within the shortest time possible.

A technical task force that would take  necessary steps to actualize all that needs to, would be constituted.

It is hoped that this would expand and further strengthen the existing trade between Nigeria and UAE.