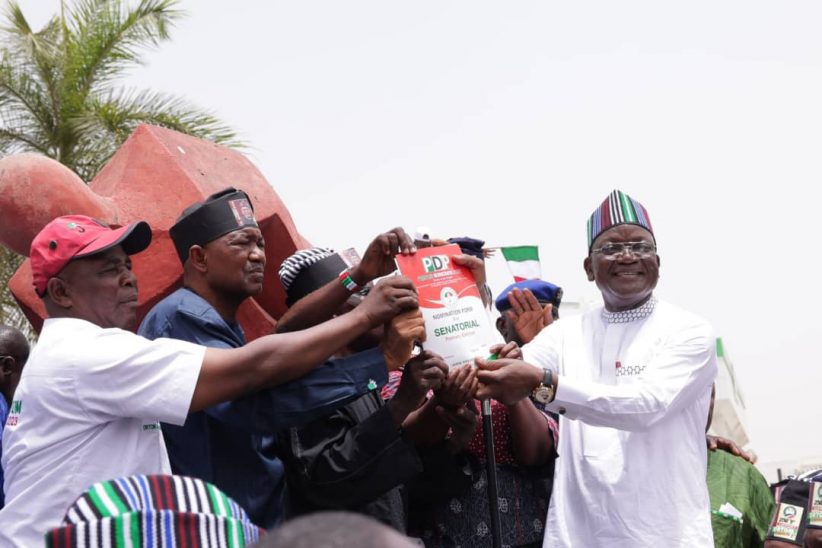 Elders from the Masev, Ihyarev and Nongov Development Association, MINDA, have presented Expression of Intent and Nomination Forms for Senate to Governor Samuel Ortom.

The purchase and presentation of the forms to Governor Ortom is in continuation of calls for him to contest for the Benue North West Senatorial seat in the 2023 general elections.

Secretary of the MINDA PDP Elders Forum, Charles Torbunde, led other members of the forum cutting across Guma, Makurdi, Gwer-East and Gwer-West to make the presentation. 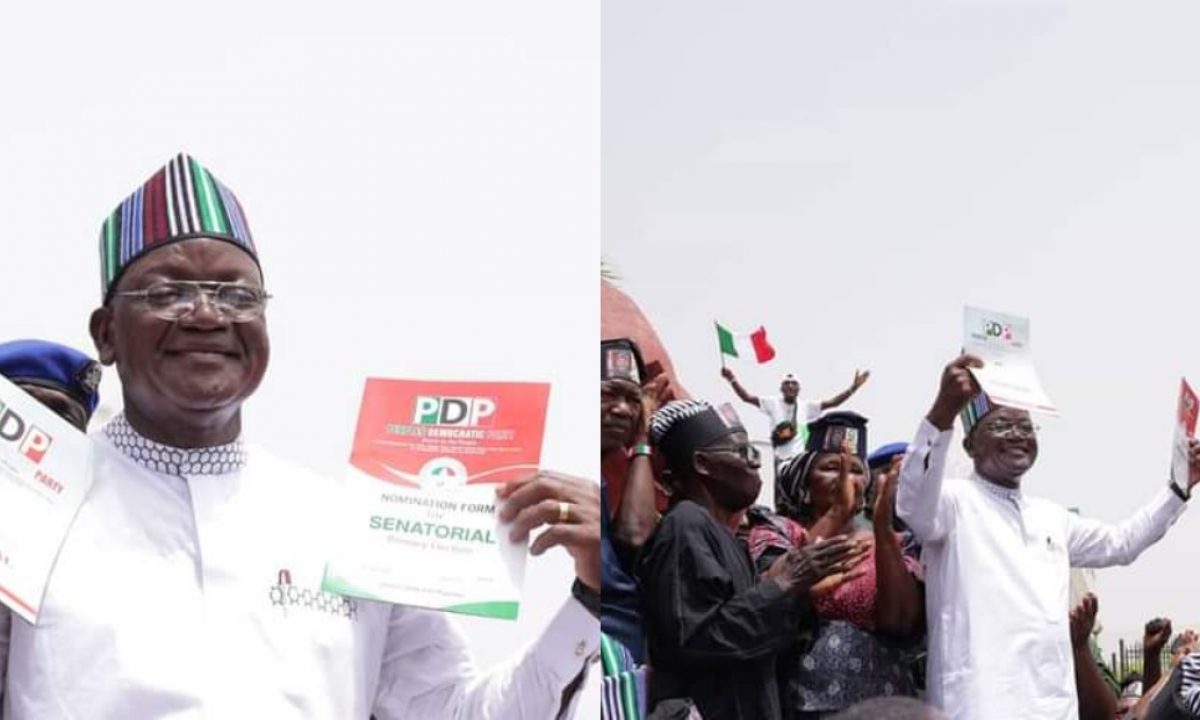 He has consulted and he’s still consulting with communities, groups and even traditional leaders.

Receiving the forms, Governor said he was humbled stating that the MINDA elders led him to solicit the support of Jemgbagh for the Senate aspiration.

Governor Ortom pledged to represent the people well and speak for them without fear or favour, stressing that he will represent the interest of his constituents.