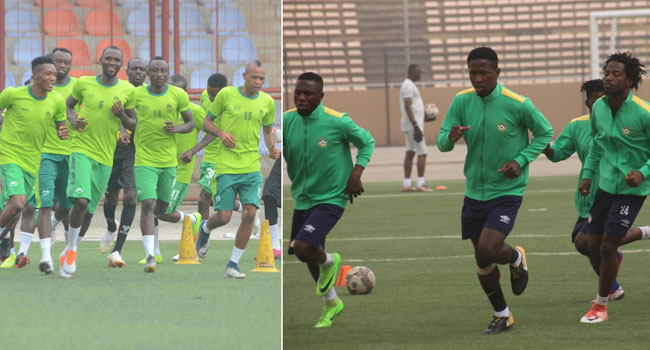 The Super Eagles of Nigeria will face Sierra Leone, Guinea Bissau and Sao Tome and Principe in Group A of the 2023 Africa Cup of Nations qualifiers following draws held on Tuesday by the Confederation of African Football.

Coming few weeks after the Eagles failed to pick a ticket to the Qatar 2022 FIFA World Cup, what are the expectations ahead of the qualifiers which begins next month.

Arsenal put their pursuit of a place in the Premier League’s top four back on track as they ended a run of three defeats with a crucial victory at Chelsea while Manchester City beat Brighton to go back top of the table.